Fraser Ross, who has owned the Kitson Los Angeles clothing store for the past 22 years, said crime in the area has “increased” since the pandemic began.

“People come up to the staff with scissors and say, ‘Give me the iPad and the money,'” Ross told McClatchy News. “I was choked and sprayed with pepper spray, but recently this crime is unprecedented.”

But this offense is different from previous years. According to Ross, face masks also allow criminals to hide their identity.

Before the COVID-19 mask mandates, Ross said he could use video footage to help identify a suspect.

“But here, with the masks, you can’t see the face with just one eye, and you don’t want to falsely accuse someone,” Ross said.

That, along with repeated shoplifting, prompted Ross to implement a new store policy prohibiting customers from wearing face masks while shopping.

“Due to the safety of our staff and store assetswe do not allow wearing masks,” is written on the door of the enterprise.

For those who would still like to wear a mask in-store, Ross said the business can accept private purchases. He also added that the store offers street pickup through its website.

While Ross said the policy was generally well-received, one customer took issue with it, asking if she looked like a criminal.

“And I said, ‘Well, you don’t look like a criminal when you go through airport security, but you still have to follow their security policy,'” adding that he wanted the policy to apply equally to all visitors. .

“This is genius. Small business, let’s start a new trend. No masks,” wrote one Twitter user, sharing an image of Kitson’s masked policy.

“A must have everywhere in California!!“, another user wrote.

While Ross said some called his move a “political statement,” he said it wasn’t about politics. Instead, it all comes down to his safety and that of his employees.

“I feel safe with this policy. I feel calmer,” Ross said.

16 Jun 22 user
Border authorities detained nearly 240,000 illegal immigrants at the southern border in May, according to…
USA News
0 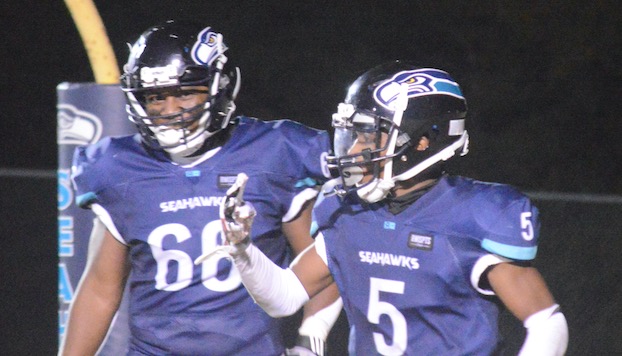