The latest lawsuit was filed Jan. 13 in the U.S. District Court for the Northern District of Illinois against Chicago-based CommonSpirit Health.

The case involves Jose Antonio Koch and his two childrenhave not been identified who were patients at St. Michael’s Medical Center in Silverdale, Washington.

On Dec. 1, CommonSpirit Health notified the family that “its computer systems had been accessed and that plaintiffs’ personal information was involved in the data breach,” according to the statement.

The lawsuit alleges that “for more than two weeks, from September 16, 2022 to October 3, 2022, CommonSpirit lost control of highly sensitive private information” to an unauthorized third party as a result of the ransomware attack.

“CommonSpirit failed to report the data breach that affected at least 623,774 people, at least 7 hospitals, and potentially 300 healthcare facilities operated by the defendant,” the statement said.

Chad Burns, a media representative for CommonSpirit Health, told The News Tribune on Friday that the health organization “cannot comment on the lawsuit at this time.”

CommonSpirit Health, and in turn VMFH, issued statements in October regarding the breach that affected access to electronic records for VMFH staff and patients, including the temporary shutdown of the MyChart patient portal.

Loss of access to electronic records in the health care system led to massive failuresincluding canceled appointments, paper charts and complications for some patients receiving prescriptions.

CommonSpirit Health in December said it had “no evidence that any personal information was misused” as a result of the breach.

The Koch family is seeking class-action status in the case, as well as “at least seven years of credit monitoring services for plaintiffs and class members.” The lawsuit seeks “an award of actual damages, compensatory damages, statutory damages and statutory penalties in an amount to be determined and permitted by law,” as well as an award of punitive damages and attorneys’ fees, among other actions.

A previous lawsuit, also seeking class action status over the data breach, was filed in late December in the same court in Illinois v. CommonSpirit Health by Leeroy Perkins, also a patient at VMFH, Washington State.

Debbie Cockrell has been with The News Tribune since 2009. She talks about business and development, local and regional issues. 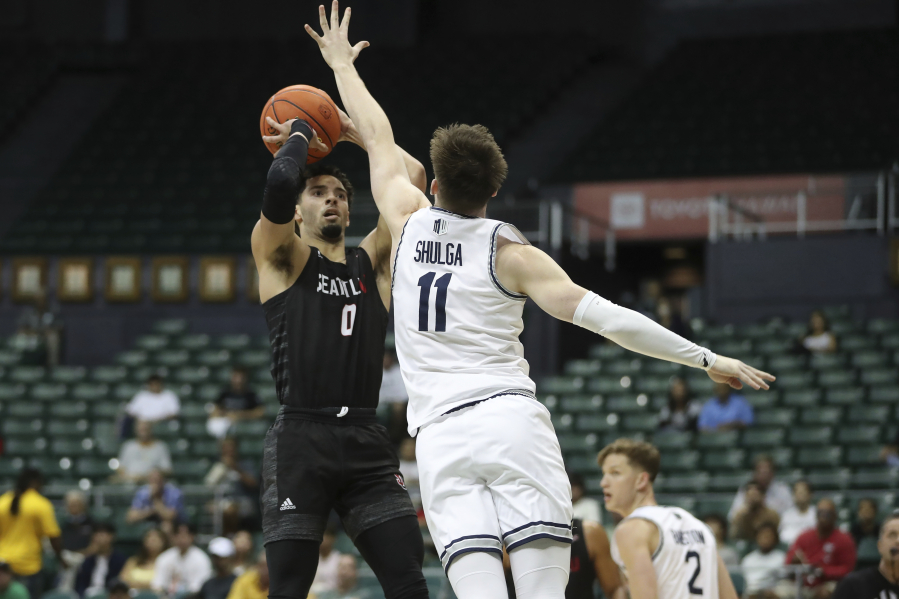