OLYMPIA, Wash. — A pair of heartbroken parents appeared in court Monday to testify about House Bill 1002. Their son, Sam Martinez, died of alcohol poisoning at 19 at Washington State University’s fraternity event in November 2017.

Hector Martinez and Joline Houtz, Sam’s parents, became anti-hazing advocates after losing their son. Last year they helped get Sam’s Law successfully through the legislature and it went into effect on July 1. It requires all university organizations to disclose past incidents of hazing, and requires hazing education and training for students and staff. Now they go even further.

House Bill 1002 will make changes to the current legislation on strengthening the punishment for hazing. They pushed for the same thing last year, but it didn’t make it through the Legislature, so they’re continuing their efforts in this year’s session.

“When we got home, we found three police cars in our driveway. I got out of the car and saw a police chaplain coming towards me. I remember falling to my knees in our driveway, covering my head with my hands and howling so loudly that it echoed throughout the neighborhood,” Hautz explained.

Sam’s mom spoke about the devastating event in hopes of getting HB 1002 through legislation. She says there were no significant consequences for the brothers of the brothers who were involved. One fraternity brother, known as “Big,” pleaded guilty and was sentenced to 19 days in jail, one day for each year of Sam’s life.

If passed, the law would reclassify the crime of hazing from a misdemeanor to a felony, and in cases involving serious bodily injury to a Class C felony. It also adds hazing to the statutory lists of crimes against the person and crimes related to stalking.

Not everyone is in favor of increasing the punishment.

“We know from many studies that we are talking about an immature brain that can change its behavior, and they should not suffer the same consequences as adults,” explained Jason Schwartz, who opposes the bill.

Hazing as a ritual is not new.

“I myself was a hazing in a fraternity 40 years ago, and indeed one of my brothers died. They made him roll down the ice slide from the frat roof down to the ground and he hit his head and died. So I’ve actually lived through it myself and witnessed it firsthand,” said Rep. Roger Goodman, the Democrat who chairs the committee.

“It will also demonstrate Washington’s commitment to making Sam Martinez’s death the last hazing-related death in the state of Washington,” explained Gary Jenkins, retired Pullman Police Chief, who says it will close the loop on accountability.

The committee will vote next Thursday, January 26.

RELATED: The latest case involving the alcohol-related death of a WSU Pledge has been closed

COPYRIGHT 2022 BY KXLY. ALL RIGHTS RESERVED. THIS MATERIAL MAY NOT BE PUBLISHED, DISTRIBUTED, COPYRIDE OR DISTRIBUTED. 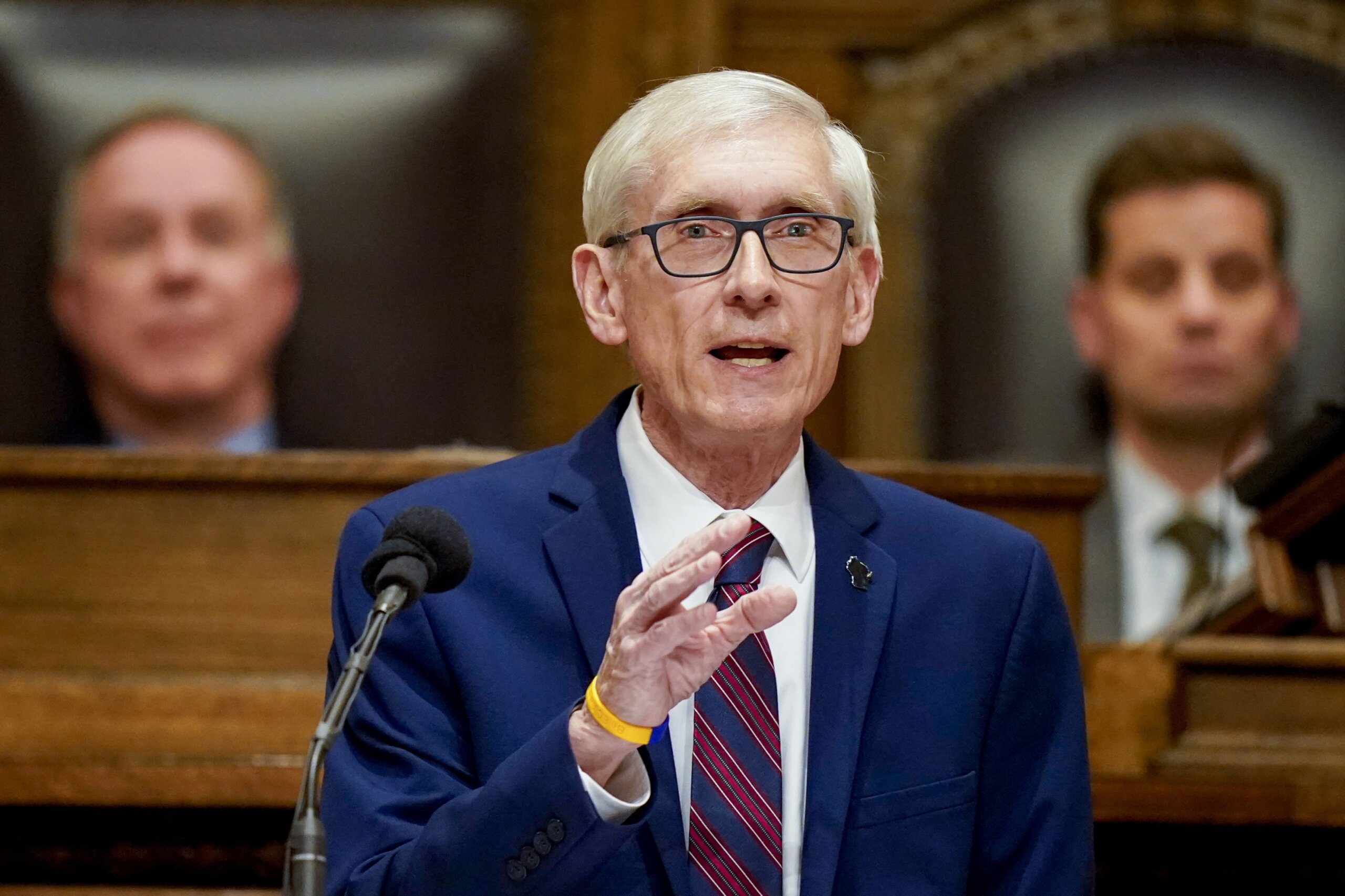 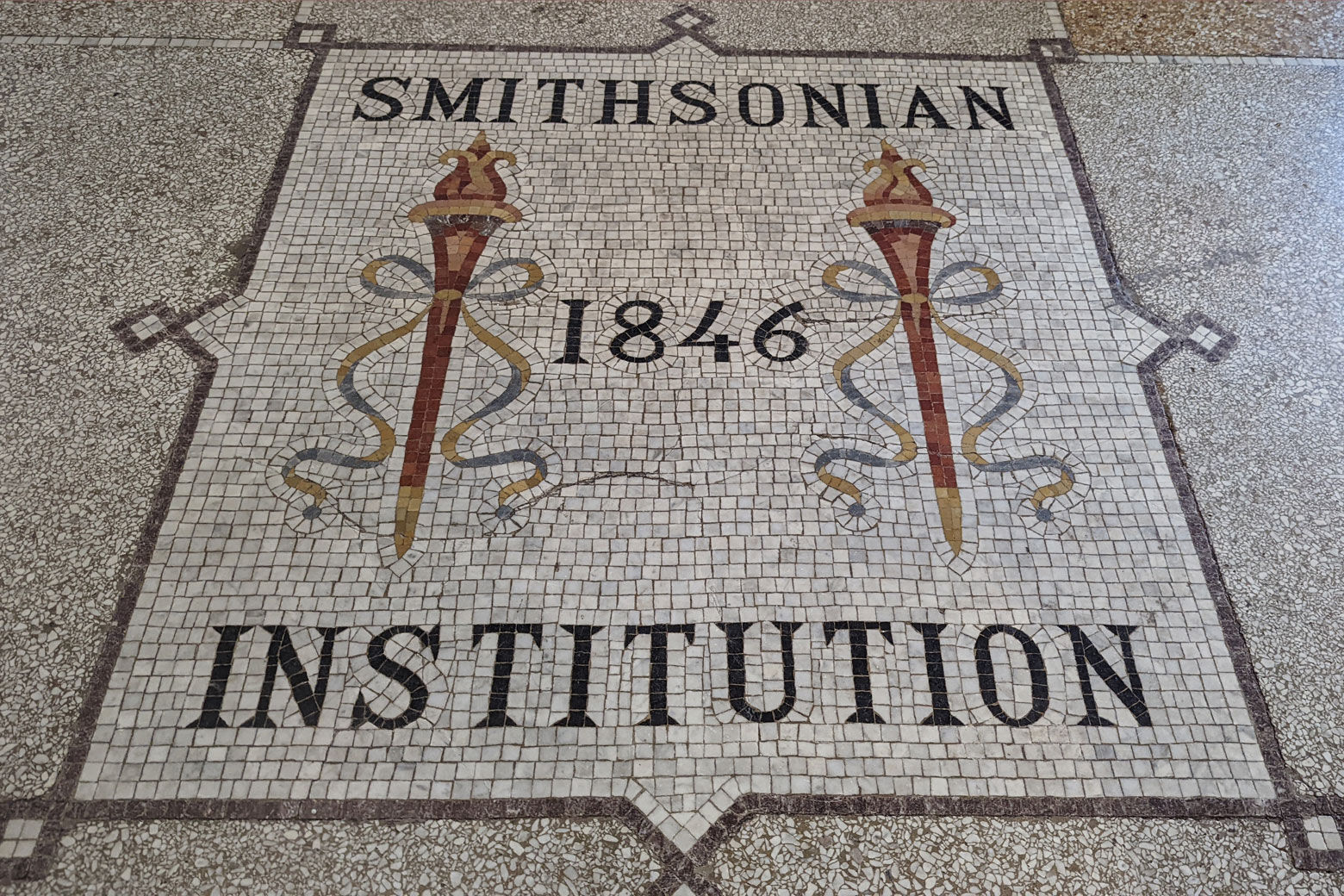 10 Aug 22 user
"The Smithsonian came into existence with the Smithsonian Act of 1846," Ann Marie Gilliland, the…
USA News
0
Go to mobile version