Six Washington High School grapples, including two regional champions, will also travel to Greensboro for the 2A State Meeting, which begins Thursday night.

“Jay has been on one win since coming out last year and he took it as a motivation to do it this year,” coach Stanley Dixon said. “Having a state qualifier only in our third year is very important to our program, and although the DJ will always be first, he told me it won’t be the last.”

Joyner will compete in the 160-pound weight class starting Friday.

Pam Pack ranked second in the 2A East region of Aiden-Grifton after Southwest Onslow.

Senior Isaac Campbell, who missed six weeks due to a lower back injury, won the championship at 126 pounds, and senior Jonathan Richardson received a crown of 220.

Freshman Christian Price finished second out of 106, sophomore Braxton Woolard was third out of 113, and senior Damarius Langley was fourth out of 132.

The four best wrestlers from each of the four regionals qualify for the state tournament for 16 people in each weight category.

“I’m happy that six of our guys came out ahead and we had three more who had one win,” coach Chris Penholov said. “It was nice to see that Isaac came back with no problems and Jonathan had to come from behind to win, so there were some good matches. Everyone competed hard, and we didn’t have any injuries, so we are looking forward to Thursday. “

The state tournament returned to the Greensbore Colosseum after COVID-19 was forced to tour smaller venues last spring.

Each Pam Pack wrestler will have one match on Thursday night, with a full day on Friday and a championship round on Saturday in a double elimination format.

“There is only one match on Friday, so they don’t need to hold back,” Penholov said. “Mass chaos will begin on Saturday with 10 mats at once. The main thing is that the young guys stay on the ground so that they can focus on those in front of them. “

Langley, Price and Richardson are appearing for the first time, and Woollard and Smith competed last year. Campbell is back in his third appearance. 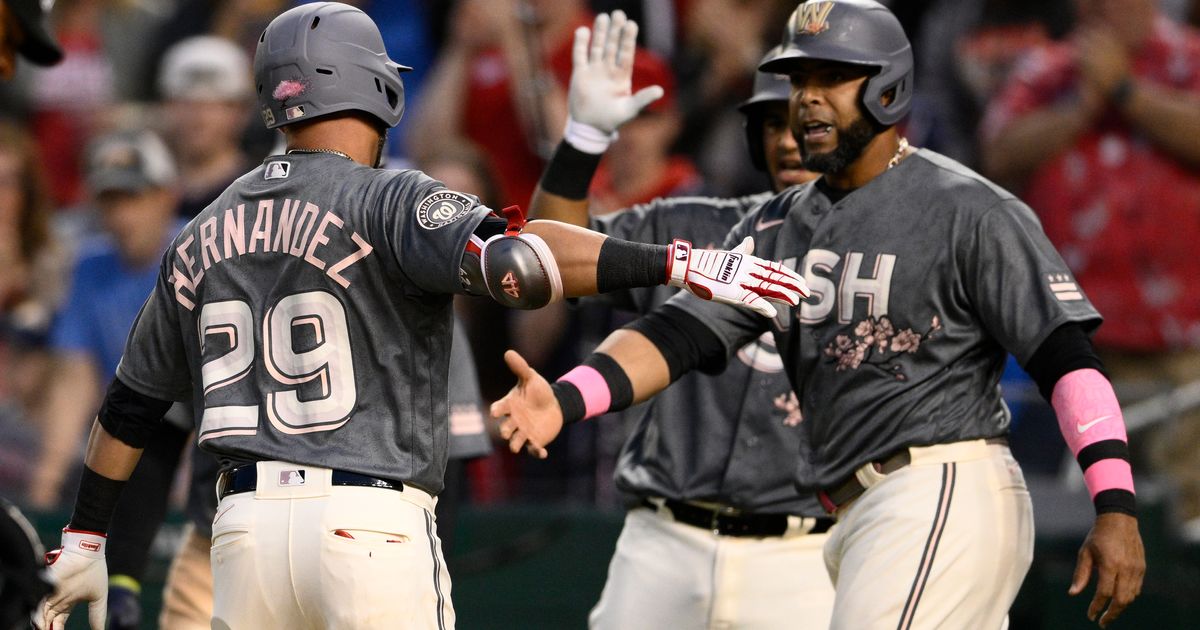