Much to his surprise, Tyler Lockett became an old guy.

Looking at the Seattle Seahawks locker room, the veteran shredder is now the longest member of the list after Russell Wilson’s trade and Bobby Wagner’s release during the turbulent off-season.

“You made me feel old when you said that,” Lockett said Tuesday after Seattle completed its final offseason training session. “Ever since Rasa and Bobby died, things have been different. In your mind you feel you need to rise. You feel you have to fill in the gaps and those gaps that will be missing. But for me, I’m just trying to stay myself. I’m not trying to put extra pressure on myself. “

Seattle has a lot of new stuff, including Lockett, who stands in the locker room. He is the only player left from the 2015 Seahawks draft class, and only one of two players acquired by Seattle by 2018. Long sniper Tyler Ott is the second since he joined the Seahawks in 2017.

But everything new is refreshing in a sense for Lockett, who has been Seattle’s leader both in receptions and in the yards that have taken each of the last four seasons. Even if it means major adjustments, getting used to living without Wilson.

“Here you are checking the boundaries.”

Over the years Lockett has caught a lot of passes from Wilson and comes off three seasons in a row with at least 1,000 yards. Even last year, when Wilson missed a month due to a finger injury, Lockett still managed to catch 73 on 1,175 yards and eight touchdowns.

But that was in the past, and the most important issue around the Seahawks is who Lockett will be catching this season, and Gino Smith and Drew Locke are likely candidates to replace Wilson.

Lockett said he was impressed that Locke had so far come from Denver and picked up Seattle’s offensive system. He also noted that Smith’s behavior differs from Smith’s during the off-season program, knowing that when Wilson is no more, he has a chance to get a starting job for the first time since starting his career at the New York Jets.

Since becoming a professional, Lockett has not seen defenders compete in the offseason. He said the last one he remembers was in high school. 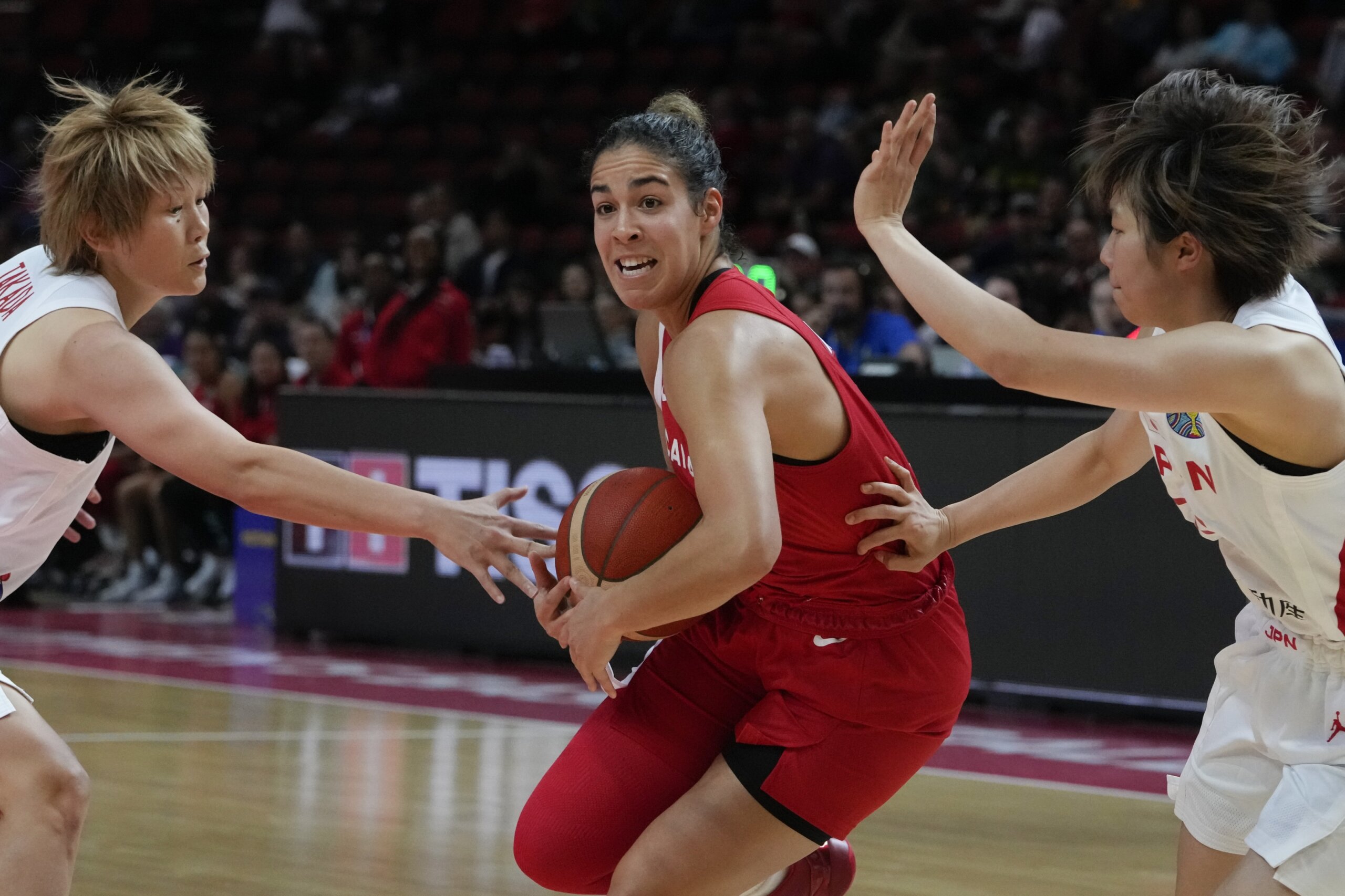