BERLIN (AP) – On Tuesday, German authorities raided the offices of Deutsche Bank and its subsidiary DWS after allegations that it was exaggerating the sustainability of some of the products it sold.

The German news agency dpa quoted the Frankfurt prosecutor’s office as saying the investigation had focused on allegations of investment fraud, but no specific suspects had yet been identified.

The former sustainability manager at DWS claimed that the asset management company exaggerated the environmental and climate performance of some funds – this is called a “green wash”.

A statement from DWS said it was cooperating with “all relevant regulators” on the matter, according to dpa. 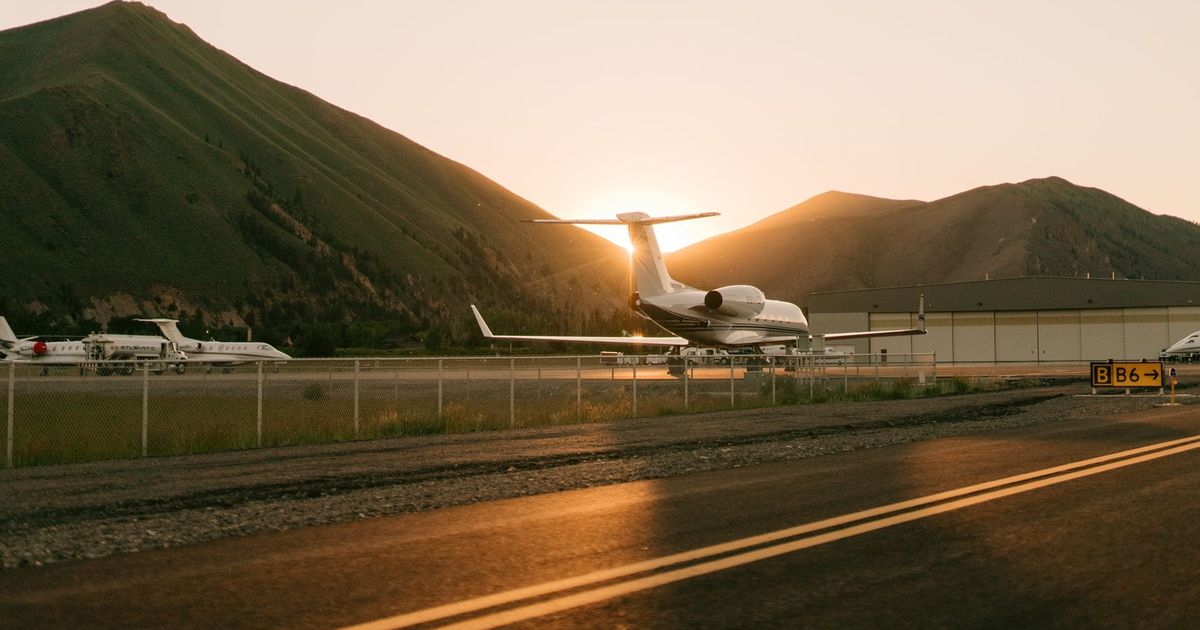 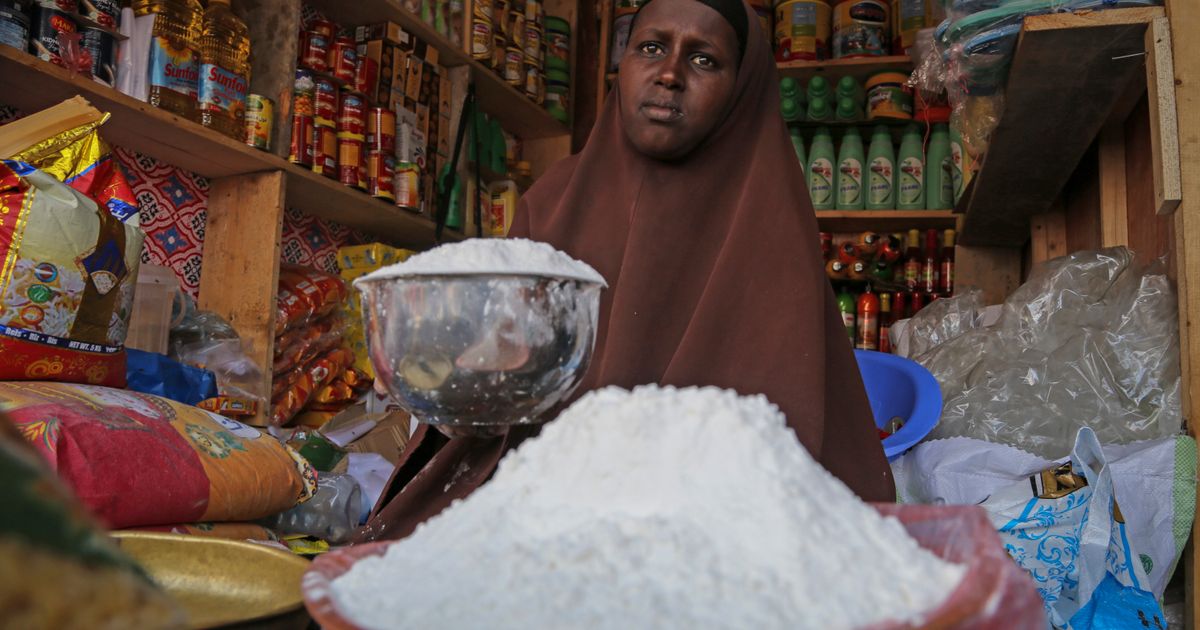