Former president Donald Trump and him the legal team was fined $1 million on Thursday by a federal judge as punishment for filing a frivolous lawsuit.

The lawsuit against Hillary Clinton and the Democratic National Committee was dismissed in September, but sanctions were sought for bringing the case at all.

The lawsuit accused Mrs. Clinton of defaming him by spreading false information about his alleged ties to Russia during the 2016 presidential election.

“This case should never have been brought,” Judge Donald M. Middlebrooks of the U.S. District Court for the Southern District of Florida wrote in his order sanctioning Mr. Trump.

“Its inadequacy as a legal claim was evident from the outset,” he wrote. “No sane lawyer would file that. Designed for political purposes, none of the counts of the amended complaint set forth a cognizable legal claim.”

Dismissing the case in the fall “with prejudice,” Judge Middlebrooks said Mr. Trump “tried to flaunt a two-hundred-page political manifesto outlining his grievances against those who opposed him, and this court is not an appropriate forum.”

The judge also criticized “the audacity of the plaintiff’s legal theories and how they clearly contradict binding case law.”

The fact that the lawsuit was dismissed with prejudice means the former president cannot file it again.

11 Aug 22 user
READ MORE Austin Tice: Missing for 10 Years What progress is being made in the…
USA News
0 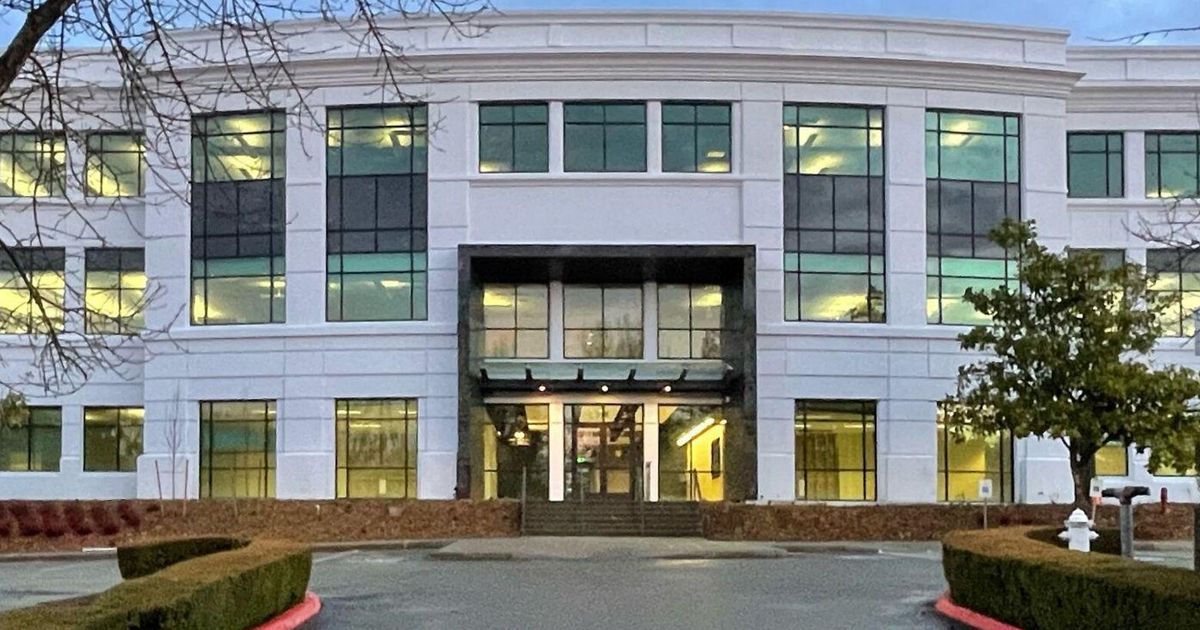