Edward Hopper’s New York, a love letter to New York, is on view at The Whitney through March 5, 2023.

Edward Hopper’s 1945 painting, August in the City, depicts a side view of a circular window jutting out from an elegant brownstone. A town house, decorated with yellow curtains and amazing architectural molding, basks in the sunlight of a summer city day. This scene, along with the rest of his paintings, demonstrates Hopper’s unique understanding and appreciation of New York, and his desire to keep that spirit intact.

Hopper is one of the most celebrated American artists of all time and a key figure in Greenwich Village. HAfter living in New York for nearly 60 years, spending much of that time in his home studio at 3 Washington Square North, Hopper devoted almost all of his artistic attention to the community he knew best, Greenwich Village.

As a tribute to Hopper, the Whitney Museum of American Art has devoted almost its entire fifth floor to “Edward Hopper’s New York.” From October 19, 2022 to March 5, 2023, the exhibition will display 3,151 works by Hopper and 8 works by his wife, Josephine Nivison Hopper. Despite the large scope of the exhibition, the theme is very personalized. The New York that Hopper worked to depict on his canvas is not very similar to the city we know today. Hopper loved the small details and personal aspects of the city that were now lost to gentrification at institutions like New York University.

Curated by Melinda Lang and Kim ConatyEdward Hopper’s New York showcases the vast amount of work that is out there expertly categorized into seven different themes: City in Print, Window, Horizontal City, Washington Square, Theater, Reality and Fantasy, and Sketches of New York.

When the viewer steps out onto the floor, he is introduced to a diverse collection of artworks of various sizes. The first piece, in the corner of the floor, is Hopper’s oil painting Approaching the City. Inspired by the railroads that carry passengers into Manhattan, Hopper uses a muted color palette to depict the rider’s view of the city’s great buildings rising above the skyline of the train tunnels. Perhaps the train ride to Manhattan serves as a direct parallel to how Hopper wanted to show his audience his personal and idealized New York.

“Horizontal City” shows New York through an unusual lens. Focusing on the width of the city rather than the height through the skyscrapers, this part of the exhibition demonstrates Hopper’s penchant for playing with perspective. His imaginative views of the city create an ideal version of it—without real estate moguls like NYU.

The Reality and Fantasy artworks showcase Hopper’s exploration of the inner lives of people against the backdrop of the city, helping to define the subject’s place in their environment. Sketch of New York helps the viewer understand Hopper’s mind and what he chose to focus on in Manhattan. His attention to the ordinary made New York a very personal place, a place of real people, buildings and humanity. Finally, “Washington Square” includes artwork inspired by the view from his window, such as scenes of Washington Square Park and other Village artifacts from the era.

In this section, a 1928 painting titled “My Roof” depicts the roof of Hopper’s old Washington Square apartment. The uneven roof and tin details draw parallels to the apartments in which NYU students live today.

Despite the passage of time, Hopper’s work is still accessible to New Yorkers because of the spirit it carries, even though the aspects of the Village that Hopper knew are now gone. The distant views painted by Hopper reflect a bygone era, now replaced by the towering buildings of NYU. It is not to say that the landscape was marred by NYU’s flight with real estate, but the beauty of the city was changed in some irreplaceable way. Views of the city from Washington Square have less depth.

Those obstacles are exactly what Hopper was up against. Although it may be unimaginable to us, there was a time when the park was not surrounded by NYU buildings. Dormitories and student centers did not surround every direction of Washington Square. Although the park is not an official campus, it is the closest NYU students have to it. Before NYU, the Greenwich Village scene was a work of art in itself—some of these buildings held back a great flourishing of art.

NYU’s presence in Washington Square Park contributed significantly to New Yorkers’ discontent, as evidenced by newspaper headlines such as “Washington Square Artists Protest – NYU Evicts Them (NY Post, 1947)” and “Eviction from Washington- square evokes art colony in the village: “They want to turn the square into an NYU campus?” (The Sun, 1947)”. The area was a safe haven for artists, but the arrival of New York University in the neighborhood quickly dashed the dreams of many displaced by the university.

This takeover of Greenwich Village was an issue close to Hopper’s heart. He strongly opposed the use of the territory for NYU activities. In letters written to New York City Department of Parks and Recreation and the Washington Square Association, which are represented in the exhibition, Hopper has fought endlessly to save the neighborhood from further encroachment: he exclaims that he is “absolutely opposed to any further desecration of Washington Square by NYU or any other large commercial interests” as “Washington Square the square must be preserved by the efforts of all our citizens, if it is humanly possible.’ Hopper even went so far as to offer honorary NYU faculty members homes and studios away from the park, all to protect the neighborhood.

The most striking detail in Hopper’s vision of the city is that his work does not exactly reflect what one might expect to see. While most of the city’s artwork focuses on its vertical longitude—skyscrapers, architecture, and world-famous landscapes—Hopper upped the ante. His streetscape pieces depict bridges, railroad tracks, storefronts, windows, theaters, restaurants and more, showing us a more personalized view of the city. Instead of focusing on the big picture, Hopper focused on the small things that work together to make the city whole.

Through works such as Hopper’s 1958 Sunlight in the Cafeteria, which depicts a girl sitting in a coffee shop, or his 1930 Early Sunday Morning, which depicts a quiet country barbershop, viewers can glimpse into the everyday life of New – York City years ago.

Edward Hopper said he wanted to “project onto canvas [his] the most intimate response to the subject when it appears [he likes] it is more than anything,” which is exactly what he did. He focuses on the finer aspects of New York and his life, perhaps a skill that makes a New Yorker. In a city that is constantly moving and changing, it makes sense to choose where to focus. For many, it’s the small details of New York that make the city feel like home. For Hopper, it was a microscopic representation of his New York. 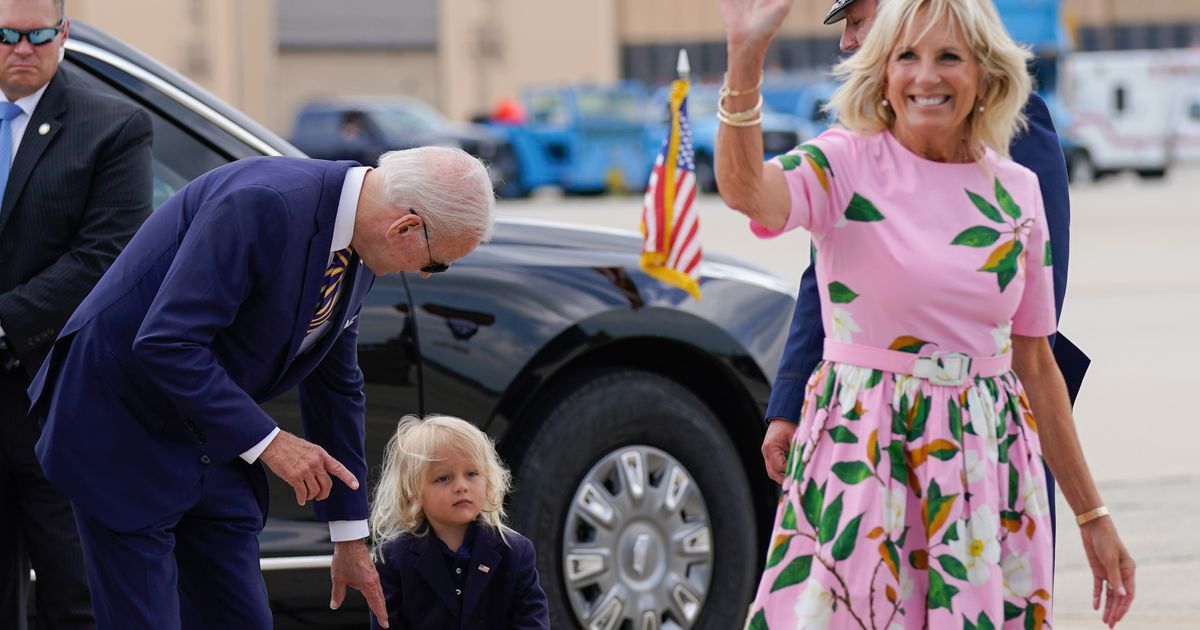