BRUSSELS (AP) — Dozens of environmental groups are launching legal action against the European Union’s executive branch in an attempt to stop the inclusion of natural gas and nuclear power generation on the bloc’s list of sustainable activities.

European Union lawmakers voted in July to add natural gas and nuclear power to the list, backing a European Commission proposal that drew fierce criticism and accusations of greenwashing.

ClientEarth, WWF’s European Policy Office, Transport and Environment (T&E) and BUND said on Monday they had asked for an internal review of the gas inclusion decision. The European Commission has up to 22 weeks to respond, and the groups say they will take the case to the EU Court of Justice if the executive refuses to reconsider its move.

They said that “gas is a powerful fossil fuel that threatens European energy security and has led to skyrocketing energy prices across Europe”.

The groups argue that labeling the gas as sustainable contravenes other EU laws and fails to meet the EU’s obligations under the 2015 Paris Agreement to limit global warming.

Separately, eight Greenpeace organizations in Europe have taken steps to include both fossil gas and nuclear energy in the so-called taxonomy of the delegated act. They also sent an internal review request to the Commission, arguing that their inclusion is a violation of taxonomy rules.

The European Commission’s green labeling system defines what counts as an investment in sustainable energy. The EU executive did not initially include gas and nuclear weapons, and caused a rift among member states when it proposed adding them earlier this year.

The issue of nuclear power has divided environmentalists, energy experts and governments for years, with some arguing that it is an important source of energy because it is produced without emissions and is therefore “clean”, while others say the risks nuclear reactions are too large and the infrastructure is built slowly and expensively. Liquefied natural gas, clearly a fossil fuel, is sharply criticized in environmental circles.

Under certain conditions, gas and nuclear power will now be part of the mix, making it easier for private investors to put money into both.

As the EU aims to achieve climate neutrality by 2050 and reduce greenhouse gas emissions by at least 55% by 2030, the Commission says the classification system is crucial to channeling investments into sustainable energy. It is estimated that around 350 billion euros of investment per year will be needed to achieve the goals by 2030.

“This fake green label is incompatible with EU environment and climate laws. Gas is the main cause of climate and economic chaos, while there is still no solution to the problem of nuclear radioactive waste, and the risk of nuclear accidents is too great to ignore,” said Ariadna Rodrigo, Greenpeace EU campaigner on sustainable finance. 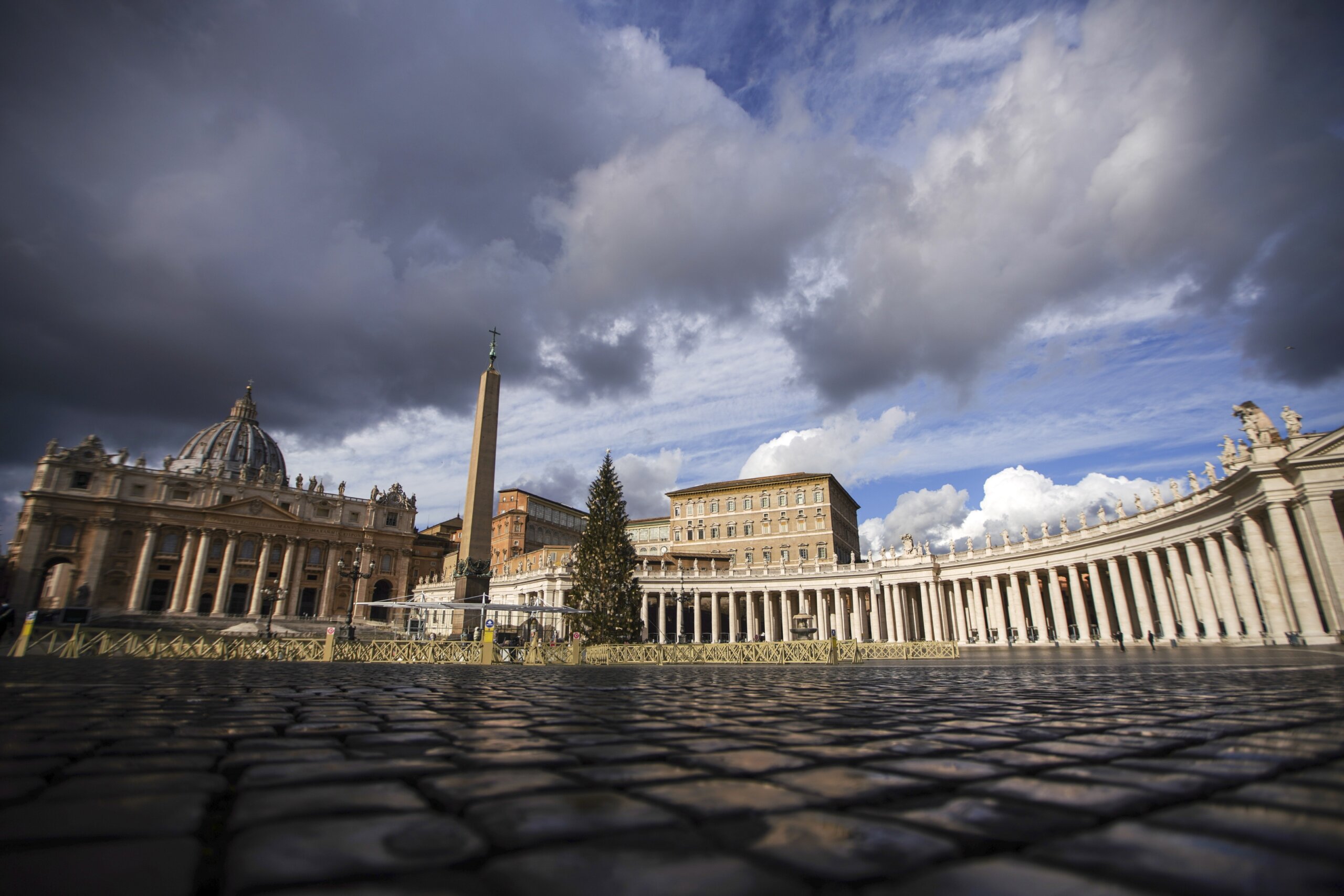 31 May 22 user
VATICAN CITY (AP) - On Monday, a longtime Vatican investment banker testified that he had…
Business
0