You think for a long time Vince Gray assistant as Eric Gule will be more sensitive than most candidates to danger coordination with external groups in the DC election. The last few weeks seem to suggest otherwise.

Loose Lips hears that the Ward 3 candidate told people who raced that he had seen reliable poll data covering the early stages of the primaries. This is all well and good, except that Gule did not list the cost of the polls in his campaign finance reports, so it is clear that any race polls should come from a political action committee or other independent cost group. That’s where Gule may be in trouble.

If the committee conducts public polls of the race, it is one thing – any candidate can see the results and adjust their strategy accordingly. But if it’s a private poll, and the group shares the results specifically with one candidate, District of Columbia politicians say it could contribute to the election campaign and should be reported. Failure to do so may well be a violation of DC law, as the results of the survey may give the candidate an exclusive idea of ​​the race, which they would otherwise have to buy themselves.

This is a “stupid theory” put forward by his opponents crowded Council race that he received help in the poll from an outside group, Gule says LL, claiming he had heard rumors of the poll results but saw nothing specific. However, there is decent evidence of what he said to at least two people – like-minded and Palisade activist Trisha Duncan and a former Neighborhood Advisory Commissioner Troy Kravitz– otherwise.

In both cases, Gulle claimed to have seen polls since the start of the campaign (shortly after the field began to grow following a board member Mary Che‘s sudden retirement), which shows that about 80 percent of all voters have not yet decided. Old schools are advocating Matt Frumin led the package with a whopping 8 percent, while Duncan and the Bowser Veterinary Administration Phil Thomas each scored 3 percent, and Gule himself had only 1 percent of the vote. Gule confirmed these overall figures to LL, but says it’s just rumors he heard during agitations at the Polisades farmers market, not solid results. He did not remember who he was talking to about the poll.

He seems to have been much more accurate when talking to Duncan and Kravitz. He told Duncan he “saw the polls” with the same results, according to texts Duncan sent to his campaign. Mark Blumenthalshared with L.L. Duncan did not respond to requests for comment, but Blumenthal confirmed the content of their discussions.

And Kravitz recalls that Gule wanted to tell him that someone had called to personally report the results of the poll, and urged Gule to shoot for Washington Postapproval or risk of falling behind in the race. He is managed this feat on May 6.

When LL asked about Kravitz’s comments, Gule was adamant: he said he told the former ANC that he had heard about these poll results through a vine in a farmers market and was simply “spreading rumors that someone had spread to me.” LL passed this message to Kravitz, who had an interesting remark: he recorded his conversation with Gule on May 14, so he had strong evidence of what Gule actually said.

“It’s someone who actually called me to give me a lecture that I’m only 1 percent,” Gule Kravitz said, according to a record he sent to LL. “They said you need to go get it The message approval. ‘ And I did. ” Gule echoed the same sentiments at several different points in the conversation, stressing that it was a “legitimate poll I saw” rather than an online poll.

So then Gule was a little exaggerating in Kravitz’s favor, or he was a little less aware of how he got those poll results now. Kravitz – who says he did not choose a candidate in the race, but donated to Duncan, Frumin and the ANC 3D chair Ben Bergman– sees this as a matter of “good faith and character”, noting that he decided to record the conversation because he had already heard of Gule Duncan’s comments and was concerned that he might send them back.

“It’s very important what candidates do behind the scenes because it’s a big part of the job,” Kravitz says. “You have to be able to trust them … and it all makes me think he’s not taking the office suitability test.”

Then the question arises as to who actually conducted this mysterious poll. Gule does not mention the specifics of his conversation with Kravitz, but most people close to this trick have an assumption: Democrats for Education Reform, who supported Gule. The pro-charter school group has spent big money on local elections in the recent past, so they seem have a financial burden to get a quality field survey. Representatives of the DC group’s office did not respond to LL’s request for comment.

But dig a little, and it seems clear that the breadcrumbs lead back to the DFER. The group sent out postmen advertising “Gule’s experience in all areas of the District of Columbia,” and as it happens, Blumenthal says he heard reports of a live poll in which respondents asked if they valued the candidate’s experience.

“These were questions that unequivocally concerned Eric Gule,” Blumenthal said.

Old Chief Gule himself landed in the hot water for too close coordination with the PAC, which polled the 2010 mayoral election, and Gule says he knows better than working with outside groups that support him. He insists he has not seen polls from either DFER or anyone else.

“We do everything according to books,” says Gule. “And the only poll I believe in is a conversation with voters.”

For Gule, all this brilliance is further evidence that his political opponents are “fabricating” and “trying to create an imaginary story” to damage his campaign, similar to the accusations he put forward on his eight rivals if they accused him of holding housing coupons by criminals in a recent debate. LL, of course, can also appreciate the politics that plays out here, but this situation is not quite the same as the pack of candidates releasing the press release.

However, it’s undoubtedly a bit of a pretense to act as if Gule’s access to this poll gave him a big advantage (if he really had access to it). It was probably not a big shock to hear that the majority of voters did not decide in the early stages of the election race, and that Gule could certainly benefit from the support of The message.

The bigger question is whether Gule’s alleged coordination with the outside group continues (especially because some residents of the ward 3 reported having heard from questionnaires in recent weeks). Independent cost committees such as DFER are not required to re-report their finances by June 10, so it is impossible to know what they are spending on (and they can always ask their suppliers to accept payment after the primary, protecting them from reports of any costs at all. a few more months).

But most of all, trying to figure it all out, L.L. felt a little rough.

5 Aug 22 user
The Gonzaga and Kentucky men are still set to play Nov. 20 in Spokane in…
Sports
0 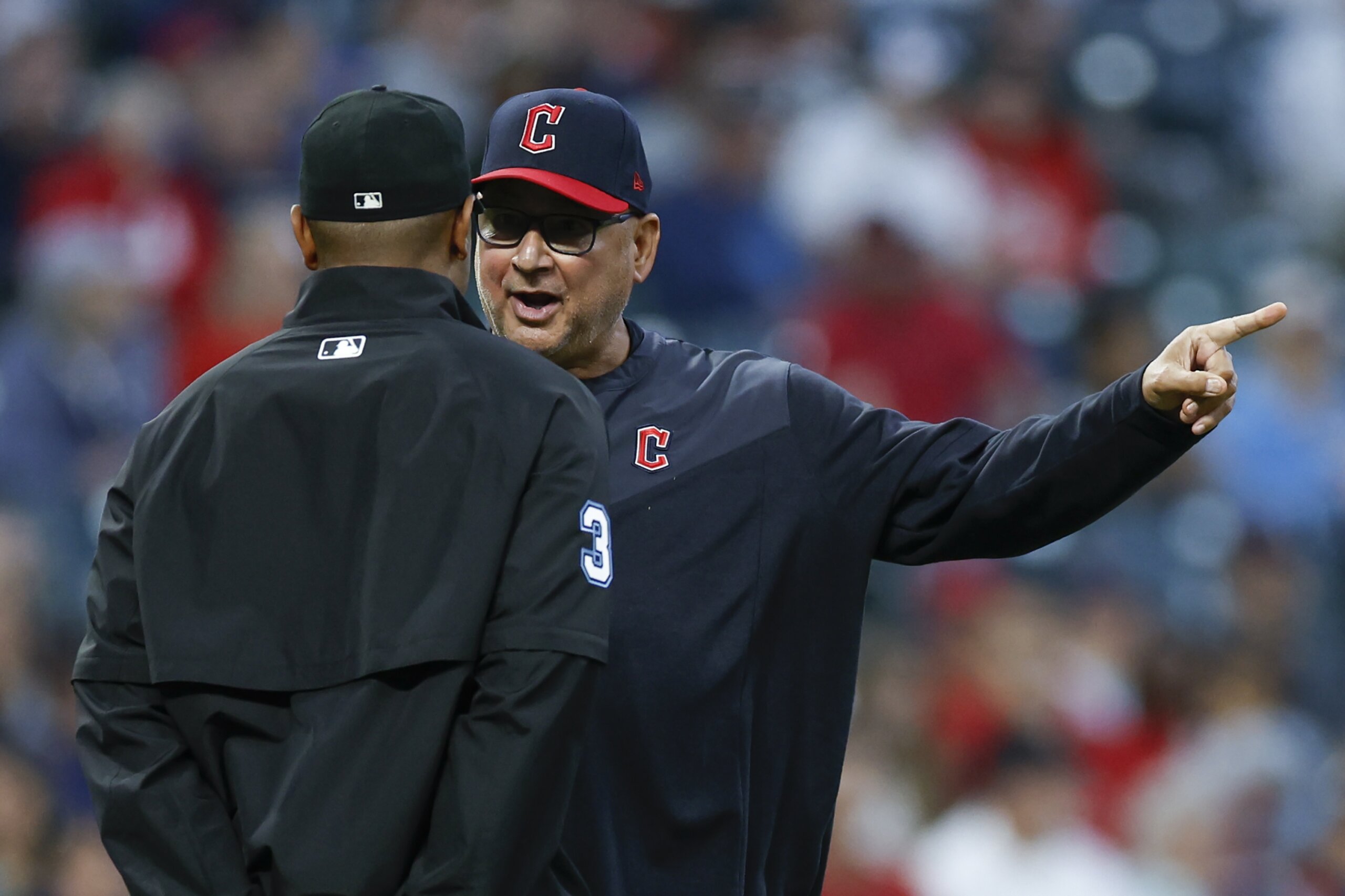 30 Sep 22 user
LOS ANGELES — Washington and No. 15 UCLA are both undefeated and have plenty of…
Sports
0
Go to mobile version