POKHARA, Nepal (AP) — Nepalese authorities on Tuesday began returning the bodies of plane crash victims to their families and sent a data recorder to France for analysis as they try to determine what caused the country’s deadliest plane crash in 30 years.

The flight plunged into a gorge on Sunday while landing at the newly opened Pokhara International Airport in the foothills of the Himalayas, killing at least 70 of the 72 people on board. On Monday, searchers recovered a cockpit voice recorder and a flight data recorder and combed through debris strewn in a 300-meter (984-foot-deep) ravine in search of the two missing men, who are presumed dead. One body was found earlier on Tuesday.

The recorder will be analyzed locally, but the flight data recorder will be sent to France, said Jagannath Niraula, a spokesman for Nepal’s Civil Aviation Authority. Aircraft manufacturer ATR is headquartered in Toulouse.

The twin-engine ATR 72-500t, operated by Nepal’s Yeti airline, was completing a 27-minute flight from the capital Kathmandu to the resort town of Pokhara, 200 kilometers (125 miles) to the west.

It is not yet clear what caused the crash, less than a minute’s flight from the airport in light winds and clear skies.

Aviation experts say the turboprop airliner appears to have stalled at low altitude on approach to the airport, but it is unclear why.

Smartphone video taken from the ground seconds before the plane went down showed the ATR 72 “high nose, high angle of attack, with wings at a very high pitch angle, close to the ground,” said Bob Mann, an aviation official. analyst and consultant.

“Whether it was due to a loss of power, a misjudgment of energy, the direction or approach profile of the aircraft and an attempt to change energy or approach, the position of the aircraft would likely have resulted in an aerodynamic stall and a rapid loss of altitude when it was already close to the ground” , he said in an email.

There were 68 passengers on board the plane, including 15 foreign citizens and four crew members. Among the foreigners were five Indians, four Russians, two South Koreans and one each from Ireland, Australia, Argentina and France. Pokhara is the gateway to the Annapurna Circuit, a popular hiking trail in the Himalayas.

On Tuesday afternoon, more than 150 people gathered at Tulsi Ghat, a cremation ground on the banks of the Seti River in Pokhara, to mourn Tribhuvan Paudel, a 37-year-old journalist and editor of a local newspaper who died in the disaster. As the priest lit the funeral pyre, Paudel’s close friends gathered for a memorial service.

Rishikanta Paudel said that Paudel always celebrated his successes. “He cried with happiness every time I did something good … I still feel like he can call me at any moment and ask how I’m doing.”

Bimala Bhandari, Kaski district chairman of the Federation of Nepali Journalists, described Paudel as ambitious and passionate about the development of Pokhara.

“He was dearest to all journalists here because of his nature,” said Badri Binod Prateek, a friend and journalist who taught Paudel. “The accident took him from us… I’ve been crumbling since the day of the wreck.”

Burials for the other dead, many of whom were from the area, are expected in the coming days. They include a pharmaceutical marketing agent who was traveling to see his sister during childbirth and a minister of a South Korean religious group who was going to visit a school he founded.

Hundreds of relatives and friends were still gathering outside the local hospital on Monday evening. Many consoled each other, while some shouted at officials to speed up postmortems so they could take the bodies of their loved ones home for burial.

Aviation expert Patrick Smith, who flies Boeing 757s and 767s and writes an Ask the Pilot column, cautioned that many details about the crash are still unknown, but said the plane “appears to have suffered a loss.” control at low altitude”.

“One possibility is a failed response to the engine failure,” he told The Associated Press via email.

A man who captured smartphone footage of the plane’s descent said it appeared to be a normal landing until the plane suddenly turned left.

“I saw it and I was shocked … I thought today will be the end here after it fails, I will also be dead,” Diwas Bohora said.

This type of aircraft, the ATR 72, has been used by airlines around the world for short regional flights since the late 1980s. Introduced by a French-Italian partnership, this model aircraft has been involved in several fatal accidents over the years. In Taiwan, two accidents involving ATR 72-500 and ATR 72-600 aircraft in 2014 and 2015 caused the aircraft to be temporarily grounded.

Home to eight of the world’s 14 highest mountains, including Mount Everest, Nepal has a history of plane crashes. Sunday’s crash was the deadliest in Nepal since 1992, when all 167 people on board a Pakistan International Airlines plane crashed into a hill while trying to land in Kathmandu.

According to the Flight Safety Foundation’s aviation safety database, there have been 42 fatal plane crashes in Nepal since 1946.

The European Union has banned airlines from Nepal from flying to the bloc’s 27 countries since 2013, citing lax safety standards. In 2017, the International Civil Aviation Organization noted improvements in Nepal’s aviation sector, but the EU continues to demand administrative reforms. 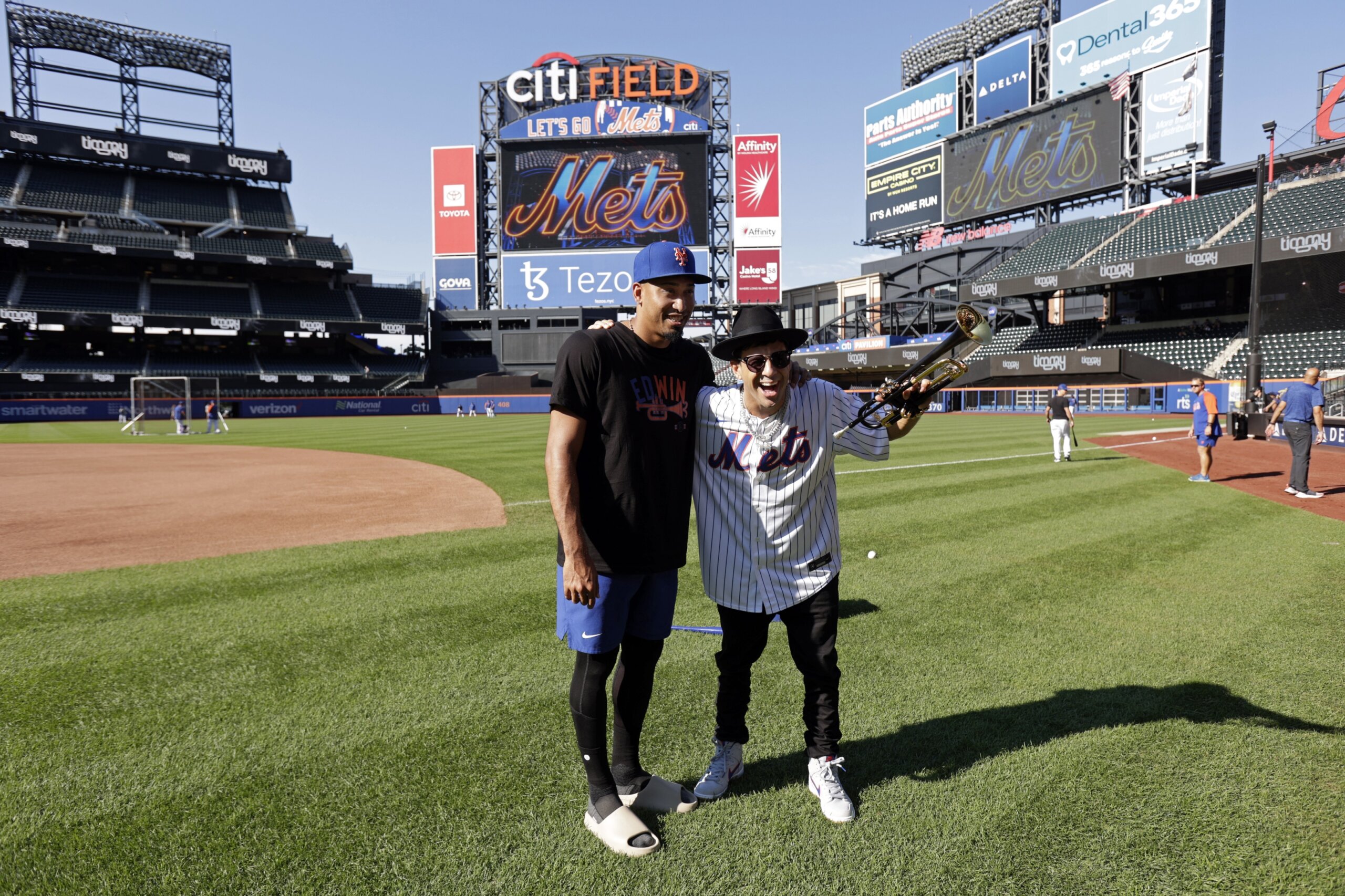