Prolife activists are seeking to reopen a lawsuit against the county alleging that police violated the free speech rights of two college students who were arrested for writing with chalk “Black Preborn Lives Matter” on the sidewalk opposite “Planned Parenthood” in the summer of 2020.

Students for the Life of America and the Frederick Douglas Foundation filed an appeal last Thursday at the U.S. Court of Appeals in DC Circuit.

The court file alleges that a federal judge who dismissed the lawsuit in November 2020 mistakenly failed to notice District of Columbia officials who singled out supporters of life during the Black Lives Matter summer protests following the murder of George Floyd.

The county only when plaintiffs – pro-life groups concerned about hundreds of thousands of unborn black children killed by abortion each year – asked permission to collect and paint their own mural that reads “The Life of Black Unborn Matters,” reopened for themselves Decree on spoilage, “- said in a statement, noting that the District of Columbia police allowed such protests” Black Lives Matter “without arrest.

The statement added that protesters asked permission and received verbal permission from the city to write with chalk “Black Preborn Lives Matter”, pointing out that unknown vandals who wrote “withdraw money from the police” at the city’s Black Lives Memorial Matter a few weeks ago. did not ask permission.

In August 2020, District of Columbia police arrested Warner DePrist of the Southeast and Eric Caparetti of the Highlands, Maryland, when they refused to stop cleaning the sidewalk in front of Planned Parenthood at 1200 Fourth Street NE in August 2020. Both have been associated with Students for the Life of America.

Lawyers for the students said the county dropped the charges after 14 months without bringing them to trial, after realizing that chalk is not considered damaged and sidewalks are not considered state property under the city ordinance.

The Metropolitan Police Department and Mayor Muriel Bowser’s office did not respond Monday to a request for comment.

In his ruling, Judge Boasberg denied supporters of the previous ban on writing their message, saying the District of Columbia police could not enforce the city’s decree to spoil the face against “thousands and thousands of captured Americans” who protested at the White House in June 2020.

“While enforcing the decree could lead to a cleaner street, it could too easily turn the then-peaceful assembly into something much less peaceful, with a significant risk to the safety of both civilians and far more law enforcement officials,” the judge said. Boasberg said in the ruling.

Lawyers for the conservative advocacy nonprofit Alliance Defending Freedom, which represents activists for life on appeal, say Judge Boasberg erroneously rejected the First Amendment’s defense against discrimination in terms of banning and amending the Fifth Amendment.

They are asking a panel of three judges to reopen the lawsuit on these grounds.

“The District of Columbia has nominated the Frederick Douglas Foundation and the Students for the Life of America for discriminatory treatment based on their message in defense of life,” said attorney Erin Hawley. “The metropolitan police department turned a blind eye to certain favorite speeches, while closing the speeches in favor of life, with which it did not agree. This is the essence of discrimination in terms of and selective execution in violation of the First and Fifth Amendments. “

Christon Hawkins, president of Students for Life of America, added: “Surprisingly, one of the few ways for protesters to attract the attention of Columbia officials is not violence or vandalism, but expressions of love and care for the unborn.” 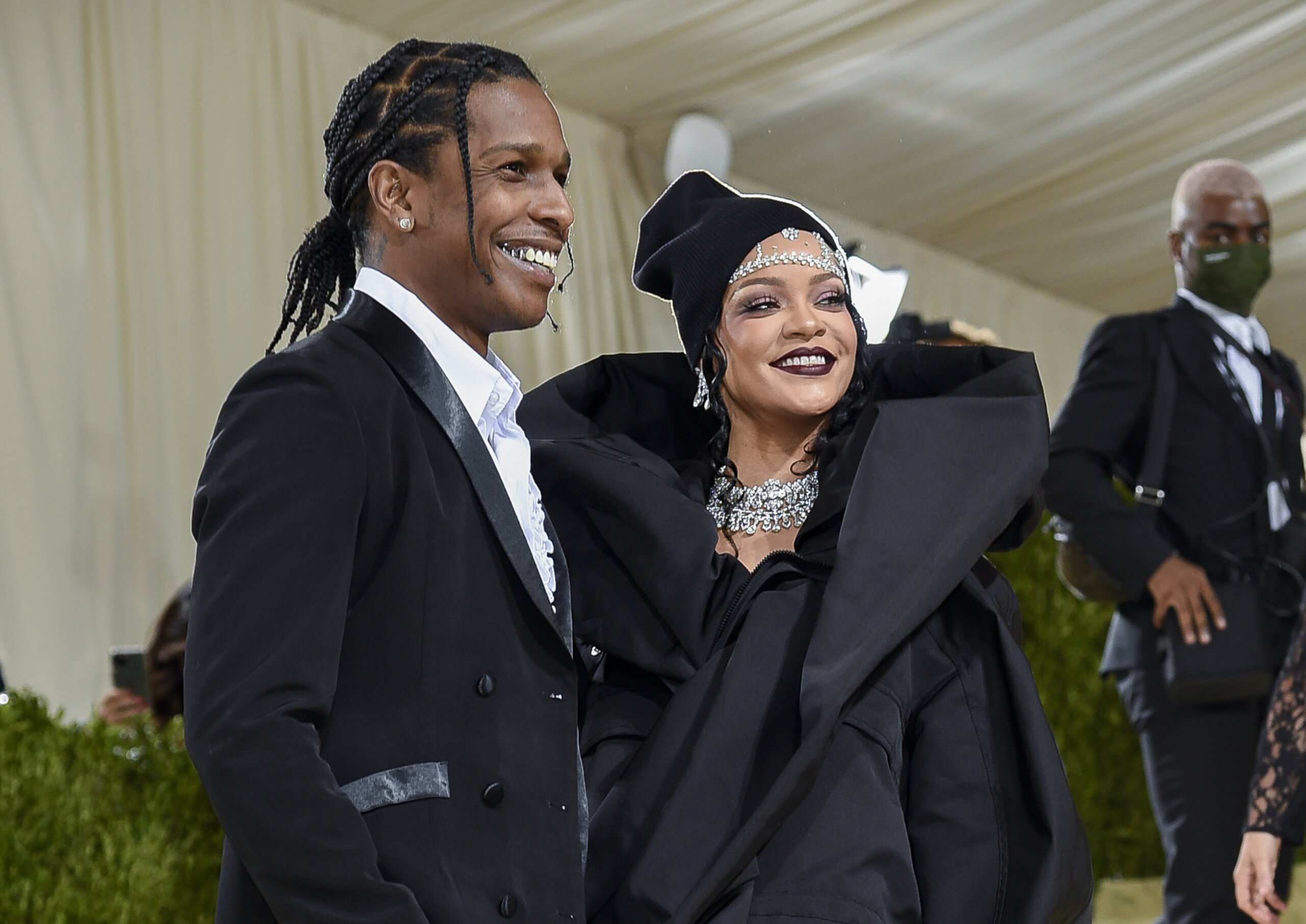