WASHINGTON (AP) – Boeing employees will still be allowed to perform some safety analysis on the company’s aircraft, but instead of the five-year extension requested by the company, federal regulators have determined for another three years.

On Tuesday, representatives of the Federal Aviation Administration said the agency’s decision on safety-related work was designed to more closely monitor Boeing.

Under rules that have been in place for more than a decade, airline employees may be assigned to perform certain tasks for the FAA. This practice has become more vigilant after two fatal crashes involving Boeing 737 Max aircraft and allegations that Boeing staff misled regulators regarding a key aircraft flight system.

Boeing’s ability to perform this work for the FAA was due to end on Tuesday.

“There are many improvements that the FAA would like to see in Boeing over the next three years,” said Ian Wong, acting manager of the FAA’s Boeing office.

The list of items that the FAA wants Boeing to complete in the next three years includes ensuring that employees who help the FAA are protected from pressure from company executives, as well as ensuring that Boeing quickly corrects any problems identified.

Boeing issued a statement stating: “As always, we strive to work transparently with the FAA through their detailed and rigorous oversight processes.”

The FAA has also stated that its inspectors – not Boeing employees – will continue to be responsible for issuing final safety certificates for all new Boeing 737 Max and 787 aircraft coming off the company’s assembly lines. It was a move taken in November 2019 during the 19-month shutdown of Max after the accidents in 2018 and 2019, which killed 346 people.

Deliveries of the 787, which Boeing calls the Dreamliner, have been suspended for most of the past two years due to a number of production problems. This deprives Boeing of cash because buyers usually pay most of the cost of purchasing aircraft upon delivery.

This story was updated to correct the year when the FAA took full responsibility for issuing safety certificates for the Boeing 737 Max and 787 aircraft. It was November 2019, not 2020. 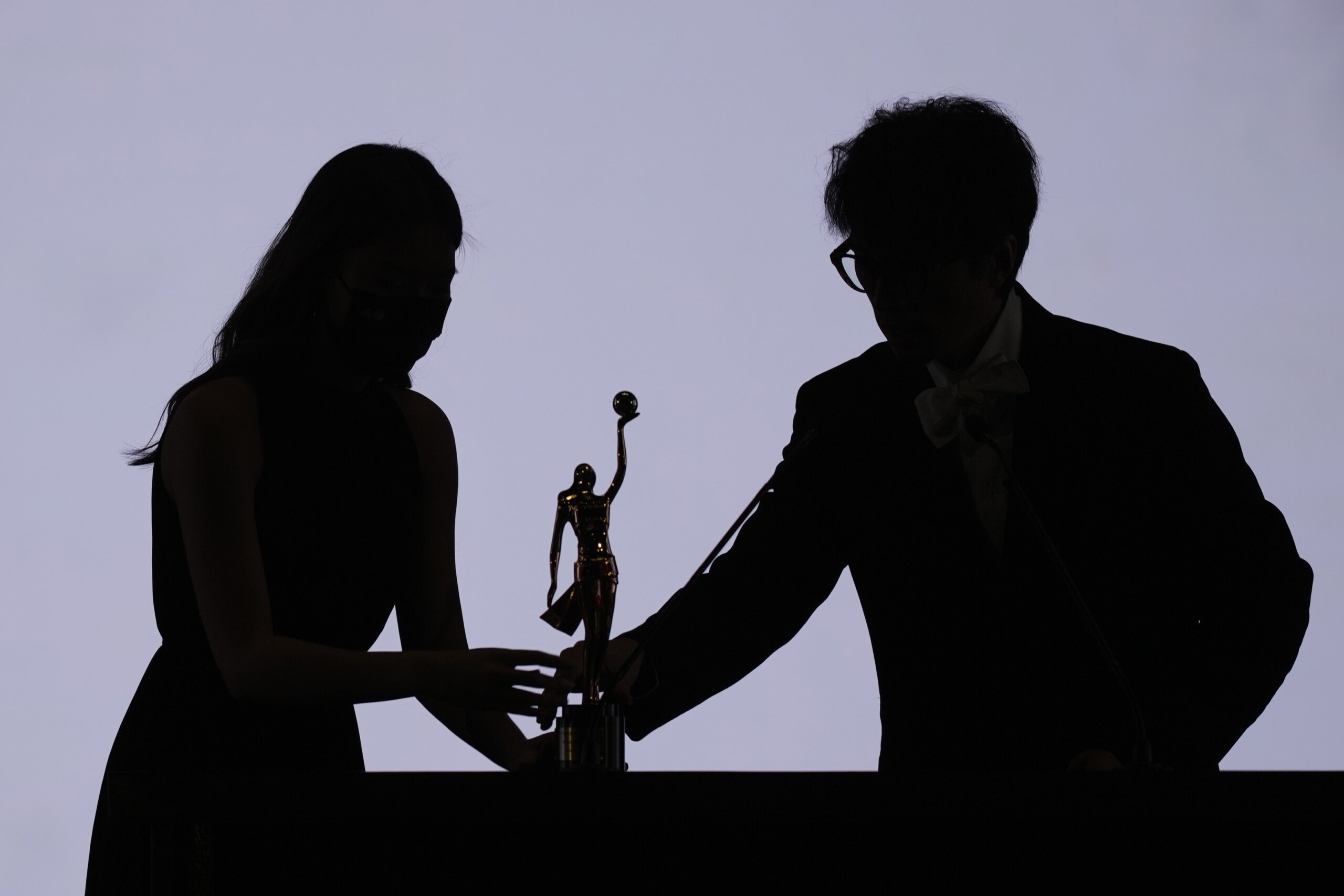 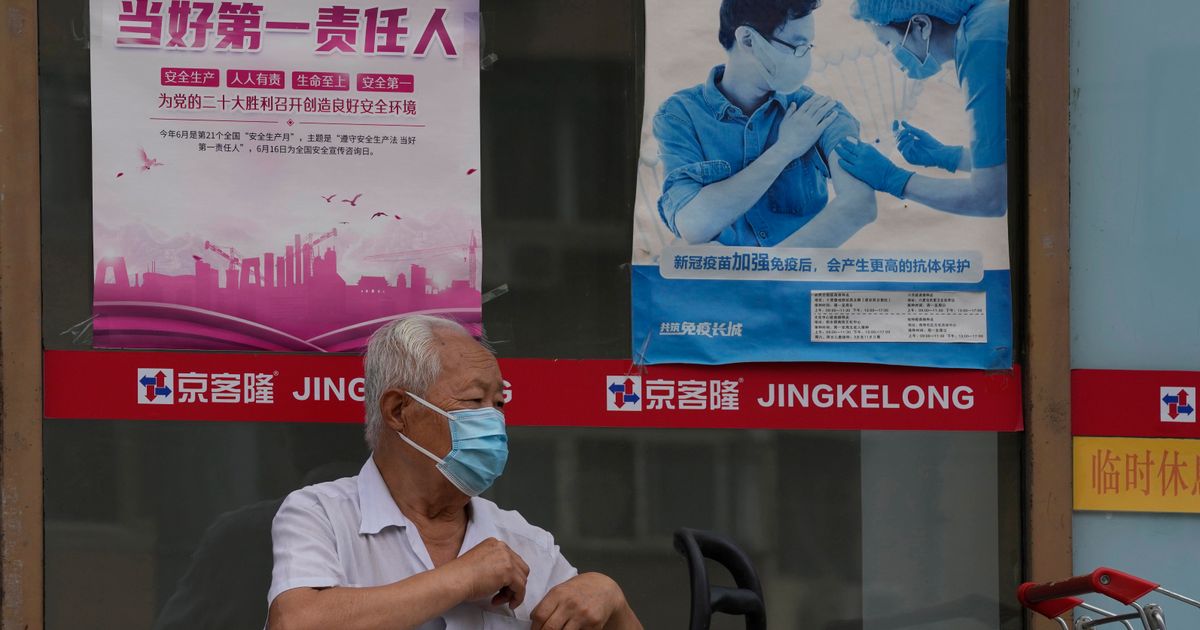