The war creates uncertainty for Washington farmers, which adds to the list of problems as they recover from last year’s drought and rising food costs.

SPOKANE, Wash- Russia and Ukraine are large producers of wheat, and more than a week has passed since the war began. The crisis is creating uncertainty for Washington farmers, which adds to the list of problems as they recover from last year’s drought and rising spending on products such as fertilizers.

Wheat grown in Washington is mostly exported, which means that what happens in another wheat-growing region, such as Ukraine and Russia, can directly affect us here on the other side of the world.

“For me as a producer, it was a nervous time, and then it snowed early, but the winter was still not too wet, and you just add all these things, and it’s a terrible time for the farmer,” said the former president. Washington Wheat Growers Association Ryan Poe.

Although it may seem that the lack of production in Eastern Europe will lead to opportunities in Washington based on simple supply and demand. Poe says that uncertainty is the enemy of the farmer.

Our weather is usually enough to worry about, but last year’s drought and costs, such as fertilizer, fuel, have already risen 900 percent, only to cause more concern.

“Some chemicals are herbicides that are very hard to come by, and then the price when you buy them goes up a lot, and that only adds value that we really can’t control,” Poe said.

If these costs rise, Poe believes they will pass on to the consumer, while all factors, including the war, could raise the price of food.

“It’s going to be a tough year and I just hope the prices can and I hope we get good production to where the yield and price add up to where we can make a profit or stay in business,” Poe said.

Related: The winter wheat harvest of the northwest has already been hit by drought 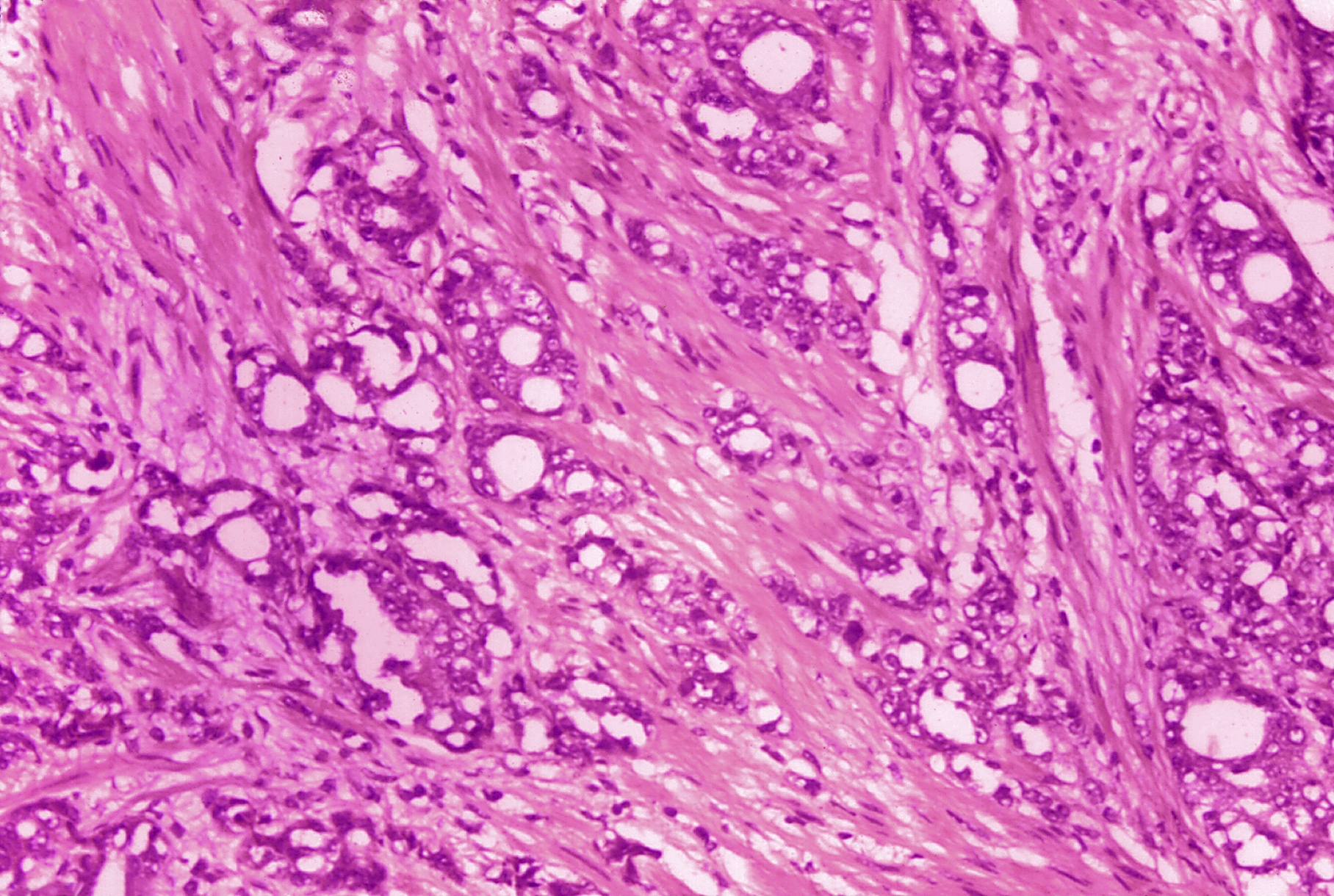 18 Apr 22 user
The diagnosis of cancer is terrible. Some doctors say it's time to rename low-grade prostate…
USA News
0