He was a public opinion content producer at Capitol Broadcasting Co. in North Carolina and wrote for Working America in Washington, DC. He has held editorial positions at The Huffington Post and reported/produced for Time.

Gentilvisa holds a bachelor’s degree in journalism and political science from Northwestern University and a master’s degree in media and communication from the University of North Carolina at Chapel Hill. 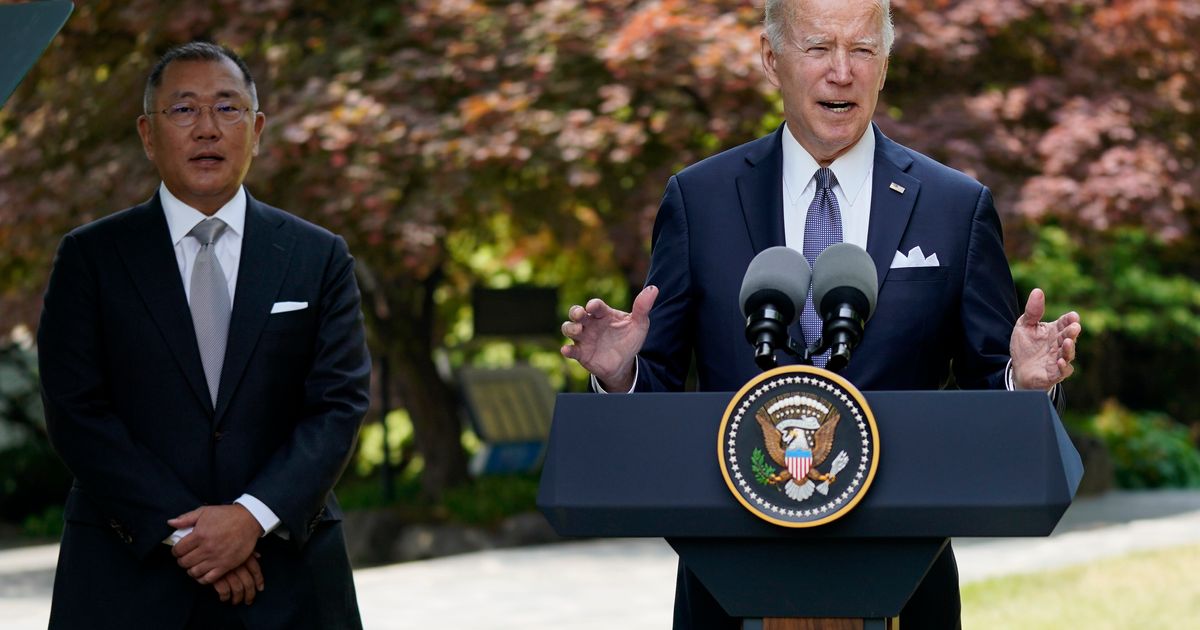 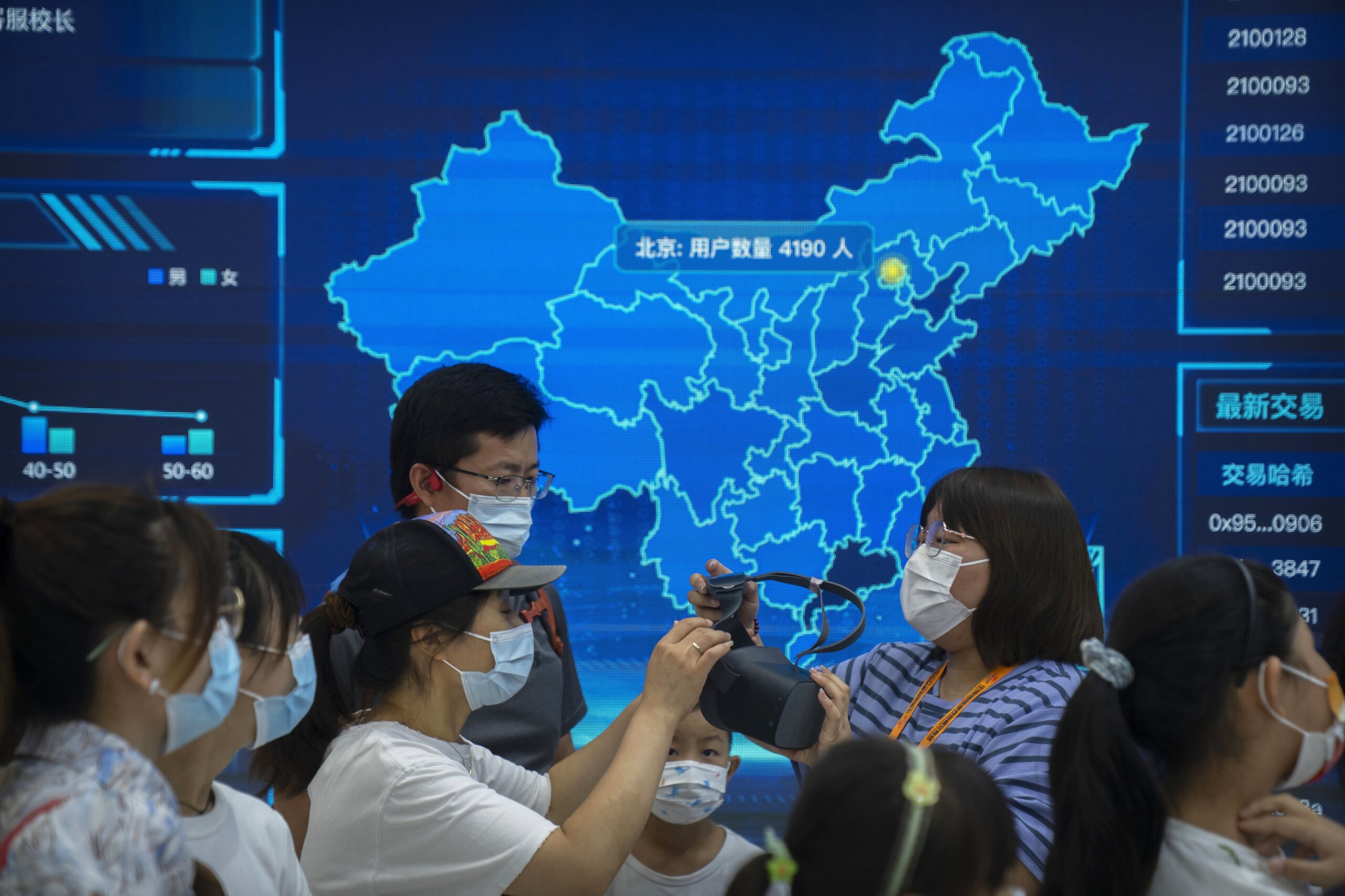