HONG KONG, September 19, 2022 /PRNewswire/ – The signing ceremony of the strategic cooperation agreement between the Shanghai Federation of Industry and Commerce (SFIC) and Pudong New District, as well as the signing ceremony of private enterprise investment projects was held on September 16 at the Zhangjiang Science Hall. . At the signing ceremony, projects such as the Intuitive Fosun headquarters and the industrialization base project were signed. Wang Qunbin, co-chairman of Fosun International Limited (HKEX stock code: 00656), said that Fosun, which is rooted in Chinawill continue to strengthen its presence in Shanghaiand take this signing as a new beginning to deeply integrate into the construction of the Pudong Leading Pilot Zone and bring the “power of Fosun” into the Pudong New Chapter, Shanghai.

With the active support of relevant departments such as the Pudong Science, Technology and Economic Commission and the Pudong Commerce Commission, 18 projects will be established in Pudong, including the Intuitive Fosun headquarters and the industrialization base project. Fosun Pharma chairman Wu Yifan signed the contract as a representative of the project.

With a total investment of more than 700 million yuan and with a total area of ​​approximately 2.08 hectares (31.2 mu), Fosun’s Intuitive Headquarters and Industrialization Base Project is Fosun’s major technology innovation project that will be embedded in the local surgical robot ecosystem, which includes technology, training, services, support and solutions to accelerate the transformation of the healthcare industry at the local level and benefit more patients China.

Intuitive Fosun was founded in Shanghai in 2017 as a joint venture between Intuitive Surgical, a global leader in robotic minimally invasive surgery, and Fosun Pharma, a subsidiary of Fosun, to establish a regional innovation center that integrates research and development, manufacturing and service, thus creating a leading local precision medical solutions company in China. Since its establishment, Intuitive Fosun has adhered to the values ​​of “patient first” and the spirit of “Made in Chinajoint research and development, global sales”, which is based in Shanghai and rooted in China. In recent years, the number of installed da Vinci robotic surgical systems and the number of operations performed with da Vinci robotic surgical systems in China steadily increased. So far, about 300 da Vinci robotic surgical systems have been installed Chinaand the total number of performed operations exceeded 320,000.

Innovation is one of Fosun’s core competencies and an important endogenous driving force for its sustainable development. In 2021, Fosun invested 8.9 billion yuan in technology and innovation. In the first half of 2022, Fosun’s investment in technology and innovation reached 4.6 billion yuan, which is 21% more than in the same period last year. As of the end of 2021, Fosun held more than 1,500 invention patents with more than 500 new products under development.

In recent years, taking advantage of the high-quality development of Pudong, Fosun has actively promoted the introduction of new industries and strengthened its development in Pudong by leveraging its global presence in the technology and innovation industry. So far, in addition to three innovative pharmaceutical companies, namely Shanghai Henlius, an innovative biopharmaceutical company, Fosun Kite, a company with of China the first approved CAR-T cell therapy and Intuitive Fosun, there are also many major industries such as Pramerica Fosun Life Insurance, the first private joint venture life insurance company in Chinaand Forte Woli City, which will be established in Pudong.

During the event, a round table was held on the issues of qualitative development of the private economy, and Wang Tyunbin spoke on behalf of entrepreneurs. Wang Qunbin said that as a ShanghaiFosun is a witness, participant and beneficiary of the city’s rapid development. This year marks the 30th anniversary of Zhangjiang Science City and the 30th anniversary of Fosun. Over the past 30 years, thanks Shanghai, Fosun has developed into an enterprise with global operating and investment capabilities, and has accumulated deep technology and innovation capabilities. Fosun’s various businesses have maintained stability and accumulated opportunities for future expansion. “In the future, we will continue to strengthen our presence in Shanghai in the city as well as the whole country, and take this signing as a new beginning of deep integration into the construction of Pudong’s leading pilot zone and the contribution of “Fosun Power” to the new beginning of Pudong.”

At the event, commemorative cups were presented to representatives of private enterprises that made a significant contribution to the relief Shanghai in the fight against COVID-19 and the security of the population in Pudong New District during this period. Zhu Wenkui, secretary of the Fosun Party Committee and vice president of Fosun International, received the commemorative cup on behalf of Fosun.

What others are reading… 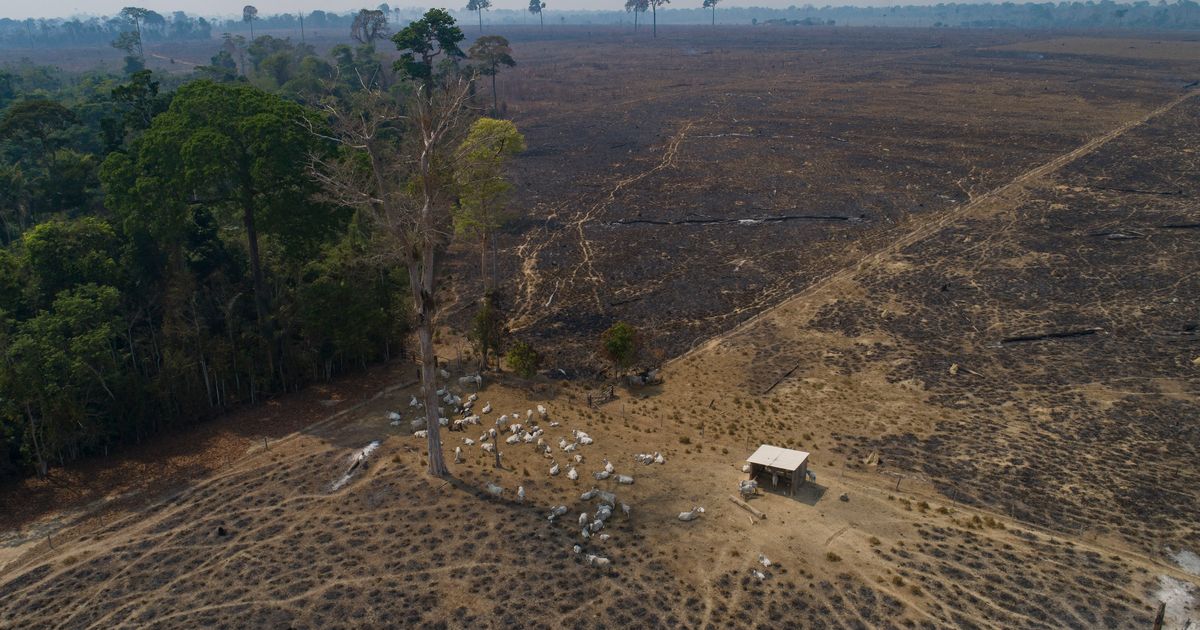 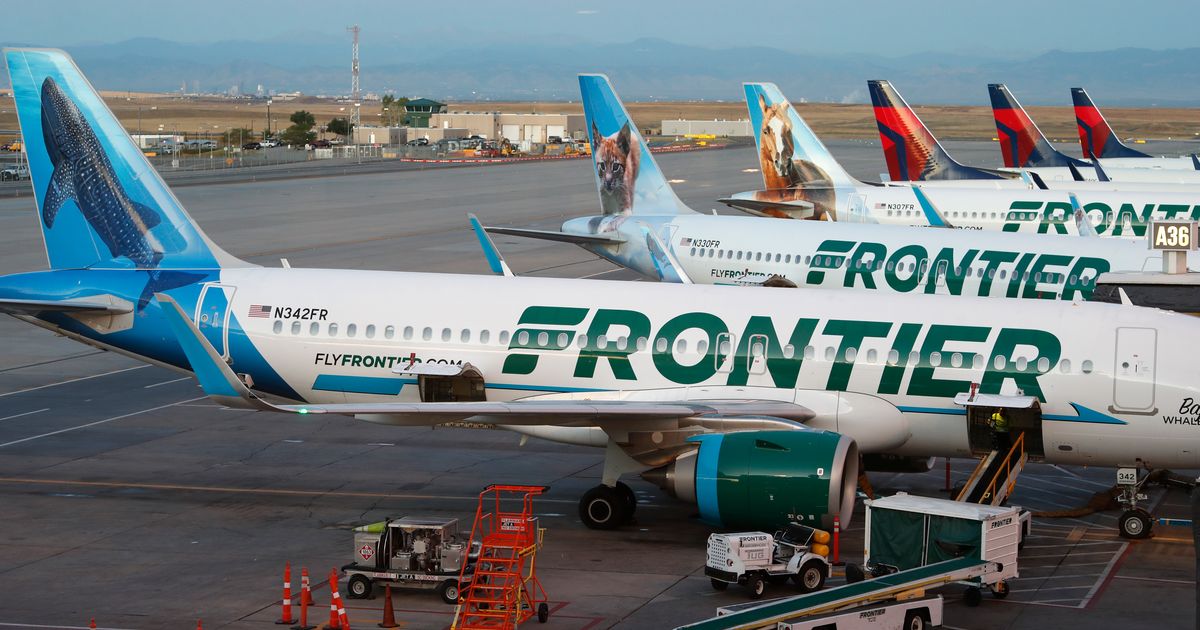