In five days, Russian President Vladimir Putin has managed to do what the presidents of both sides of the United States have failed to do in ten years: force Germany to lag behind NATO to spend more on defense.

Responding to Russia’s invasion of Ukraine, Chancellor Olaf Scholz said at an extraordinary session of the German parliament that he had authorized a sharp increase in the defense budget for 2022. It reflected a short-term spending package of $ 112.7 billion as part of efforts to increase Germany’s total defense spending to NATO’s target of 2% of GDP.

“We need to support Ukraine in times of desperate need,” said an unusually lively Mr. Scholz, according to the Deutsche Welle website. “By attacking Ukraine, Mr Putin wants to not just eradicate the country from the world map, he is destroying the European security system.”

This is a great turning point for Berlin, which under former Chancellor Angela Merkel has always failed to meet NATO goals, to the disappointment of Presidents Barack Obama, Donald Trump and Biden.

Until last week, many representatives of NATO and the Kremlin saw Germany as a potential weak link on the Western United Front in the Ukrainian crisis, given the long policy of Mr. Scholz and his Social Democratic Party towards Moscow and Germany’s strong reliance on Russian oil and natural gas.

But Scholz’s government has already frozen the Nord Stream-2 pipeline from Russia to Germany and disrupted the country’s once-holy postwar policy by approving supplies of 1,000 anti-tank weapons and 500 Stinger missiles to Ukraine. .

Foreign Minister Annalena Burbock, whose Green Party until recently advocated the most consistent foreign policy line with Moscow, said Berlin was adapting to the changing circumstances caused by Russia’s actions.

“We cannot leave Ukraine defenseless against an aggressor who brings death and destruction to this country,” Ms. Burbock said Sunday. “If our world is different, then our policy should be different.”

An annual defense package of $ 112 billion will nearly double the current level of defense spending and could become controversial in the German Bundestag, where some lawmakers angrily opposed Mr Scholz’s statement.

Popular opinion against the Russian invasion was particularly pronounced in Germany, with about 100,000 people protesting in Berlin even during a meeting of lawmakers.

Demonstrators carried plaques with slogans such as “Hands off Ukraine”, “Tanks to the windmills” and “Putin, go to therapy and leave Ukraine and the world”, according to the Associated Press.

The abrupt change in Berlin has drawn praise from a man who recently sharply criticized the reluctance of the German government to support Kyiv with stronger military aid – Ukrainian President Volodymyr Zelensky.

“Keep it up, Chancellor [Scholz]”- Mr. Zelensky wrote on Twitter on Saturday night, when the supply of weapons was announced. “Anti-war coalition in action!”

14 Sep 22 user
Like other iconic landmarks, the Eiffel Tower in Paris, France, will turn off its lights…
USA News
0 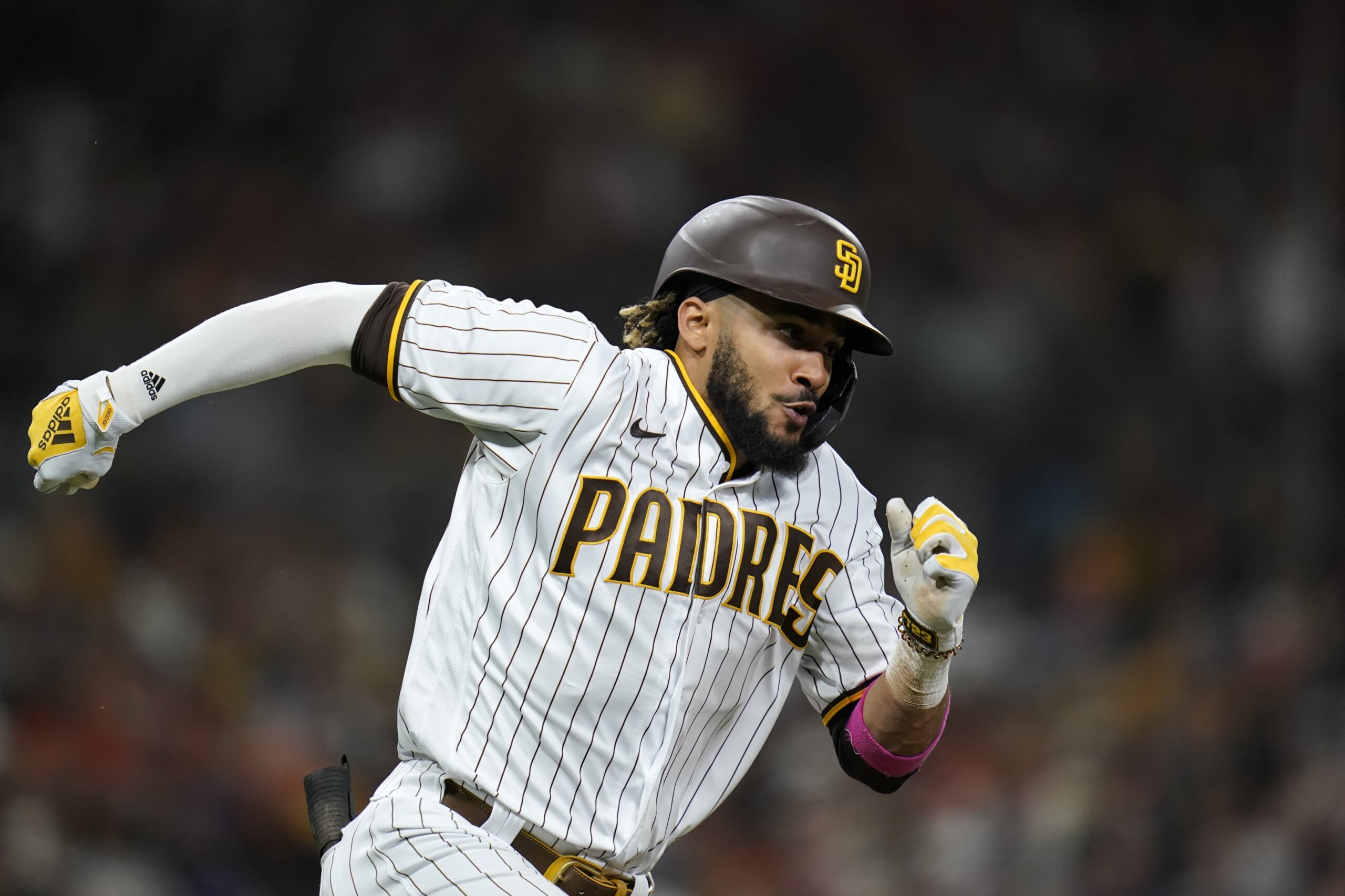