Germany said on Friday it needed more time to decide whether to send its coveted Leopard 2 main battle tanks to Ukraine, delaying requests from the government in Kiev and disappointing US and NATO allies who want to bolster Ukraine’s forces against a possible new offensive by Russia.

US Defense Secretary Lloyd Austin announced a series of new military aid commitments stemming from a meeting of more than three dozen countries at Ramstein Air Base in Germany. But he admitted the status of the Leopards – a big question mark coming into the meeting – had not been resolved on Friday.

The government of Ukrainian President Volodymyr Zelensky is increasingly calling for Western weapons and tanks as Russian and Ukrainian forces battle for supremacy in southern and eastern Ukraine.

“Time is not a value for us. …It seems that we are always a couple of steps behind, but we should be a couple of steps ahead,” Yury Sak, a high-ranking official of the Ministry of Defense of Ukraine, told Bloomberg TV. “There is no excuse for procrastination.”

But German Chancellor Olaf Scholz failed to deliver Leopard 2s to Ukraine — or agree to authorize European allies such as Poland to transfer Leopards from their armies to Ukraine.

German Defense Minister Boris Pistorius told reporters on the sidelines of a meeting in Ramstein that Berlin was still weighing the request, but acknowledged that his ministry was conducting an inventory of its tank fleet to see what it could get rid of.

Germany’s coalition government is divided over the wisdom of sending tanks and whether to move forward without political cover from other allies in the face of sharp criticism from Russia.

But German government spokesman Steffen Hebestreit told reporters in Berlin that Mr Scholz was no longer linking the Leopard deal to the Biden administration’s agreement to also send US M1-Abrams tanks to Ukraine, something the Pentagon had resisted.

“There was never any deal or requirement that one followed from the other,” Mr. Hebestreit said, according to Reuters.

Poland, a staunch supporter of Zelenski’s government, has threatened to give Kiev its Leopard 2 tanks without even asking for licenses to export to Germany.

“All of our partners will certainly want to be law-abiding,” Mr. Hebestreit said.

Mr Austin refused to press Germany again on Friday, saying Washington was still waiting for a decision from Berlin.

“What we’re really focused on is making sure Ukraine has the potential it needs to succeed right now,” he said. “So we have a window of opportunity here until the spring or when they start their offensive.” 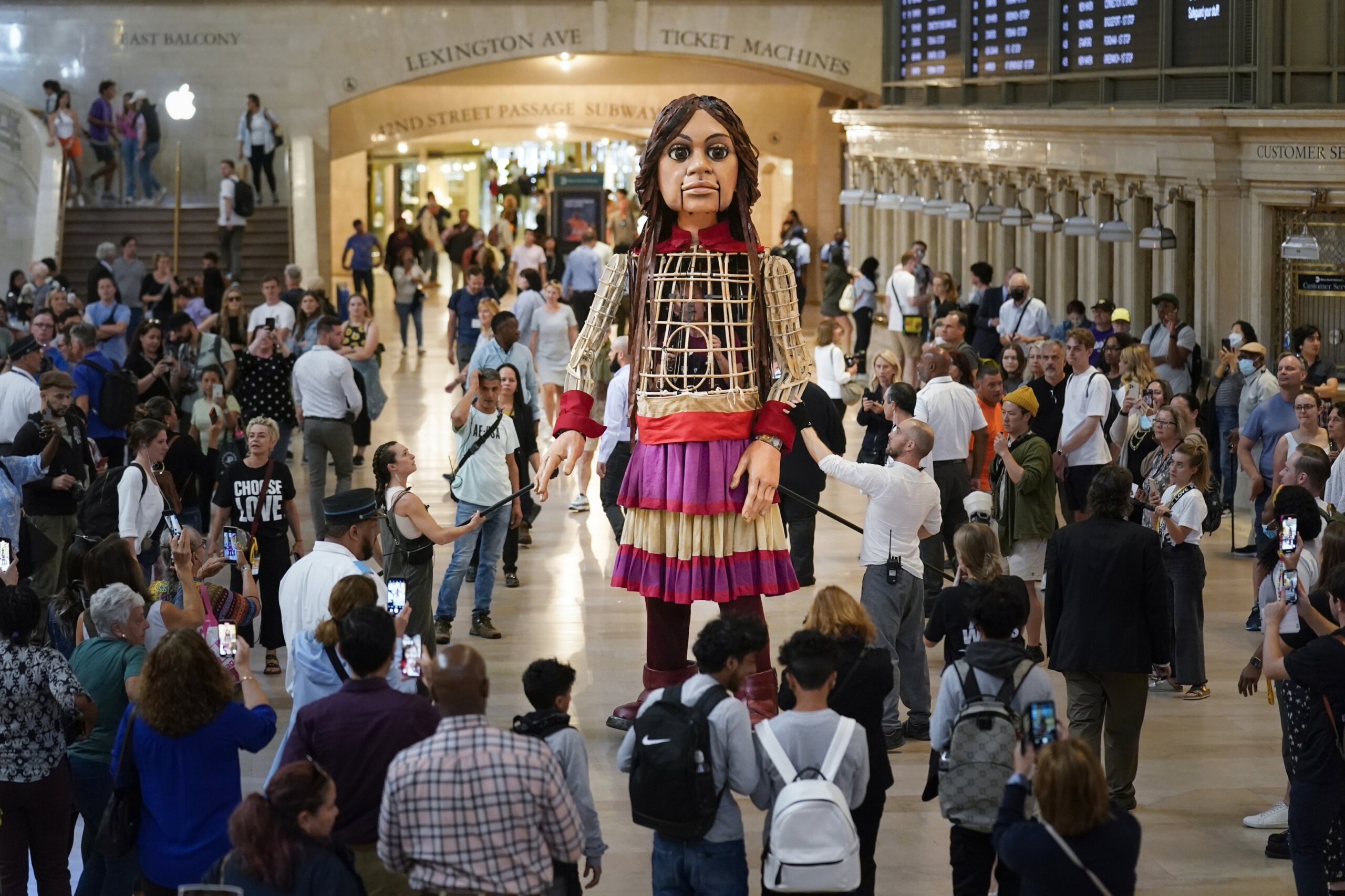 18 Oct 22 user
A woman's body was found engulfed in flames on a paved path in Antioch, California…
USA News
0
Go to mobile version