John Gilbert will remain director of athletics at the University of East Carolina after the Board of Trustees approved a five-year contract until December 2026.

Gilbert joined ECU in December 2018 after working as a director of athletics at the University of Southern Mississippi. During his three years at ECU, Gilbert led the Athletics Division through the COVID-19 pandemic, oversaw the renovation and completion of many facilities, added several new head coaches, and provided the largest charitable gift in ECU athletics history.

The TowneBank tower at Dowdy-Ficklen Stadium has been completed before the 2019 football season. All suites and lodges are sold out for the fourth season in a row, and the premium seats at the Trade Club are expected to be sold out for the first time in 2022. In addition, Gilbert received a charitable gift to rename the athletics footprint to the Grady-White Boats athletics campus.

“I am very grateful and grateful to Chancellor (Philip) Rogers and our Board of Trustees for their support of the Athletics Division,” Gilbert said. “We have persevered and fought in unprecedented times thanks to the generosity of our Pirate Club members, alumni, family and friends, and we have a solid foundation on which we can build as we take the next step for ECU Athletics.”

ECU Board of Trustees Chairman Scott Schook said: “Over the past three years John has stabilized ECU Athletics and created an atmosphere in which people are proud to work. John’s steady leadership has put ECU Athletics into the future and we are all excited to see what awaits the Pirate Nation ”.

Another strong addition was the construction of a control room to broadcast events on ESPN. Since the founding of the partnership in 2021, ECU Athletics has released more than 100 broadcasts on the ESPN platform.

ECU student-athletes have excelled in their studies, gaining an average of 3.0 points or better each of the last three years, including a record average score of 3.21 in the 2019-20 academic year.

Gilbert reached an agreement with Playfly Sports in December 2021 as the new owner of the exclusive multimedia rights to the sports faculty from the summer of 2022 to the 2034 academic year. The strategic partnership will leverage Playfly’s experience in multimedia rights in addition to a suite of marketing and media solutions to enhance the ECU brand, fan experience and travel between students and athletes.

Gilbert graduated from Lenoir-Rhine College in Hickory, where he was a three-year letter to the football team. He earned a master’s degree in sports administration from the University of East Kentucky while working as an assistant football coach. 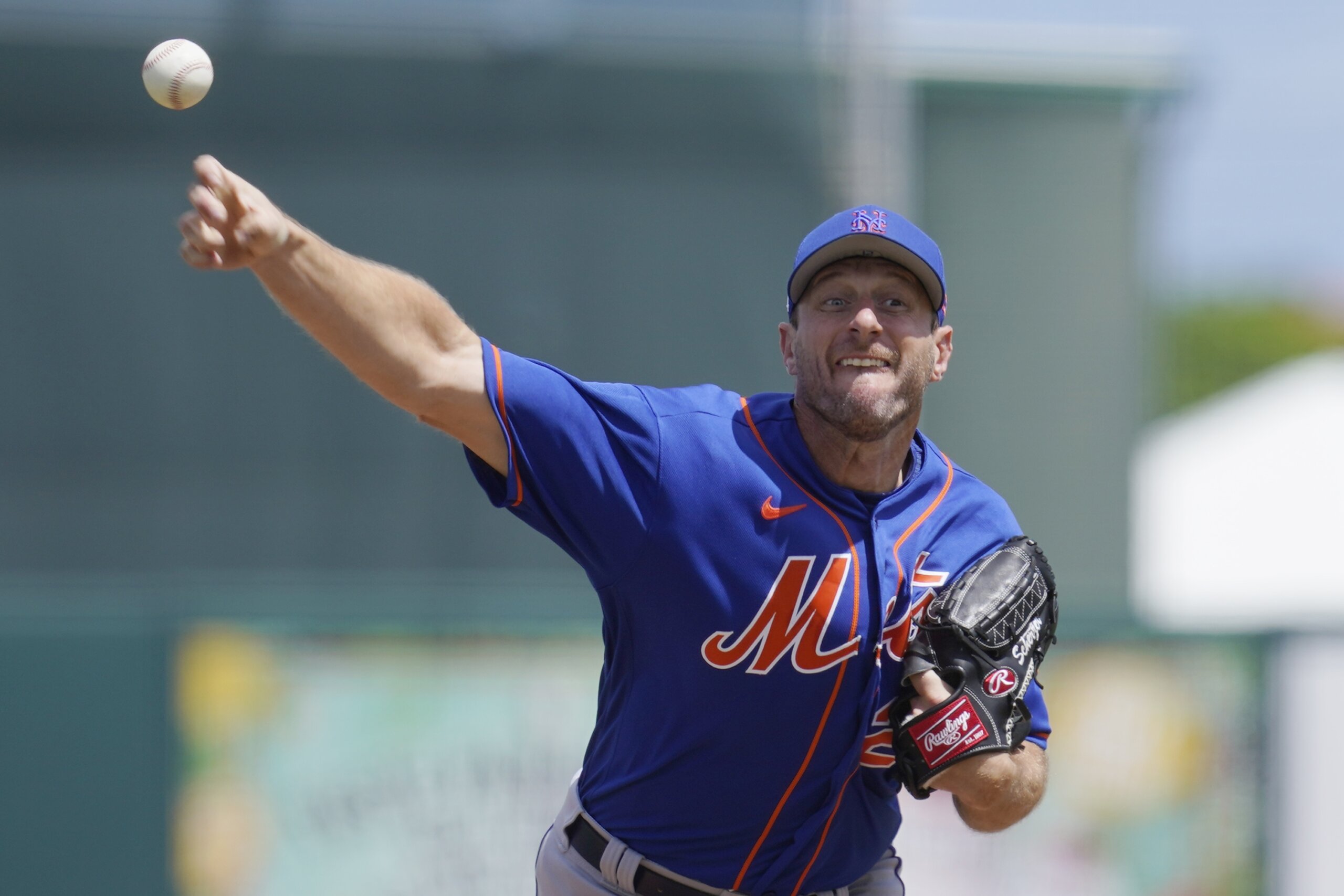