And it was not easy for Malachi Walway.

The La Center senior held off Ridgefield’s Lance Draper 4-2 in the 120-pound final to capture the elusive Clark County title.

And it came with an added bonus.

“It was important because my freshman year, I finished second (in this tournament),” Wallaway said. “I’m not finished. Today I finally did it. And now my sister and I have become brother-sister champions (in the same year) for the third time in Clark County history. So that means a lot. It really is. I have a lot of emotions about it.”

“Malachi and I, we both set a goal of ‘Let’s do this.’ Let’s be the third sibling to win Clark County. We got it this year,” Leah Wallaway said. “He’s a senior this year, so this was our year to do it. We can pull it together. We can train hard. We can do our best together to be on top of the podium. And it happened. I saw his victory and I started crying. I was jumping up and down. It was joy.”

It was a highlight for the small school against the big schools.

“La Center’s team scores may be low, but the team has some good wrestlers who put their scores together,” Leah Wallaway said. “They push each other. Team captains do an amazing job of pushing people to their potential. » 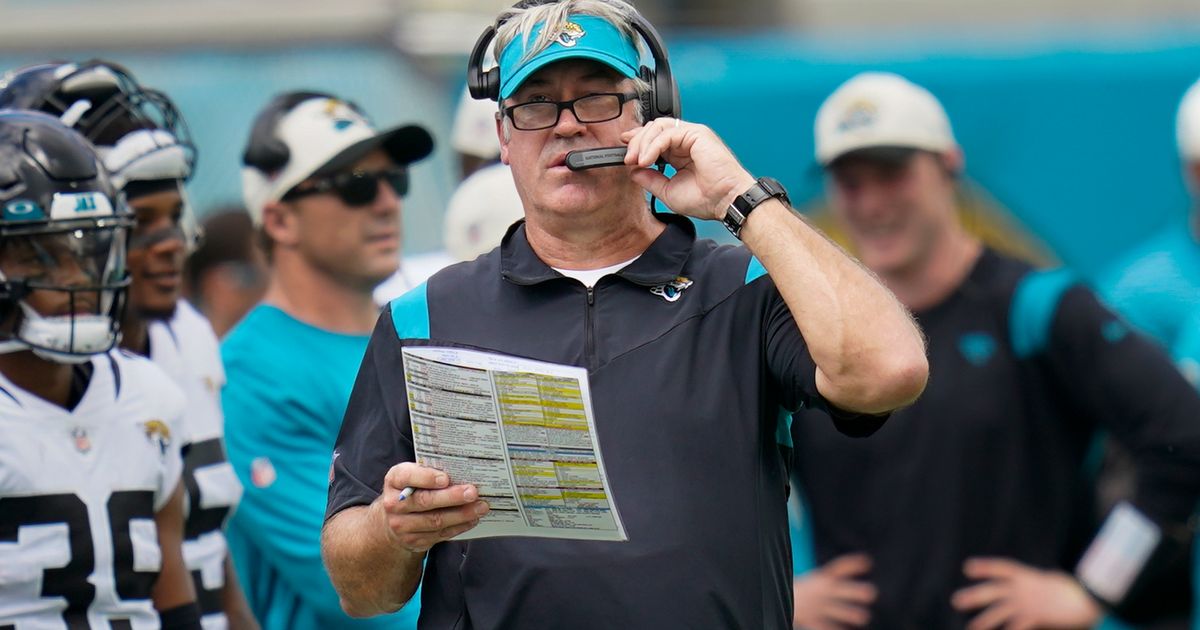