Giulio Adrianiall life is pizza. He has been in the game for almost four decades, working as a pizza chef, pizza consultant and instructor, overseeing the opening of about 100 pizzerias and, according to his estimates, turning over millions of pies. Along the way he earned trophies at the World Pizza Championships and the World Pizza Championships as well in the Guinness Book of Records for helping to make the longest pizza in the world: length 1.3 miles.

When I first met him, he was wearing a white Italian football jacket with the inscription “Caputo” adorned with a red front, all caps. If you cut it, I’m sure it would bleed the shredded San Marzano tomatoes.

Although Adriani lives in New York, where he is a co-owner and chef Farcela and Rosie Pizza Barand spends time traveling around the world – to Las Vegas, Mumbai, Hawaii, Canada and elsewhere – consulting on projects, his latest ventures Lucy and A piece and a pielocated on the corner 14th Street and Florida Avenue on the NW. The first is a lively, fresh pizza bar; the latter aims to become a classic New York-style pizzeria. They are a partnership with the co-founders Peter Bane, Jeff Dawsonand Todd Galaida a tin shop that owns many ponds throughout the city, including Franklin Hall next to Tall boy in Shaw, and Beer Astro in the metro Center.

The seeds of the collaboration were sown even before the pandemic, when Bane took pizza making courses at Mara Forney University’s Pizza University in Beltsville. “I signed up, foolishly thinking I could make pizza in three days when Julia frowned at my incompetence,” he jokes.

By both accounts, he was not a good student. But a friendship was established between them. When the pandemic hit, they sympathized about its devastating impact on their business and what they were doing to overcome it. At some point Adriani came up with the idea of ​​opening a slice shop.

The idea found a purchase, developed, expanded. Initially, the partners planned to offer Neapolitan pizza, but the increase in delivery and takeaway due to the pandemic has shifted their thinking. They settled on New York and Detroit-style pizzas that travel better to sell at Slice & Pie, which would be complemented by Lucy, a bar where pizza is served, playing to the benefit of the Tin Shop team. (You know it’s a bar that serves pizza, not a pizza restaurant with a bar because they take your credit card at the beginning of the meal, not the end.)

In Lucy, garage-style windows face the street, where tables are scattered. Inside you can take a seat at the bar, which runs the length of the space, or at the windows and high tables that face the street. The aesthetics of the design are definitely eclectic: the globe sits at one end of the bar with a turquoise bottom; mirrored slabs festoon one wall; the other has a pair of floral portraits, a tulip and a daffodil. It doesn’t make much sense, but it’s not devoid of amazing charm.

When it came time to develop the dough for the 11-inch rounds in Lucy, Adriani settled on a recipe that takes about four days to complete. He calls it “modern American, modern Neapolitan.” The final crust is quite light and soft, with a slight crunch when you roll it up. The edges turn brown, bubbles and blisters. It goes down easily and doesn’t bother you.

There are eight options, ranging from simple margaritas and classic pepperoni to white truffles with mushrooms and another option without a sauce garnished with ricotta, fried tomatoes and slices of nduja. The bestseller is the Devil with spicy sapressa, jalapeno and hot honey, but the best surprise is Hawaiian. Here often humiliated pizza turns from abomination to revelation. If you’ve never been a Hawaiian fan – I was the same – give it a try. Instead of the usual squares of ham and canned pineapple slices, Adriani uses bacon and fried pineapples (“There’s less water, so the crust doesn’t soak,” he explains). Salty pork sweet sweets pie works and is not as far from classic Italian flavor profiles as one might think. Just consider prosciutto with figs or melons, or pancetta paired with pears or stone fruits.

Lucy has more to eat – small snacks, salads, sliders, thick lasagna, a few sweet finishes – but focus on Adriana’s pizza, although the order of the loose, floury garlic nodules sprinkled with pecorino won’t be out of place.

Beverage is overseen by beverage director Gavin Pierce, with whom he previously worked Room 11 and Bad holidays. Cocktails include Black Magic, Old Fashioned with hints of burnt sugar, ginger, allspice, saffron and star anise, and Barney (“Because it’s a purple drink,” Pierce explains), a sizzling beast with tequila, rich blueberries, hibiscus and lemon. Of course, there is also a trendy espresso martini. To keep the summer atmosphere cool, eat frozen pina colada and orange grapefruits. Pierce is currently creating a wine list that highlights varieties with minimal interference, including bottles from Ruth Lewandowski Wines and Luís Pato.

On June 19, Lucy will open a brunch on the weekend, the menu of which includes fun dishes: Benedict eggs served with garlic, mushroom pizza topped with delicious quail eggs and truffles, and eggs like shakshuka baked in tomato casserole with Bulgarian pepper. 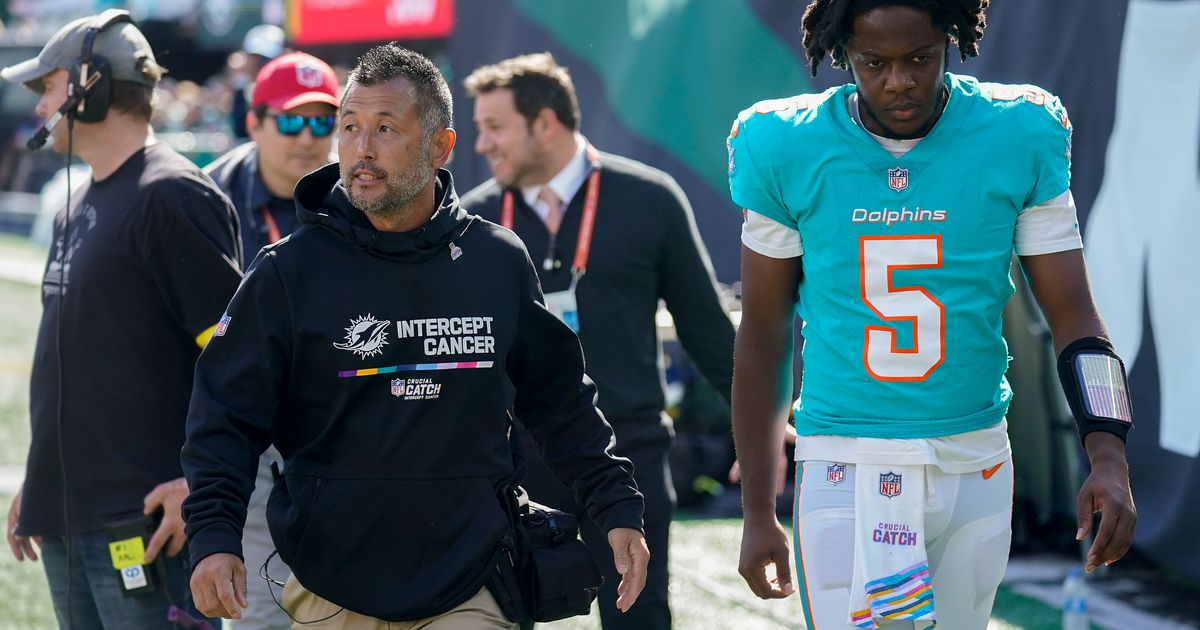