PULMAN – Muhammad Gaye and Efe Abaghidi set career records, scoring 46 points when the Washington state opened a series of home and home games against main rival Washington on Wednesday night with a 78-70 victory.

The teams drew 33-33 after the half, but the Cougars opened the second half with a 13-1 series and did not lag behind. Washington came back for one after Nate Roberts fought off with 8:50 left, and P.J. Fuller from 2:31 to the left made the score 71-70. Michael Flowers went into the basket to strike out of balance, and Abagidi took a rebound in the attack and scored it home, making the score 73-70, and Washington did not score another goal from the game until the end of the journey.

Gye, a freshman, and Abaghidi, a sophomore, scored 25 of 45 points in the second half of Washington State. Gaye made 11 of 23 shots from the field and scored 25 points, scoring the highest of his career. Abadigi scored 21 points, and his 14 rebounds and 10 offensive strikes did not match his best career score. The Cougars (15-12, 10-7 Pac-12) scored 40 points in the paint with 15 offensive rebounds. 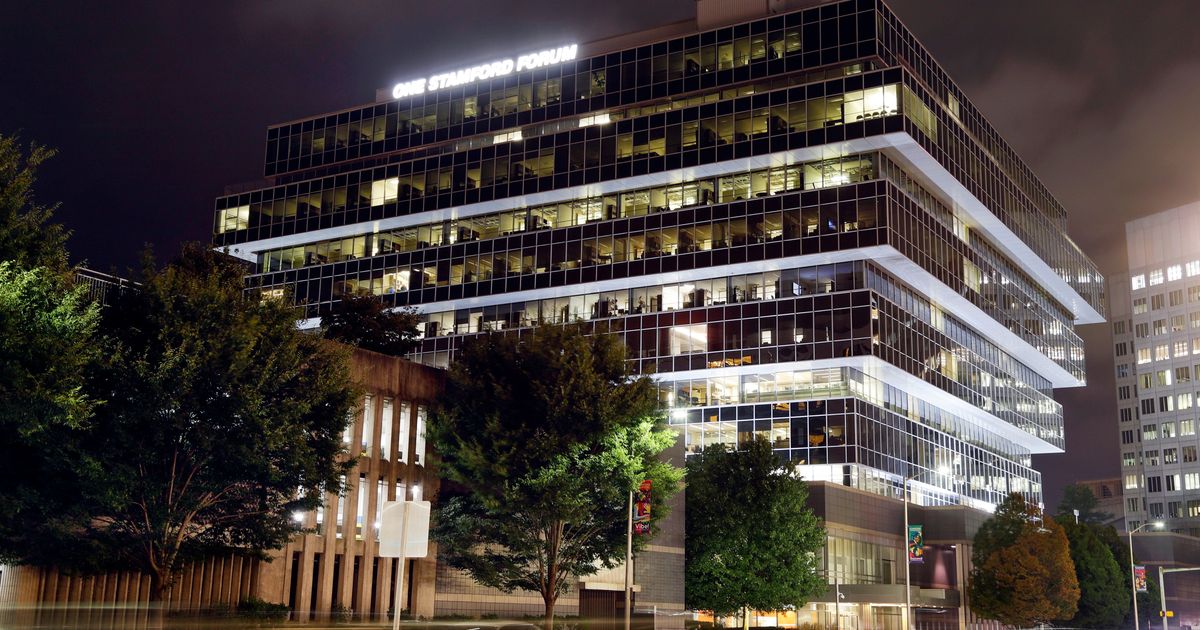