In the first quarter, 2.7 billion m3 of natural gas was sold from the Leviathan Reservoir, which brought operating profit of $ 49 million and net income from $ 28 million

Introduction of an additional transfer route to Egypt allowed to meet record demand in export markets, which led to regional sales of 1.8 billion m3 for the quarter

4.5 billion m3 of natural gas have been sold since the beginning of the year and until the date of publication of the report from the Leviathan Reservoir

In the first quarter, 2.7 billion m3 of natural gas was sold from the Leviathan Reservoir, of which 1.8 billion m3 was exported to Egypt and Jordan. Since the beginning of the year and until the date of publication of the report from the Leviathan Reservoir, 4.5 billion m3 of natural gas have been sold. Sales growth was facilitated by the introduction of an additional transfer route in early March in between Israel and Egypt through Jordan

Natural gas was sold at an average price $ 5.59 per MMBtu compared to $ 4.91 in the same quarter last year, growth of 14%, which directly affected the profits recorded by the partnership. The increase in the average price is mainly due to a change in the structure of sales in favor of exports, which, inter alia, are affected by oil prices. The rise in oil prices in recent months should also be reflected in an increase in the average price of natural gas in export markets in the second quarter of 2022.

During the quarter, drilling of the well “Leviathan-8” began, which will maximize the potential volume of gas for sale, as well as increase the reservoir of the reservoir when connecting it with four existing production wells.

This quarter, Ratio continued to maintain the high cash balances that amounted to at the end of the quarter $ 222 million, $ 21 million more than at the end of the previous quarter. The partnership is working to begin distributing profits to shareholders based on financial results for 2022.

Eagle LandauCEO of Ratio Energies: “2022 continues the trend of peak demand last year, which led to another strong quarter in terms of sales and exports combined with an increase in the average price of natural gas.

The agreement we signed in the first quarter on the opening of an additional route for the transportation of natural gas Egypt through Jordan has proven itself and allows us to respond to the growing demand for natural gas from consumers in the region along with regular supplies to the local market. We believe that the Leviathan Reservoir will be able to contribute to gas supplies to European countries as part of the process of diversifying supply sources. Accordingly, we continue to work with Leviathan partners to select the best alternative for Stage development. 1Bwhich will significantly increase production and sales from the reservoir. “ 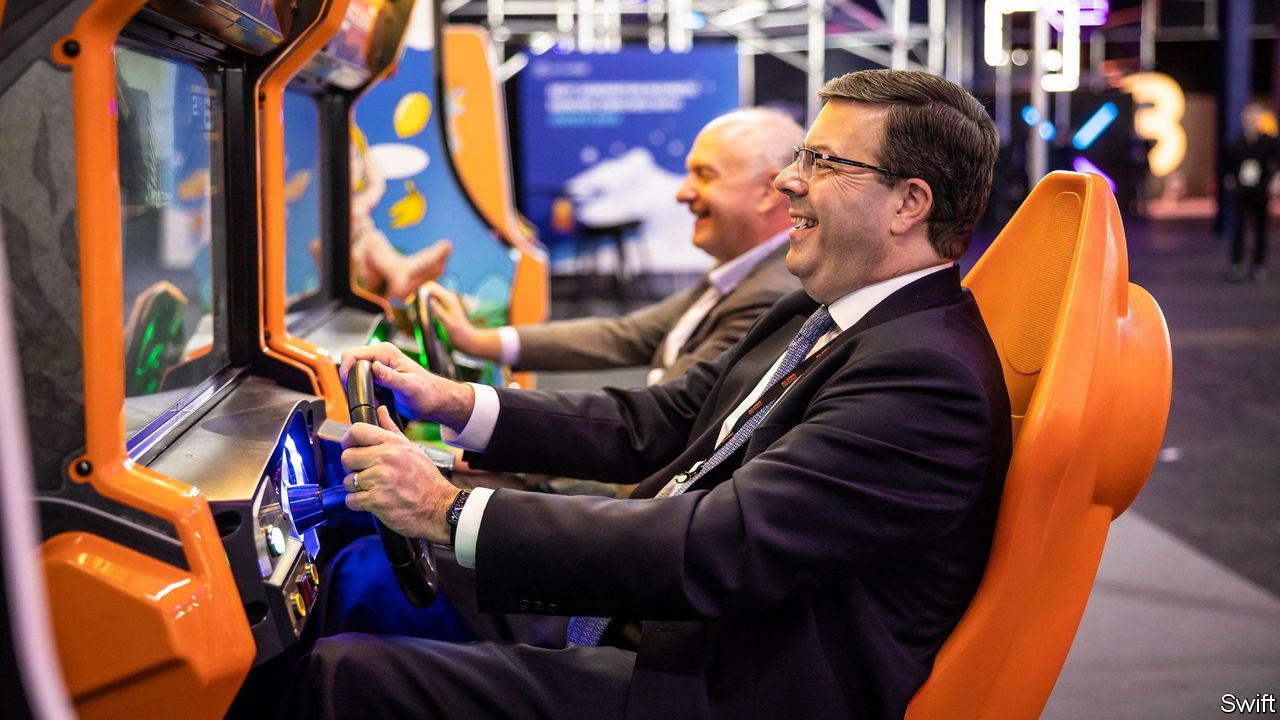 19 Oct 22 user
Tit is annual The Sibos conference is the Davos of the payment industry. The latest…
Lifestyle
0 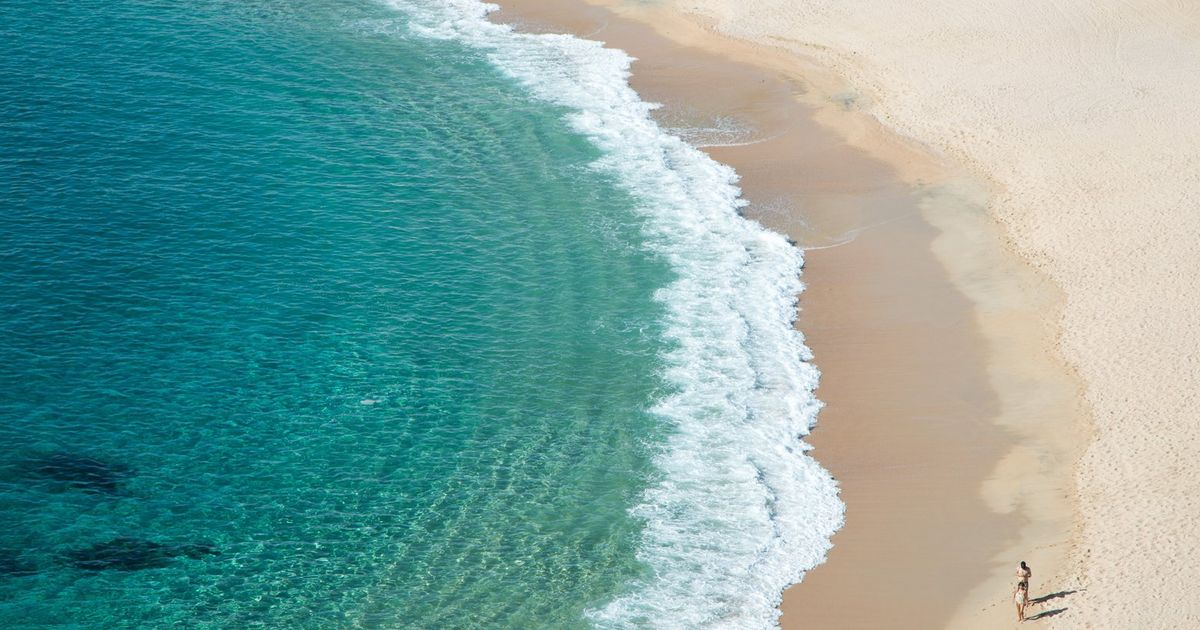