Morgan Eisenimer is one of the few WHS softball players who remembers how last season ended and does not want it to happen again. In the second round of the playoffs, “Flock” suffered from Randleman, 1-0, in the last battle of the hosts. The natives of Washington are patrolling the central field for a deep Pam Pack squad that is ready to get started.

Morgan: The way it all went was very disappointing, but I think it helped us work more in the off-season. Hopefully we have learned lessons from this and we have a strong team, so I think we are good enough to advance to the playoffs this year.

Morgan: I was 10. I told my parents I wanted to play in the Washington League with friends, so they enrolled me. Dallas Tucker (current WHS assistant coach) was my first coach and he taught me to play. Since then I have played very well all year round and I like it because it is a sport of failure. I am competitive, so failures make me work harder.

Morgan: I like to put on the field as much as I like to beat. I would say my feature in softball was what I did last season in the right center field. I caught it and jumped to throw for a second for a double game. It was a really cool feeling.

Morgan: It’s the best feeling when you know for sure that it’s not there. I don’t always know when I’m hit, so I run carefully until the referee or my coach gives the signal. I remember my first match against Northside when I was on the JV team. I was happy and surprised and Wednesday was also very good.

Morgan: I’m waiting for news from several schools, so I don’t know yet. I would like to do something in the medical field, but I don’t know what. 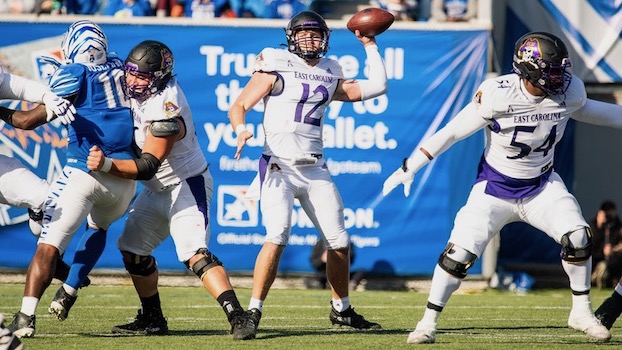