Washington High School Chairman John Hamill is excited to play in the baseball season after COVID-19 has wreaked havoc in spring sports over the past two years. The Grimesland native moved after his freshman year at DH Conley and will see action at every position, waiting for first base and catcher, according to coach Lane Raper.

John: Just be able to play full season. We were shut down after a few games in sophomore year, and last season started late and seemed to last a month. It was already a lot of fun to have a normal workout schedule and get into a more normal routine. The chemistry in our team is really good because we spent the whole winter hanging out in training.

John: It’s not the answer you hear every day, but I like cucumber plays, otherwise known as calculations. They involve almost everyone on the field in defense, and it’s hard to see how many throws it takes to bring out a guy.

John: Second base because I like to cover a lot of places. My favorite major league player was Dustin Pedroi until he retired and I watched him play second. Boston is my favorite team because of it, but I also like Braves.

John: I started when I was three because my dad coached my older brother, who was five, and wanted us both to be on the same team. He coached me until I was 11, then James Malinari, who played at ECU, coached my team of travelers. They taught me most of what I know about the game.

John: I love to sing and dance. I am with my mom and brother at the Proctor Memorial Church in Grimesland and I also enjoy rap. My mom is a really good singer, so she made us try this with her when I was 8 years oldth variety. I also love to dance freestyle to hip hop music. Sometimes, when I’m at home, I go into my room, turn on the music, and practice my movements. 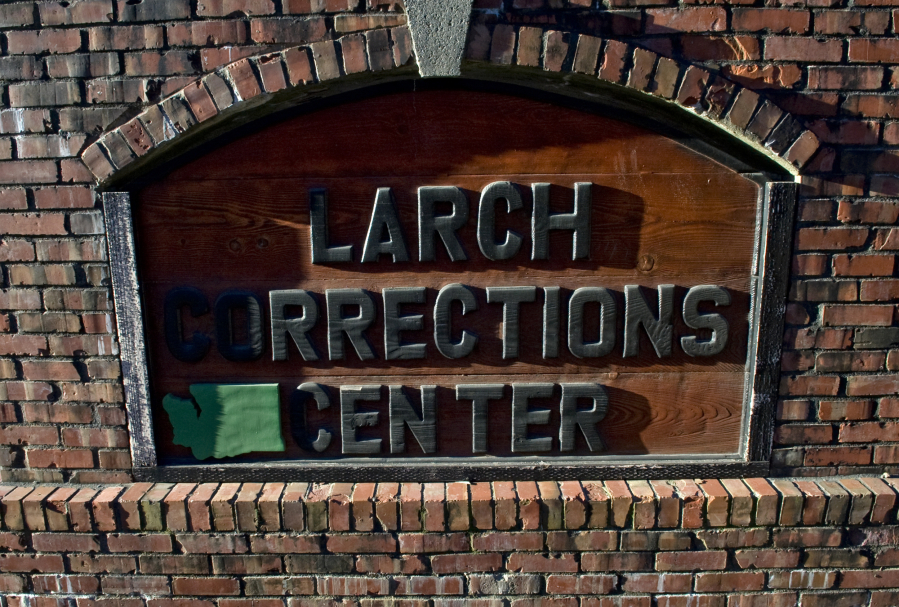 11 Jul 22 user
The group got stuck on a cliff after water spilled over the Georgia River, officials…
USA News
0
Go to mobile version