Alexis Whitehurst of Southside plans to be busy in the final season of her athletic career in high school. The Chocaviniti native and Grimesland resident hopes to play softball and compete in the athletics team if the schedule allows. She also works at the Beta Club and works part-time at the Extreme Action Park in Chocowinity.

Alexis: I hope so because I really like them both. I did both as a freshman, then COVID-19 affected the last two years. I play, play on second base and on the far field in softball, and run 800 and relay 4 x 800 on the track.

Alexis: I’ve been playing softball since I was five and started playing volleyball around 10. I played both at Chocowinity High School and I had a lot of fun playing both. My dad taught me to play when I was little, and coached my teams for leisure and travel.

Alexis: I’ve always enjoyed playing it from the beginning, but I was at 8th class in CMS and we played in Bath. The game lasted 11 halves, I handed out everything and we won. Then I realized I wanted to play in high school. I look forward to having a fun senior season. We’ve all been playing together for a long time.

Alexis: I’m going to the University of East Carolina to major in physiotherapy. I want to help athletes recover faster from injuries and would eventually like to work at a pediatric clinic to help young children.

Alexis: Go ahead, because I would like to see if I have achieved my goal – to get a doctorate and open my own practice. I think 15-20 years would be enough to see how things turn out.

17 Jul 22 user
Employees of a Bellingham school, as well as a Bellingham business owner and her staff,…
USA News
0 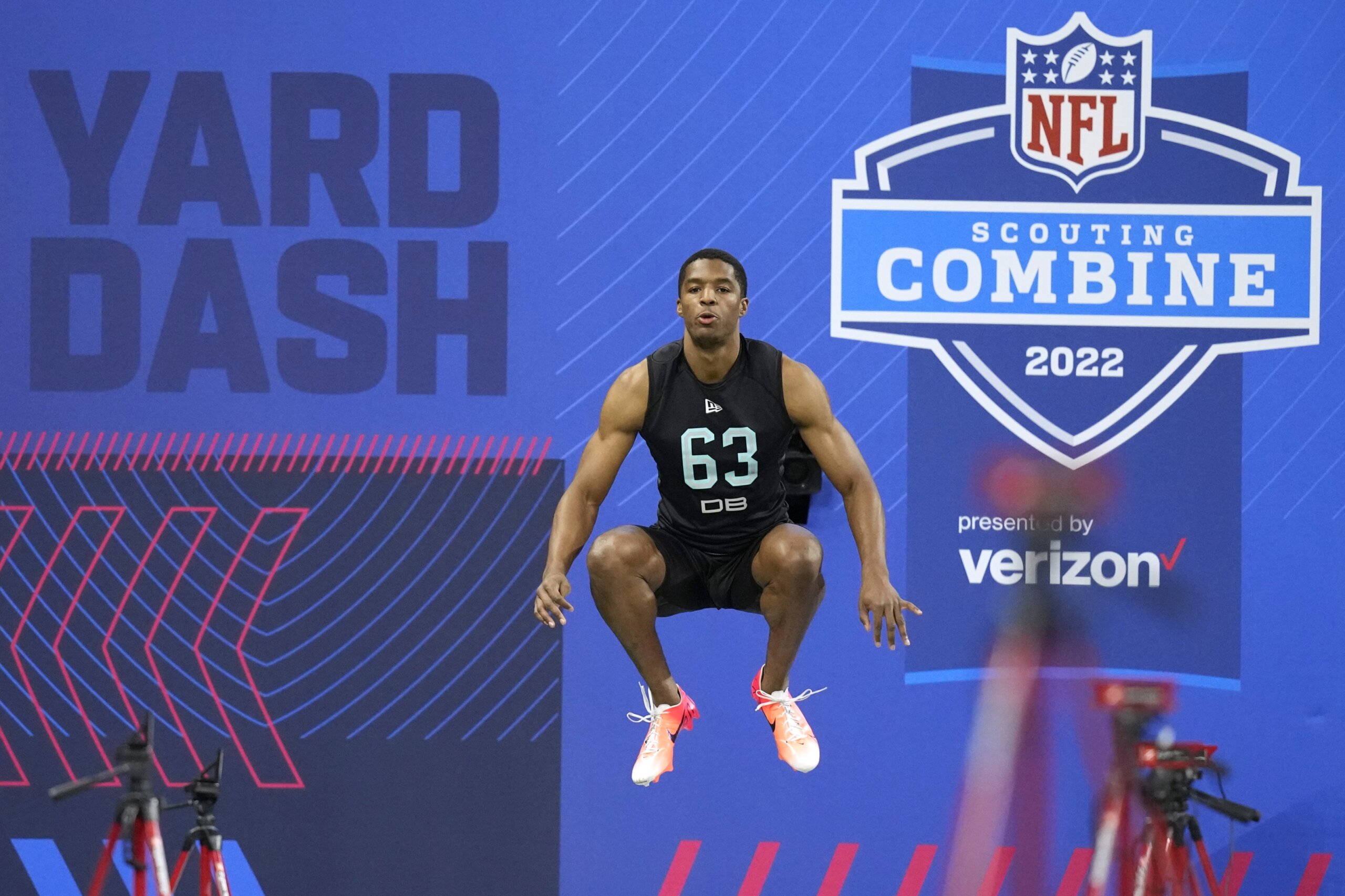 24 May 22 user
The NFL has again expanded Rooney's rule, this time to include coaching defenders in further…
USA News
0
Go to mobile version