Tourists on a mountain in Italy heard a scream and a rock fall before realizing their 26-year-old friend was missing, news reports said.

The group reached the top and began to descend the river Paso del Comedon around 4 p.m., reports Il Messaggero. The three friends lingered while Mazoko walked ahead.

The group heard a to shout and rock slides, reports Il Gazzettino. Friends walked ahead, but could not find Mazok. They started calling her, and when she didn’t answer, they called an ambulance.

A rescue helicopter scoured the mountainside and found Mazocco’s body on a rocky ledge about 6,500 feet above sea level, Il Messaggero reported. Due to weather conditions, rescuers could not reach Mazok.

Rescuers brought the three friends down the mountain and returned for Mazocco’s body the next day, according to Il Dolomiti.

Mazocco likely slipped on the ice, fell about 164 feet to his death, Il Gazzettino reported.

The Mazoko community in Feltre mourned her death. The mayor of the city by Vivian Fuzardescribed her death as tragic, causing pain and sadness for the entire community, according to a Facebook post from the Comune di Feltre.

The Palio di Feltre The organization Mazoka was a member of recalled a time when the young woman was a flag bearer at a traditional horse race, according to a Facebook post. The organization described Masocco as a man with a great spirit of service.

Feltre is about 50 miles northwest of Venice.


Aspen Pflughoeft covers the news in real time for McClatchy. She graduated from Minerva University where she studied communications, history and international politics. She previously reported for the Deseret News.

25 Nov 22 user
It looks like you can see the Pacific Ocean from landlocked Arizona, but that's an…
USA News
0 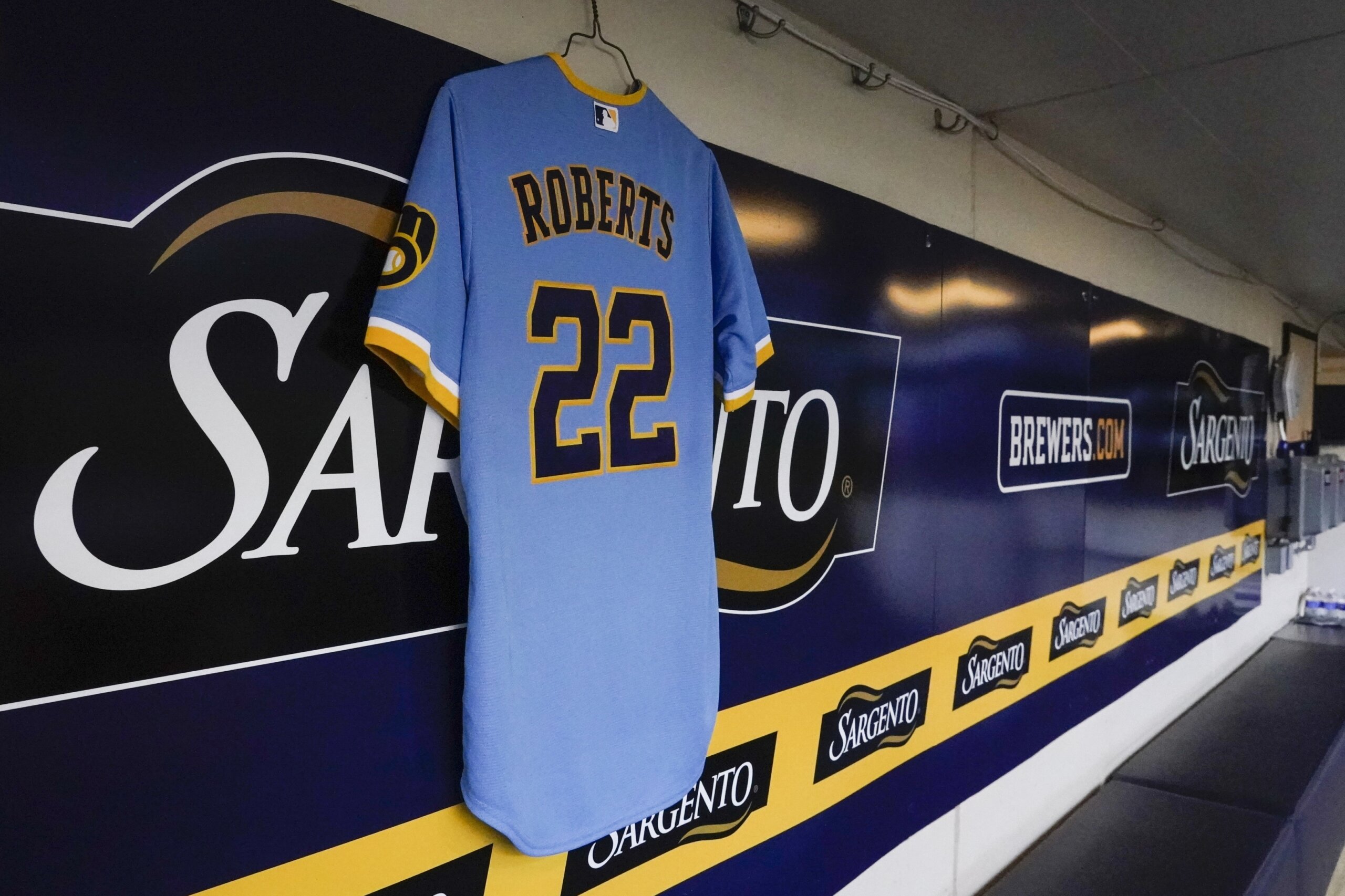