Funeral services will be held at 2:00 pm on Friday, February 18, 2022, at Oakdale Cemetery in Washington, D.C., conducted by Pastor Ken Hall. After the service at the grave the family will receive friends.

Mrs. Braim was born in Chocavinity, Beaufort, on January 19, 1920, to the late Thomas H. Moore and Matthew M. Moore. She graduated from Chocowinity High School and studied at Louisburg College. She was a member of the First United Methodist Church, the Order of the Eastern Star and a former member of the Washington Yacht Club.

In addition to her parents and husband, she had 7 sisters, 2 brothers, 2 half-sisters, 1 half-brother, 3 nieces and 3 nieces. She is survived by three nephews: Tommy Buckman (Melanie), Kent Buckman (Sandra) from Washington, Tommy Moore (Joan) from Carinthia, North Carolina; 2 nieces, Linda Moore, Elizabeth Ann Moore, both from Washington.

Instead of flowers memorial contributions can be made to the First United Methodist Church, 304 West Second Street, Washington, NC 27889 or a charity of your choice.

Paul’s Funeral Home and Crematorium in Washington is honored to serve the Bram family. 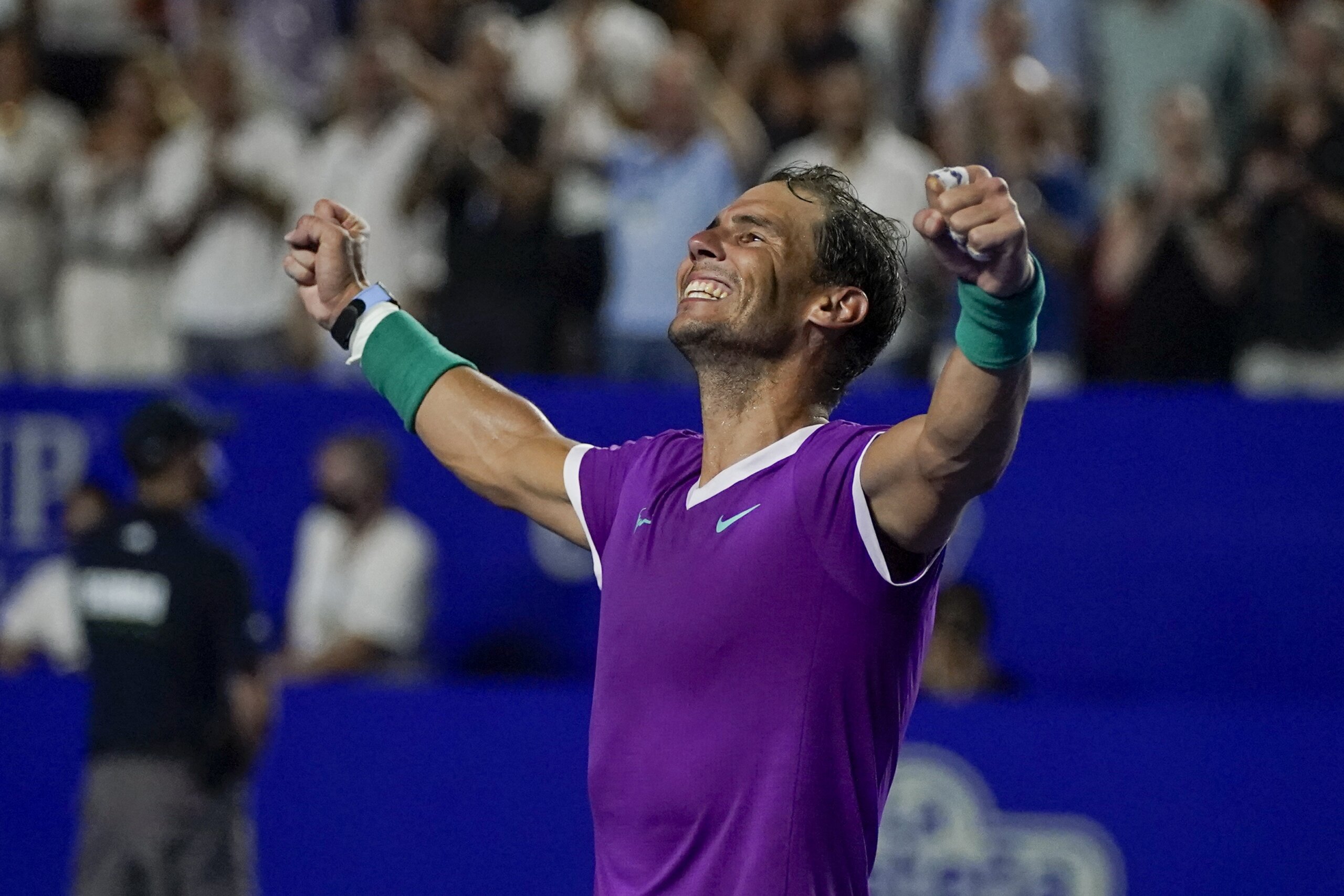