BANGKOK (AP) — The expected boom in Chinese tourism in Asia next week during the Lunar New Year holiday appears to be more of a blip as most travelers choose to stay in China when they go anywhere.

Tour operators say that from the beaches of Bali to the powder-covered ski slopes of Hokkaido, the hordes of Chinese people often seen in the days before COVID will still be absent.

It’s a bitter disappointment for many businesses that had hoped the pandemic was over after Beijing eased travel restrictions and stopped requiring week-long quarantines. However, overseas travel bookings have soared, suggesting that it is only a matter of time before the industry recovers.

“I don’t think the tourists will return until the end of February or early March at the earliest,” said Sisdiwachr Chivarathaporn, president of the Thailand Association of Travel Agents, noting that many Chinese do not have passports, flights are limited and tour operators are still preparing to handle group travel. .

The risks of COVID-19 are another important factor as outbreaks continue under China’s containment policy, he said in an interview. “Maybe people are not ready or just getting ready.”

At the moment, the Chinese territories of Macau and Hong Kong are the most popular destinations.

In the days leading up to Sunday’s start of the Lunar New Year, iconic tourist spots in the former Portuguese colony, such as the historic Senado Square and the ruins of St Paul’s, were packed. The gaming rooms at the two major casinos were mostly full, with groups of Chinese patrons sitting around the craps tables.

“I’m so busy every day and I don’t have time to relax,” said gift shop owner Lee Hoon Soi. He said sales have recovered to about 70%-80% of pre-pandemic days from near zero just a few weeks ago.

Kathy Lin came from Shanghai, partly because it was easy to get a visa, but also because she was concerned about the risk of contracting COVID-19. “I don’t dare to travel abroad yet,” she said as she and a friend took photos near the ruins of what was originally the 17th-century Mater Dei church.

That anxiety is keeping many would-be vacationers at home even after China eased “zero COVID” restrictions that sought to isolate all cases with mass testing and heavy quarantines.

“The elderly in my family have not been infected and I don’t want to take any chances. There is also the possibility of re-infection with other variants,” said Zheng Xiaoli, 44, an employee of an elevator company in Guangzhou, southern China. Africa was on her bucket list before the pandemic, but despite her desire to travel abroad, she said: “There are still uncertainties, so I will be cautious.”

Kong Itao, an auditor living in Beijing, was not worried about contracting the virus because his entire family already had COVID-19. But he has been put off by testing restrictions and other restrictions imposed by some countries, including the US, Japan, South Korea and Australia, after China eased pandemic precautions.

“It seems that many countries do not welcome us,” said Kong, who instead planned to head to a subtropical point in China, such as Hainan Island or Xishuangbanna, to enjoy the warm weather.

According to Trip.com, a major travel company, bookings for international travel for the New Year holidays on January 21-27 increased more than fivefold. But it was almost nothing a year earlier, when China’s borders were closed to most travelers.

Travel to other favorite destinations, such as the tropical resort island of Bali and Australia, is being hampered by the lack of flights. But this is changing, new flights are added daily.

“Certainly you will see an increase compared to last year when China was still closed, but I don’t think you will see a huge surge in travelers to different destinations in the Asia Pacific region, let alone Europe or the Americas,” he said. Haiyan Song, Professor of International Tourism at Hong Kong Polytechnic University.

Tourism Australia predicts spending by overseas travelers will surpass pre-pandemic levels within a year. The Chinese accounted for nearly one-third of tourist spending, nearly $9 billion, before the disruptions due to COVID-19.

Bangkok’s Suvarnabhumi Airport has increased staff to handle more than 140,000 arrivals a day during the Lunar New Year, although only individual Chinese travelers will be arriving for now — group tours from China have not yet resumed.

As the brilliant orange sun set behind the ancient temple of Wat Arun, next to Bangkok’s Chao Phraya River, the Shanghai resident, who would only give his surname Zhang, posed with his companion in colorful traditional silk Thai costumes.

“China is very cold, but Thailand has summer weather,” Zhang said, adding that he knows many people who have booked tickets to escape the cold and damp weather in his hometown.

Still, for many Chinese, the allure of world travel has for now been overshadowed by the desire to head home and reunite with their families, almost exactly three years since the first major outbreak of the coronavirus in the central city of Wuhan. in one of the biggest disasters of modern times.

Isabel Wang, a financial worker from Beijing, has traveled to Europe, the Middle East and parts of Asia. After three years of living slowly during the pandemic, her priority is reuniting with her family in Shangrao, a city in south-central China.

“We still have a lot of time in our lives and there will definitely be opportunities to go abroad later if we want to,” she said. 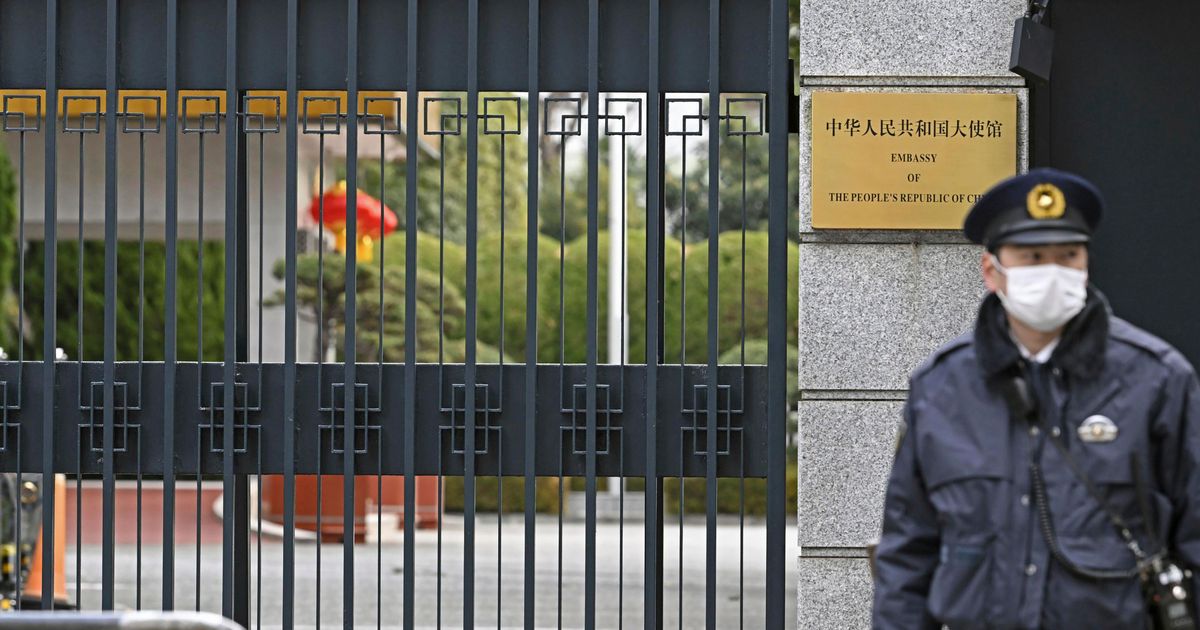 14 Jan 23 user
The Supreme Court announced Friday that it will hear the case of 93-year-old Geraldine Tyler,…
USA News
0 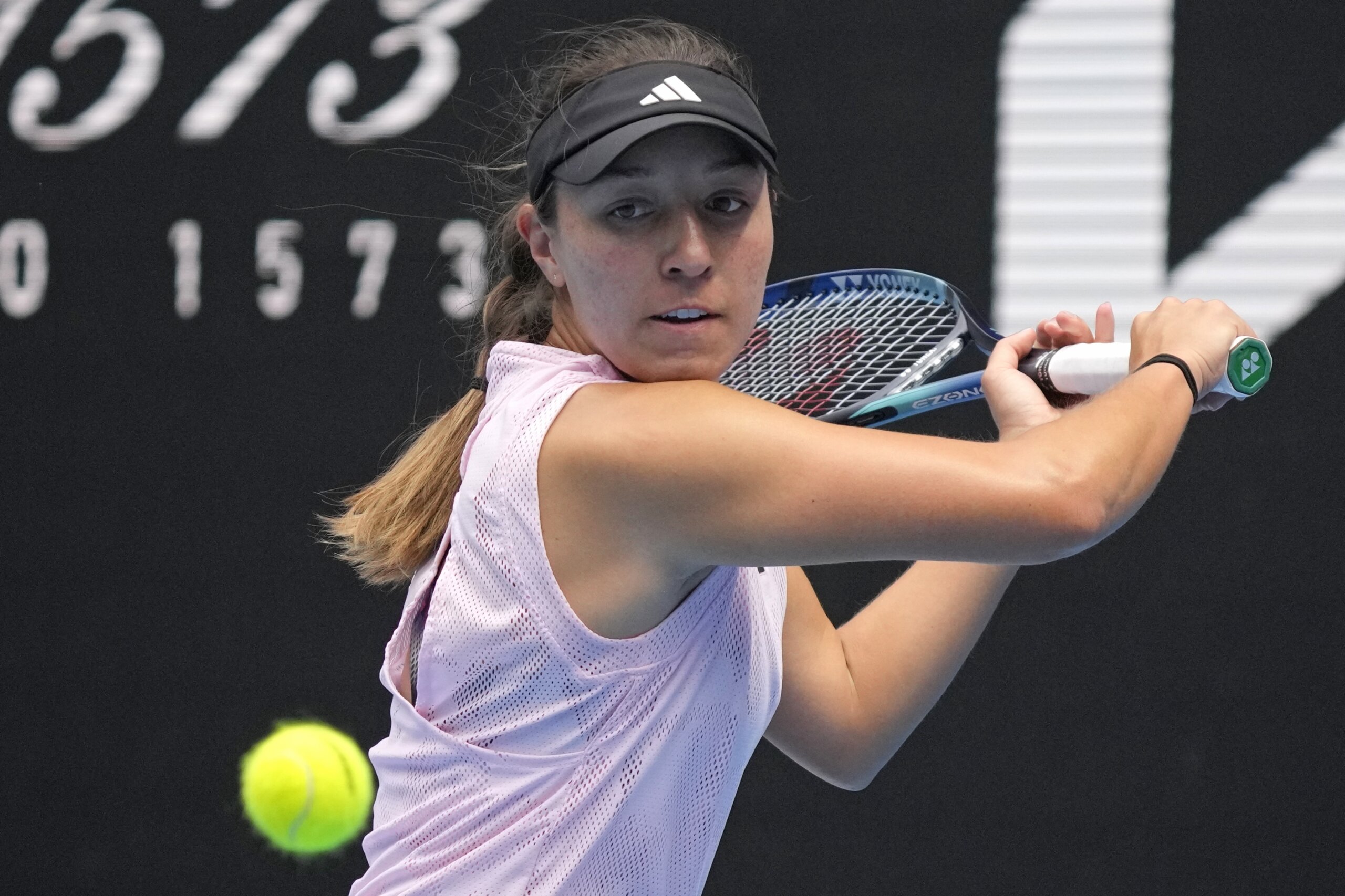