BOISE, Idaho — Authorities investigating the stabbing deaths of four University of Idaho students in their sleep said Tuesday that detectives looked into information that one of the victims had a stalker and were unable to verify it.

Investigators studied hundreds of pieces of information about Kaylee Gonsalves having a stalker, but were unable to identify him, according to a press release from the Moscow Police Department.

Authorities said they had no suspects or weapons more than a week after the Nov. 13 killings rocked the Idaho Panhandle city of 25,000.

Anyone with information that could help detectives with clues about the stalkers is asked to contact Moscow police.

Police also said Tuesday that there was a lot of talk about how to describe the weapon used, and that the type of weapon used in the attacks is believed to be a fixed-blade knife.

Police said Monday they will hold a press conference to update the public on the investigation at 1 p.m. Wednesday.

Authorities said they each suffered multiple stab wounds and that some had defensive wounds.

On Sunday, law enforcement officials investigating the deaths asked for patience after a week without arrests.

Police have said evidence leads them to believe the students were targeted, but have repeatedly declined to release details. 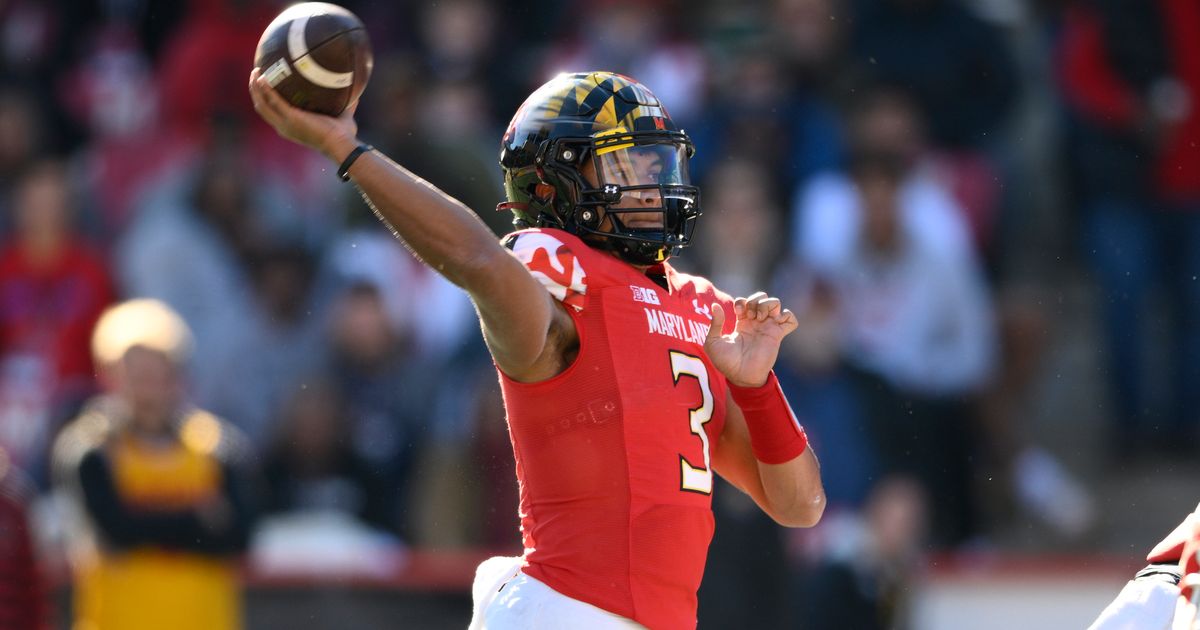