A truck equipped with a bright LED billboard began circling the University of Idaho campus on Friday.

“Pregnant? You still have a choice,” read one of the bright blue and white messages flashing on the side. “You can still get birth control pills in the mail,” another post said.

The moving billboard was Mayday Health’s salvo against Idaho’s anti-abortion laws, including those that prohibit state employees from promoting or supporting abortion or emergency contraception. The organization aims to educate people in anti-abortion states about how to access abortion and contraception.

Mayday Health chose Moscow, Idaho, for the action after the university warned staff not to refer students for abortions or contraception to avoid violating state law.

“This effort is part of protecting free speech and the First Amendment,” Kaori Sueyoshi, head of strategy at Mayday Health, said Friday morning. “We want to make sure that students at the University of Idaho and the surrounding area have accurate information about how to get birth control pills, Plan B (emergency contraception), and how to get a safe abortion.”

“Some employees were not aware of it, and others did ask for legal advice,” Lawrence told The Associated Press in a telephone interview Thursday. “Because our employees are paid from public funds, this could lead to criminal prosecution.”

But the UI memo was shared on social media sites like Reddit and Twitter, quickly causing an uproar in a country still grappling with the US Supreme Court’s decision to overturn abortion rights. A White House spokesman condemned the memo. Some TikTok users — and some major media organizations — falsely claimed that the university had “banned” birth control for students.

And some of Idaho’s other roughly 900,000 employees have begun to wonder what the laws could mean for them.

At this point, there isn’t much direction from elected officials. Rep. Brent Crain, one of the sponsors of the No State Abortion Funding Act of 2021, said laws often need to be tweaked to iron out kinks once passed, and he’s not worried that process could take a year or more.

The Idaho attorney general’s office said questions about the laws should be directed to acting county attorneys. Idaho’s state attorneys are elected in each of the state’s 44 counties, so answers to law enforcement questions can vary from region to region and year to year.

It can be easy for farmers assigned to the Idaho Bean Commission or geologists mapping minerals for the Idaho Geological Survey to avoid actions that appear to promote abortion at work. But the law is murkier for others who receive public funds.

Can a dinner table discussion about politics in the presence of a teenage foster child be considered “abortion advocacy,” especially when part of the dinner was covered by the adoptive parents’ $584 monthly stipend from the state? Will an Idaho Public Television reporter risk prosecution if a viewer says an interview with a Planned Parenthood representative gave an abortion advocate too much air time?

A spokesman for the Idaho Department of Health and Human Services did not immediately know whether the law would apply to foster parents and said he would work to find out on Friday.

Idaho Public Television Executive Bill Maney isn’t worried about facing a lawsuit as long as his organization continues to do a good job of informing viewers and voters about the issues of the day.

“I can’t imagine that someone who drafted the law or interpreted the law could prevent people of good conscience from speaking out about important public policy issues in our state,” Manney said. “That’s what we’re doing with our programs and with our debates, and we think that’s the right way to move forward.”

“I think anyone could complain that you had a guest who was promoting abortion, so you must have been complicit in that,” Jones said during the podcast. “It’s about saying, ‘keep your mouth shut, don’t talk about these topics,’ and that’s dangerous for the government.”

Meanwhile, the University of Idaho is dealing with a backlash.

“This is not a mandate. In fact, our policy hasn’t changed,” Provost Lawrence told the AP Thursday. “The report tried to offer initial guidance on a fairly vague law that is designed to punish public servants.”

The school does not prescribe birth control for students, but for years condom bowls have been freely available in some campus bathrooms. They continue to spread, but are now designed to stop the spread of sexually transmitted diseases, not to prevent pregnancy.

Medical care for students has long been provided by external medical companies. Vandal Health Clinic, named after the UI mascot, is currently operated by the local hospital system, Gritman Medical Center. Gritman said his services, which include prescribing contraceptives, will not change.

Lawrence said he doesn’t expect the law to affect the university’s contract with Gritman. He also did not believe the university’s many contracts with research and education grant partners, including the federal government, which in some cases provides abortions through the U.S. Department of Veterans Affairs, would be affected.

But individual employees could face serious consequences if charged, he said.

“The law focuses on and targets the individual, so all public servants who receive a salary from public funds are involved and at risk of very serious consequences — not only felony or misdemeanor charges, but also fines, possibly jail time, possible job loss and possibly loss of access. working for the state again,” Lawrence said. “Our advice is to stay on the safer side until we know how this is all going to be interpreted.” 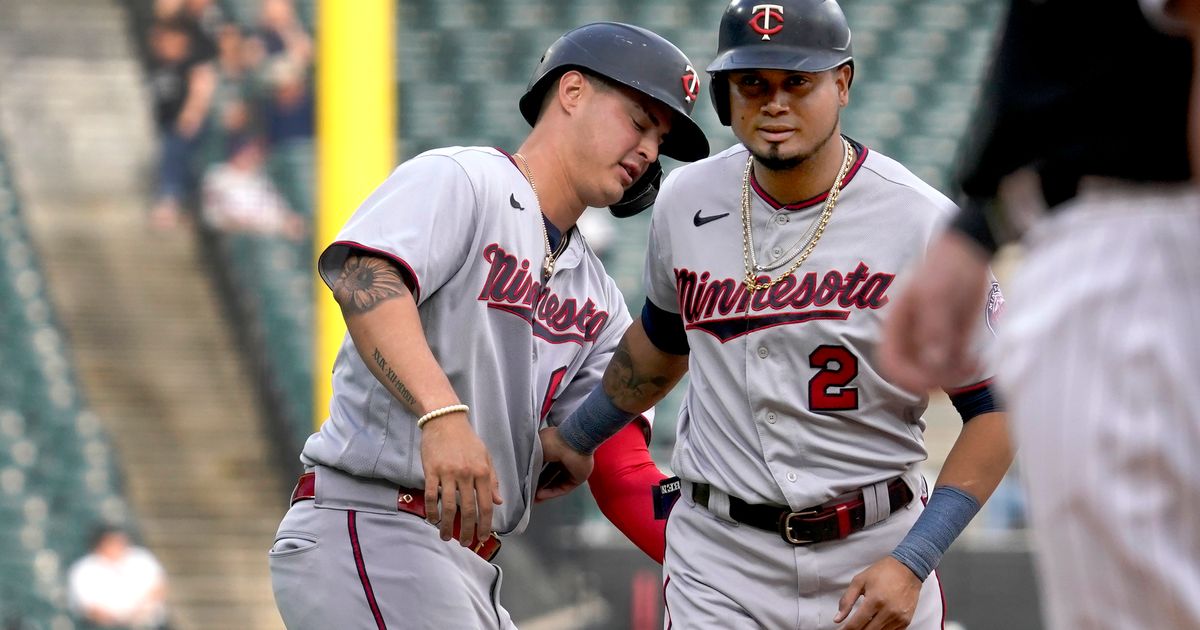