For seven years, the Ministry of Internal Security has been creating a special personnel system to attract and hire cybersecurity specialists. So far, only one employee has started working under the new system.

DHS, which plays a key role in government cybersecurity by responding to major cybersecurity incidents, helping to provide critical infrastructure and more, has for the first time received from Congress the mandate of the Cybersecurity Talent Management System (CTMS). It became operational in November 2021.

The first new employee hired through the system was hired last week, and another is expected to appear soon. Overall, according to Travis Hoadley, director of innovation at the DHS office of the director general of human capital, the department has made 15 to 20 “selections” that must go through processes such as research before working with the department.

The goal is to have 150 such “selections” by the end of the fiscal year in September. This first tranche of staff will work in the Cybersecurity and Infrastructure Security Agency and in the Office of the Chief Information Officer – including the first in the history of CISA CISA.

“We expected that at this point we would have hired more and had more people on board,” but nonetheless, DHS is sticking to that 150 goal, Hoodley told FCW.

The agency cites the need for greater awareness of CTMS among hiring managers and DHS staff and noted that market pressures are affecting recruitment within and outside government, and that fierce competition for cybersecurity talents also plays a role.

The biggest problem with CTMS so far has been “convincing people how amazing it is,” CISA Deputy Director Nitin Natarajan said to FCW. CISA is working to train applicants as well as hiring managers on how the new system works.

The system has been described by Hoedley and other DHS officials as a wholesale public service reform, with key differences from traditional public service recruitment being skills tests for applicants such as job simulation, and an alternative compensation scheme designed to help DHS better compete in the well-known tough job market for cybersecurity professionals.

“Just having new flexibility on your doorstep doesn’t mean everything has been kind of reorganized to make you make the most of that flexibility, right?” Said Hodley. “What we’ve really focused on over the last few months is how best to deploy this more flexible approach and meet people where they are, in terms of how they do business now.”

Recruitment is expected to “accelerate” in the summer, Hodley said.

So far, the department has received about 2,000 applications. Most are federal government officials already working as federal employees or contractors, and 10% to 15% are current DHS employees who must apply if they want to be part of the DHS Cyber ​​Security Service, staffed by CTMS hires.

Nearly half of the applicants are still looking for entry-level positions in the department, although less than half of the 150 staff targeted by DHS must be entry-level, Hoadley said.

The first “head” to be accepted into the department is the deputy director for threat hunting in the CISA cybersecurity department, Hodley said. The department is also recruiting for the first-ever CISA Director of Information Security to use the system.

The CTMS has an alternative compensation scheme that needs to be market-sensitive, and so far it allows DHS to give a “much stronger compensation offer at all career levels,” Hoadley said.

At the same time, “we have invaded some of the realities of this labor market,” he said.

“When we talk about certain areas of cybersecurity, there are only a lot of people in the United States who can do this work at the expert level. We compete in the world with all other employers who are also looking for this talent, and we are competing to launch this project where there is a lot of activity and dynamism in the labor market, ”Hoadley continued.

However, the department is considering adding additional DHS components to the system after putting its first 150 in CISA and the CIO office, with the expectation that these other components will start hiring closer to the end of the fiscal year, Hoadley said.

The CISA Natarajan does not have a specific goal for recruitment through CTMS.

Natarajan told the FCW that this change is due to the fact that CTMS is a program for the entire DHS, not a program related to CISA. CISA seeks to focus its performance on its own initiatives. He really wants to use CTMS as a tool, he said, but the most important thing is that people are hired.

“If we attract people from external Cisa via CTMS, I believe it is great. If we attract them through traditional hiring under Section 5, I think it is great. If we attract them through interagency transfers because they are already fed, I think it’s great, “said Natarajan. When I look at it, I really look at how we continue to build our workforce in the organization, how we fill our vacancies and how we do it using all the different tools that are in our toolkit, CTMS is definitely is one of them. “ 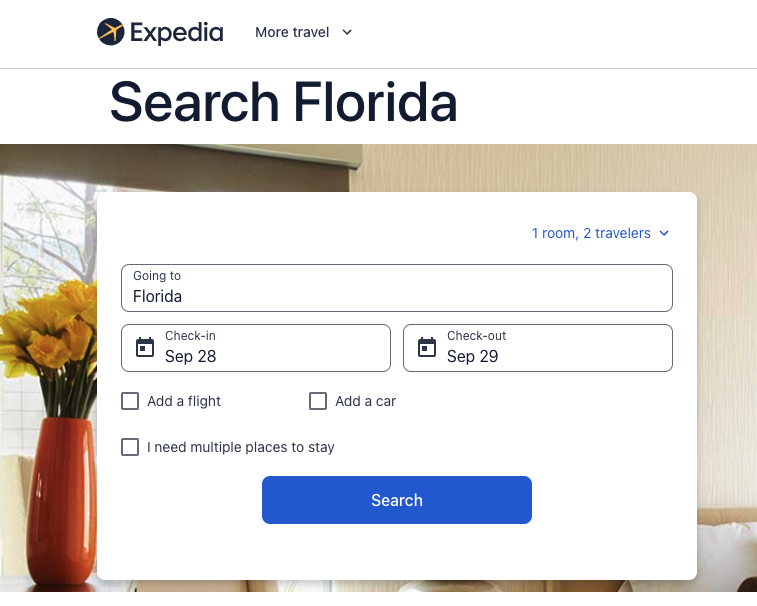 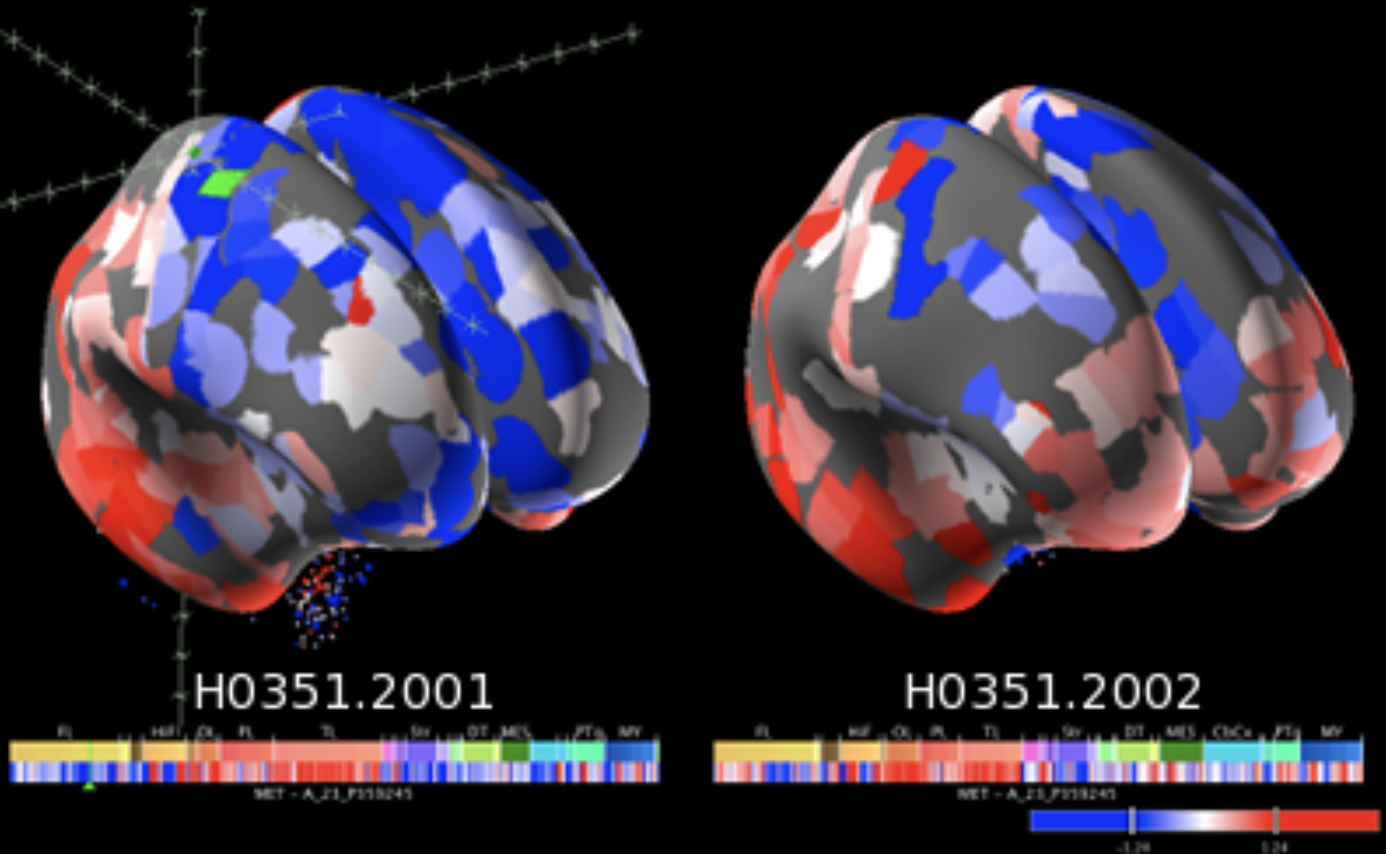 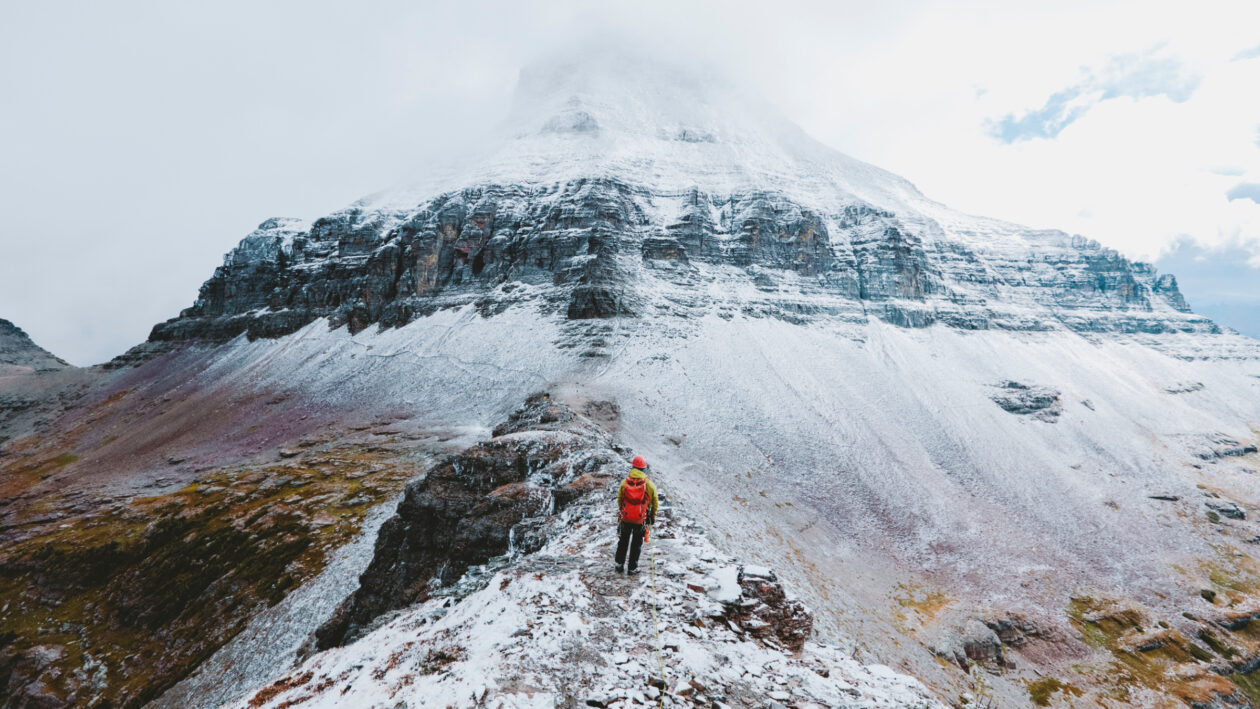