SEOUL, South Korea (AP) — About 40 vehicles collided on an icy highway near the capital Seoul on Sunday, leaving one …

SEOUL, South Korea (AP) — About 40 vehicles collided on an icy highway near the capital Seoul on Sunday, killing one person and injuring dozens, officials said.

Fire officials in the northern province of Gyeonggi said the number of casualties could rise as rescuers continued to respond to an accident on the Guri-Pocheon highway on Sunday night.

Photos show police and rescue workers on stretchers pushing through a crowd of cars on a road littered with debris. Many of the vehicles, including at least one commuter bus, had damage to the front or rear, and some appeared to have been hit on their sides.

Department spokesman Kim Dong-wan said at least three motorists were in critical condition, and another person who was taken to a hospital in cardiac arrest was pronounced dead. At least 29 others suffered minor injuries, he said.

Another official from the department, Ahn Jung-hee, said the accident was likely caused by ice and snow. 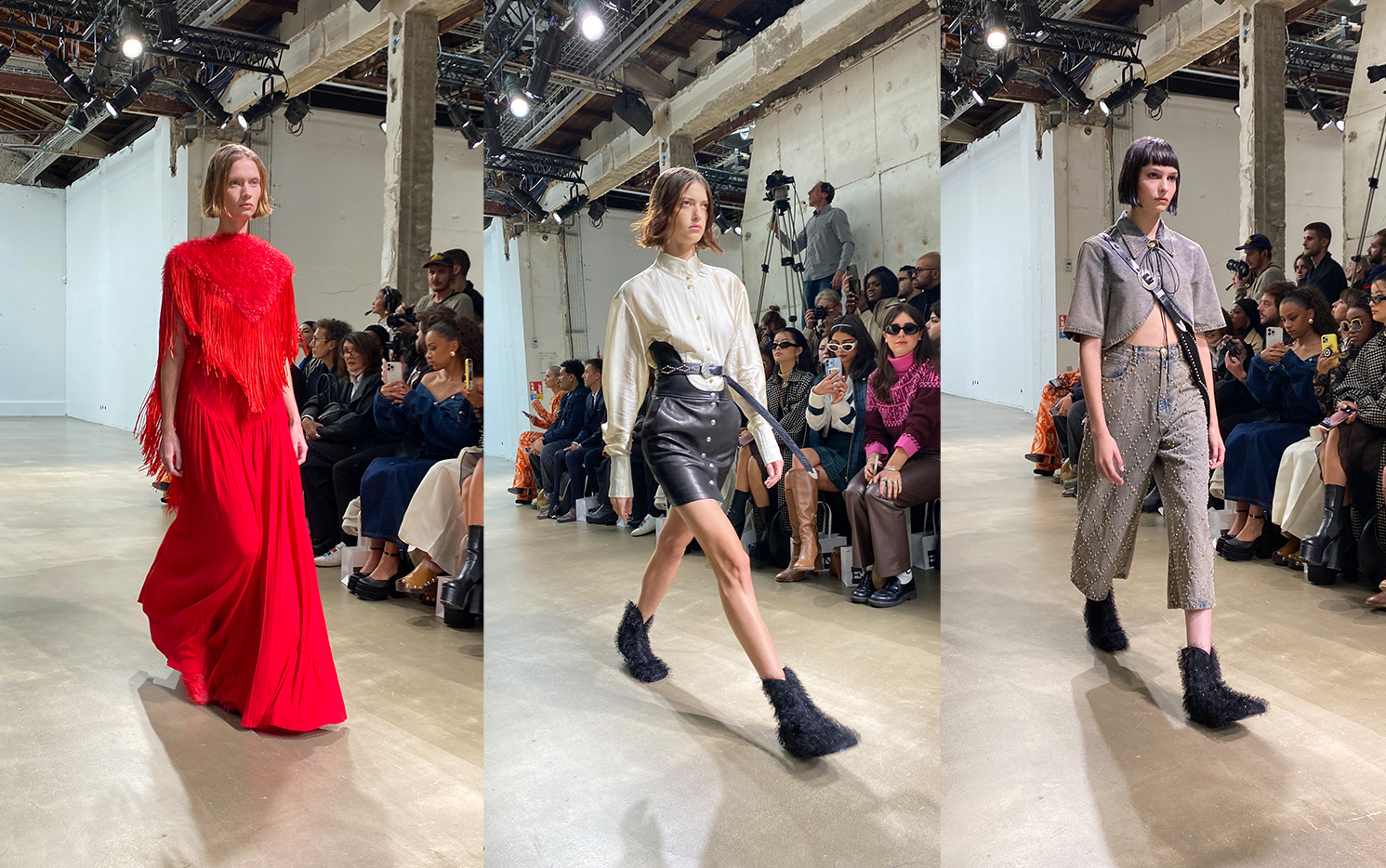