A fight inside a MetroRail train car in Texas turned into a fatal stabbing, authorities said.

On the train in Houston when a fight broke out between them, KTRK reports, citing the Houston Police Department. One man pulled out a knife and started hitting another passenger.

The police responded to reports of stab shortly before 8 p.m. on Monday, Nov. 21, according to a Nov. 22 news release from the department. At 1150 Rusk St., they found a 60-year-old man sitting on a bench by a train car.

Another man with multiple stab wounds was found unresponsive in a train car, police said. The victim was taken to the hospital, where he died. His identity has not been disclosed.

The 60-year-old suspect was arrested, Click 2 Houston reported. No charges have been announced, but the case has been referred to a Harris County grand jury, according to the release.

Whether they are men, the investigators do not know knew each other or they met on the train, Fox 26 reported.

Police described it as an “isolated incident” and assured commuters that Metro Rail is safe, Click2Houston reports.


Aspen Pflughoeft covers the news in real time for McClatchy. She graduated from Minerva University where she studied communications, history and international politics. She previously reported for the Deseret News. 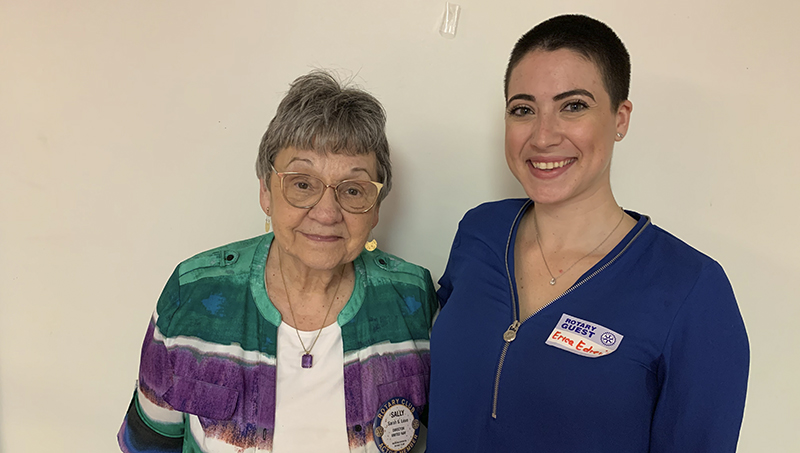