BERLIN (AP) – Annual inflation in Germany accelerated to 7.9% in May, the highest level in nearly half a century, according to official estimates on Monday.

The Federal Bureau of Statistics said year-on-year inflation rose from 7.4% in April, with energy prices up 38.3% from May last year and food prices up 11.1%. Germany has the largest economy in Europe.

This is the highest inflation rate since the winter of 1973-1974, when the oil crisis also contributed to rising prices. Inflation in Germany was already high at 5.1% in February and jumped above 7% in March after Russia’s invasion of Ukraine.

On a monthly basis, according to statistics, prices rose by 0.9% in May.

In a separate report Monday, the agency said German wages in the first quarter of this year fell in real terms by 1.8% from a year earlier as a result of inflation, which more than offset nominal growth by 4%.

In comments shortly before the publication of the latest inflation, Finance Minister Christian Lindner said that “the main priority should be to fight inflation.” 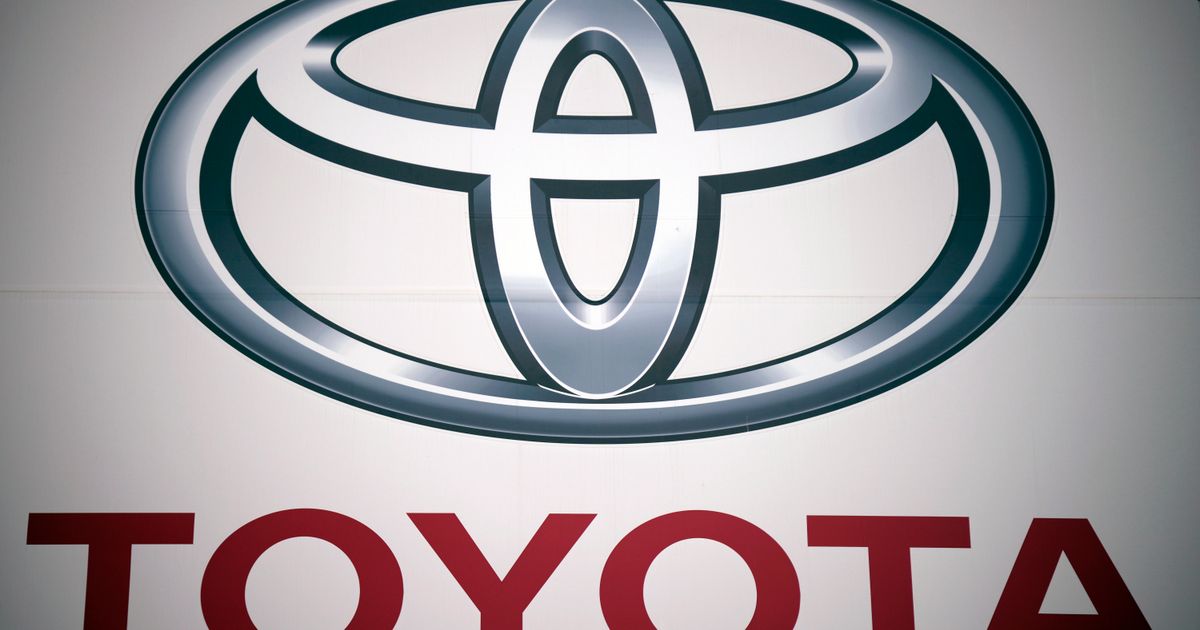 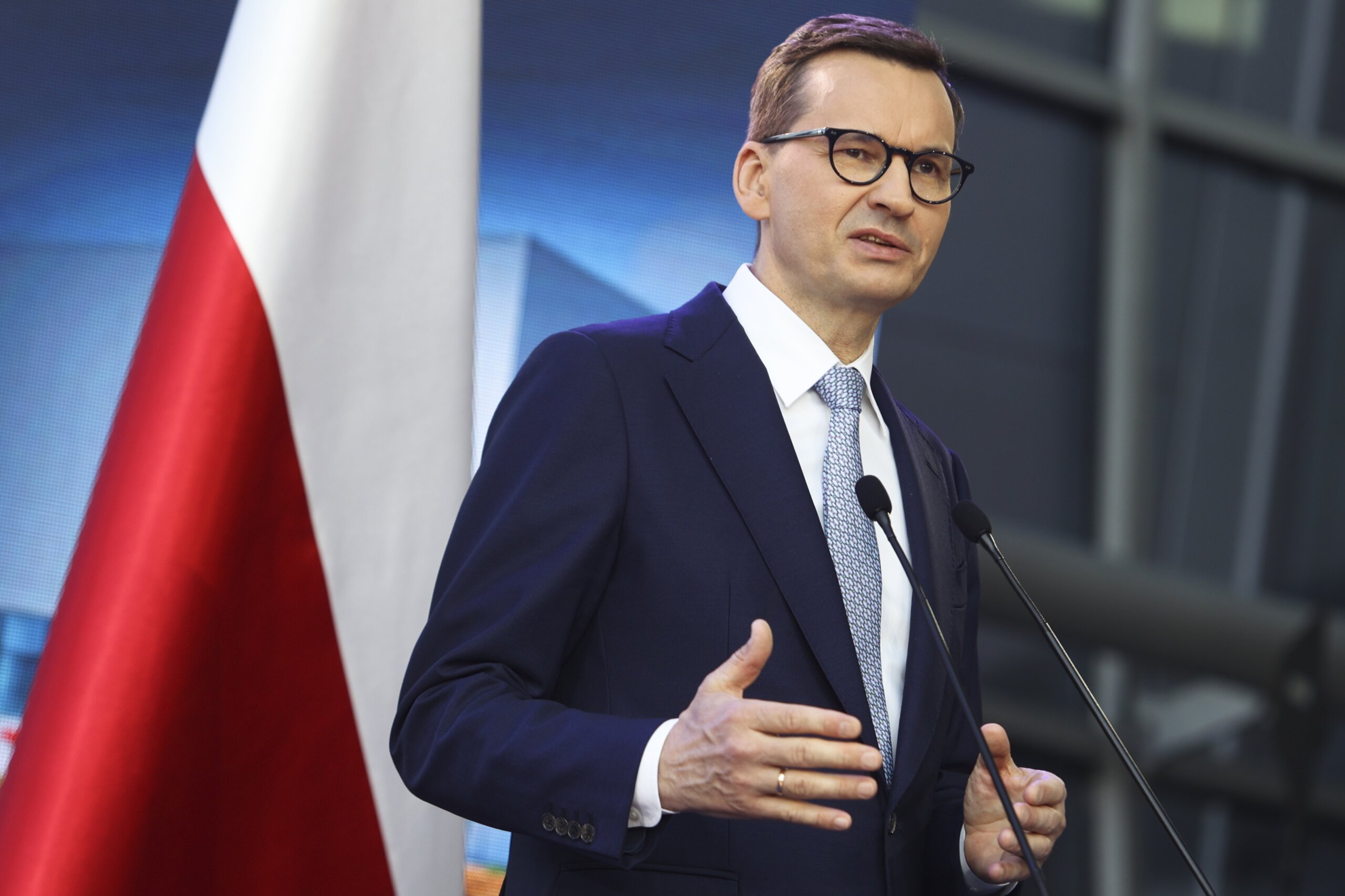