Inflation in 19 euro-using countries reached a record 8.1% in May amid rising energy prices, in part caused by Russia’s war in Ukraine, authorities said on Tuesday.

LONDON (AP) – Inflation in the eurozone reached a record 8.1% in May amid rising energy and food prices, partly caused by Russia’s war in Ukraine.

Annual inflation in the 19 countries using the euro has surpassed the previous record of 7.4% reached in March and April, according to the latest data released on Tuesday by the European Union’s statistical agency Eurostat.

Inflation in the eurozone is now at its highest level since the beginning of accounting for the euro in 1997.

Rising prices are affecting household finances and forcing officials to act quickly to stop further increases in the cost of living.

Energy prices have jumped 39.2%, suggesting that war and the accompanying global energy crisis are making life more expensive for the eurozone’s 343 million people.

“Energy inflation is likely to remain higher than previously thought,” after the EU agreed to ban most Russian oil imports by the end of the year, said Andrew Kenningham, chief European economist at Capital Economics.

Brent crude, an international standard, has risen to $ 120 a barrel since the deal. Oil and natural gas prices have already risen due to fears that the war could cut off supplies from Russia, the world’s largest oil exporter. Strong global demand after the COVID-19 pandemic and a cautious approach to increasing production by the OPEC oil cartel have raised energy prices.

Food prices rose 7.5% in May, Eurostat said, another sign that Russia’s war in Ukraine, a major global supplier of wheat and other agricultural commodities, is pushing prices around the world. Prices for goods such as clothing, appliances, cars, computers and books rose 4.2%. Prices for services rose by 3.5%.

Inflation is also a problem in other developed economies, such as the UK and the US, where it is at its highest level in four decades.

The latest figures are putting pressure on officials to raise interest rates from ultra-low levels to curb rising prices.

European Central Bank President Christine Lagarde last week gave the clearest sign that rates will soon start rising, writing in a blog that she expects to “get out of negative interest rates by the end of the third quarter.” 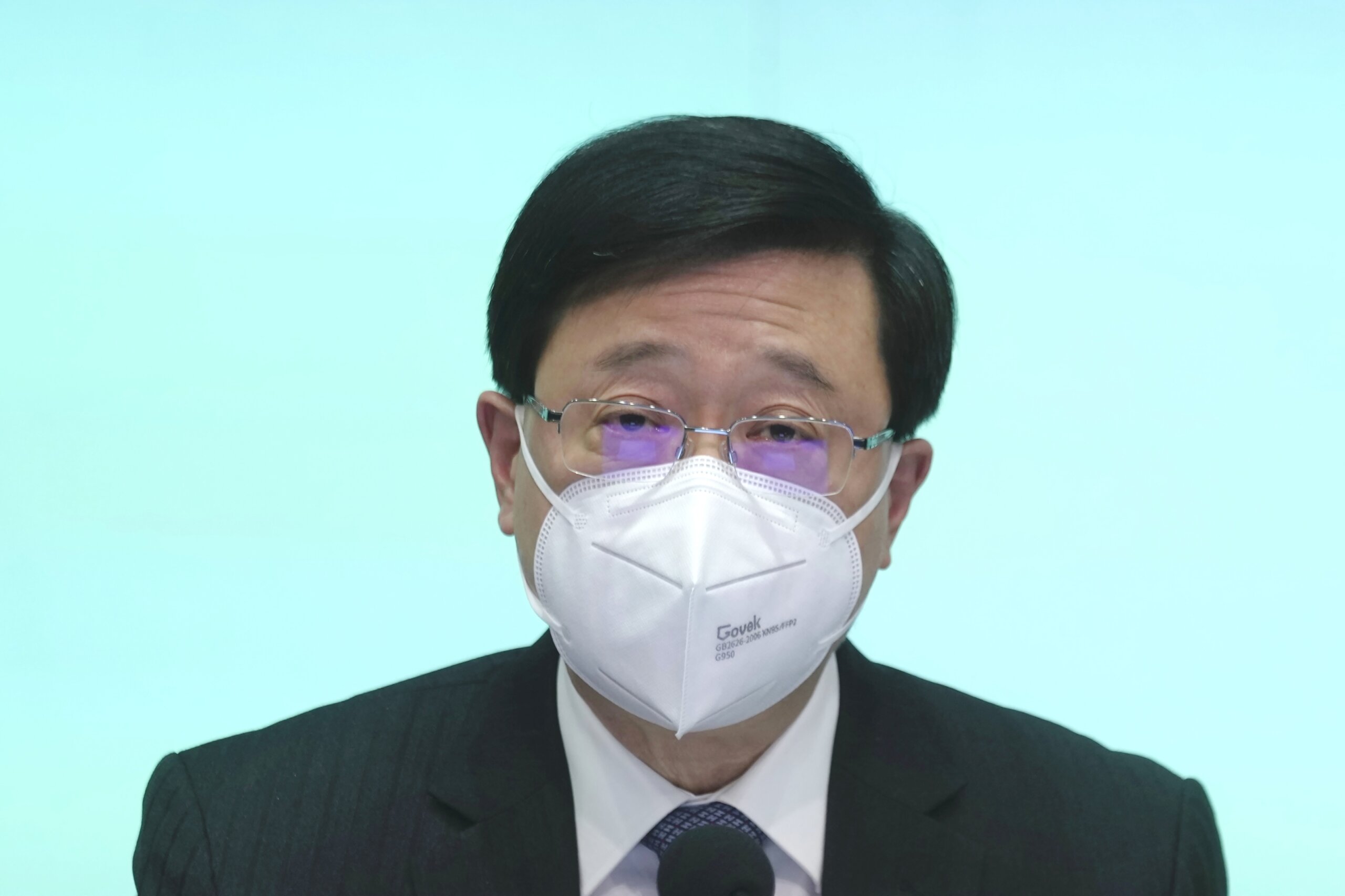 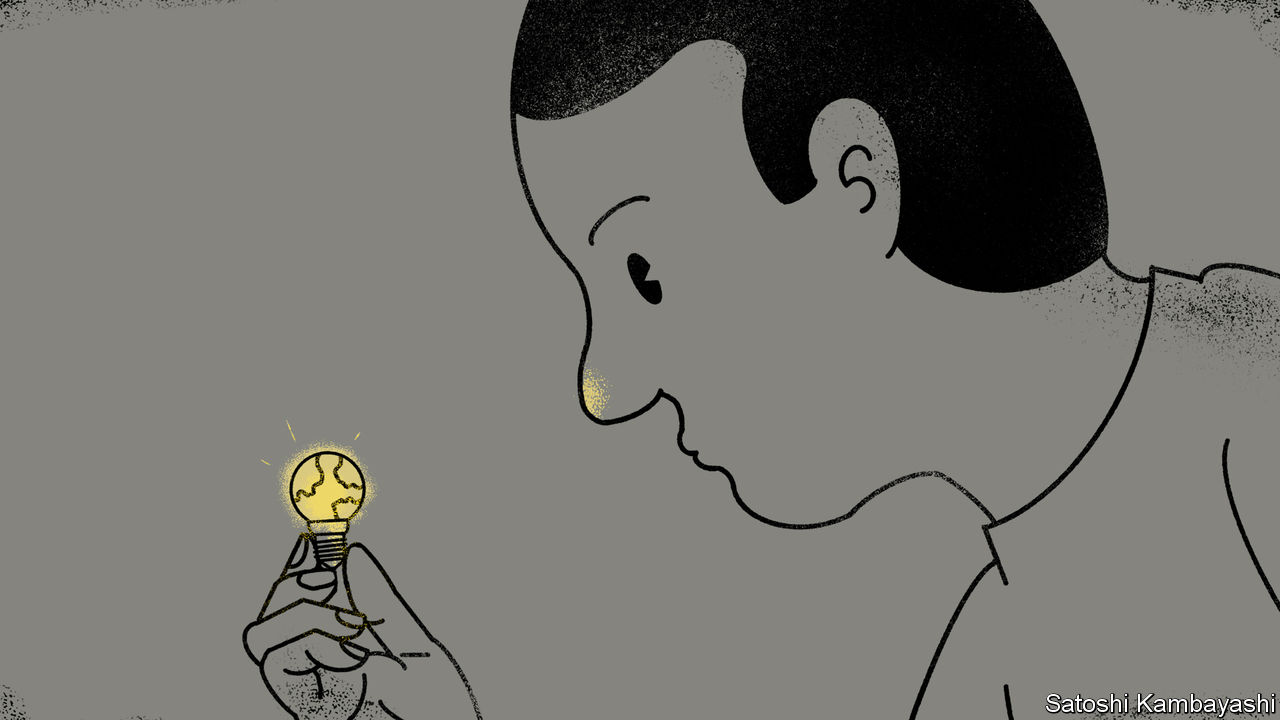