LONDON (AP) – Inflation in 19 euro-using countries reached a record 8.1% in May amid rising energy prices, partly caused by Russia’s war in Ukraine, authorities said on Tuesday.

Annual inflation in the eurozone exceeded the previous record of 7.4%, reached in March and April, according to the latest data from the European Union’s statistical agency Eurostat.

Energy prices have jumped 39.2%, suggesting that war and the accompanying global energy crisis are making life more expensive for the eurozone’s 343 million people.

Inflation in the eurozone is now at its highest level since euro accounting began in 1997. The latest figures are stepping up pressure on European Central Bank politicians to raise interest rates from ultra-low levels to curb rising prices.

Food prices have also risen by 7.5%, Eurostat said, another sign that the war is pushing prices around the world because Russia and Ukraine are the world’s major food suppliers. Prices for goods such as clothing, appliances, cars, computers and books rose 4.2%. Prices for services rose by 3.5%, according to Eurostat. 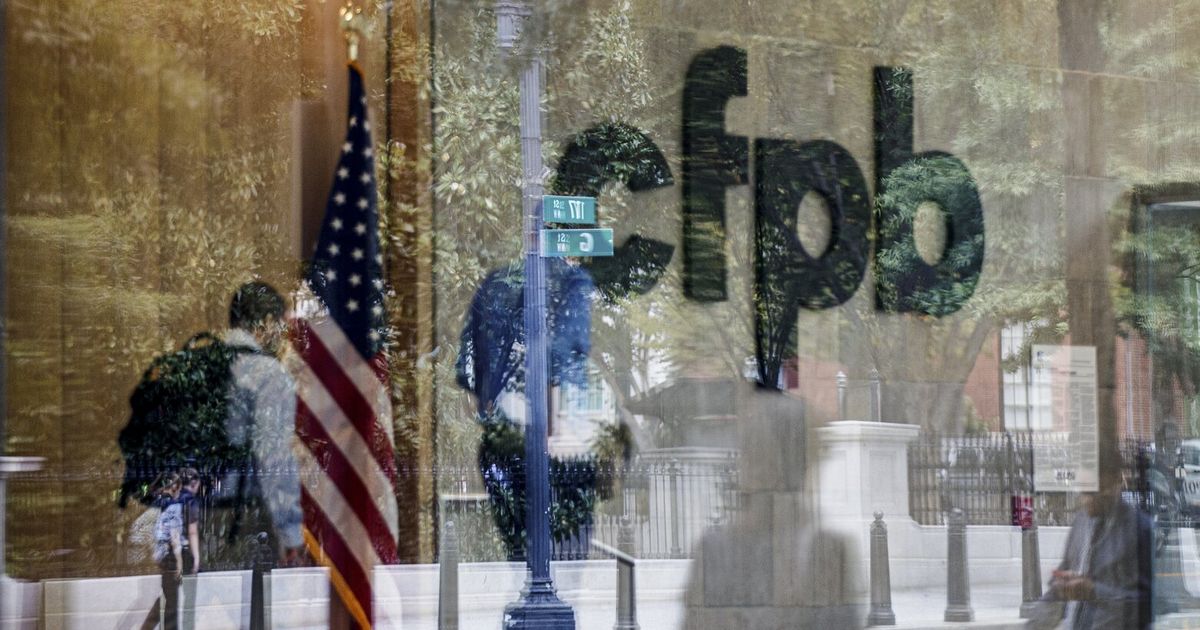 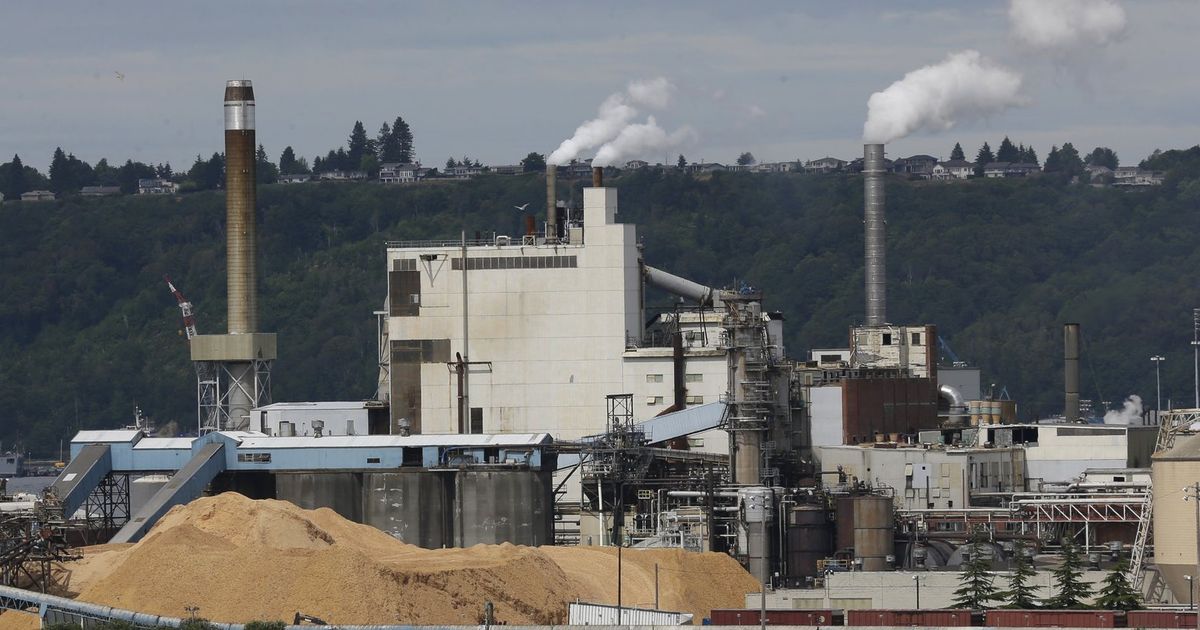