James was born in Ann Arbor, Michigan, to Donald and Maud Van Dis on November 26, 1974. He attended the public schools of Ann Arbor and was active in the Professional and Industrial Club of America (VICA), winning their national competition in marine mechanics. He studied at Washtenaw Public College and worked as a laboratory assistant and research at the University of Michigan Highway Safety Institute (HSRI). He attended Cape Fear Community College and the University of North Carolina at Wilmington. He received a diploma in history from WNCW. He served as Director of Operations at Sesame Technologies in Washington.

James was married to Karen Gaddy Hackney of Washington, who died before him in 2014.

There should be no funeral service, and there will be no attendance. The cremation took place at Paul’s Funeral Home and Crematorium in Washington.

Instead of flowers contributions may be made to the Beaufort County Humane Society, PO 8, Washington, NC 27889 or http://www.humanesocietyofbeaufortcounty.com/

Condolences can be expressed to families online by visiting www.paulfuneralhome.com 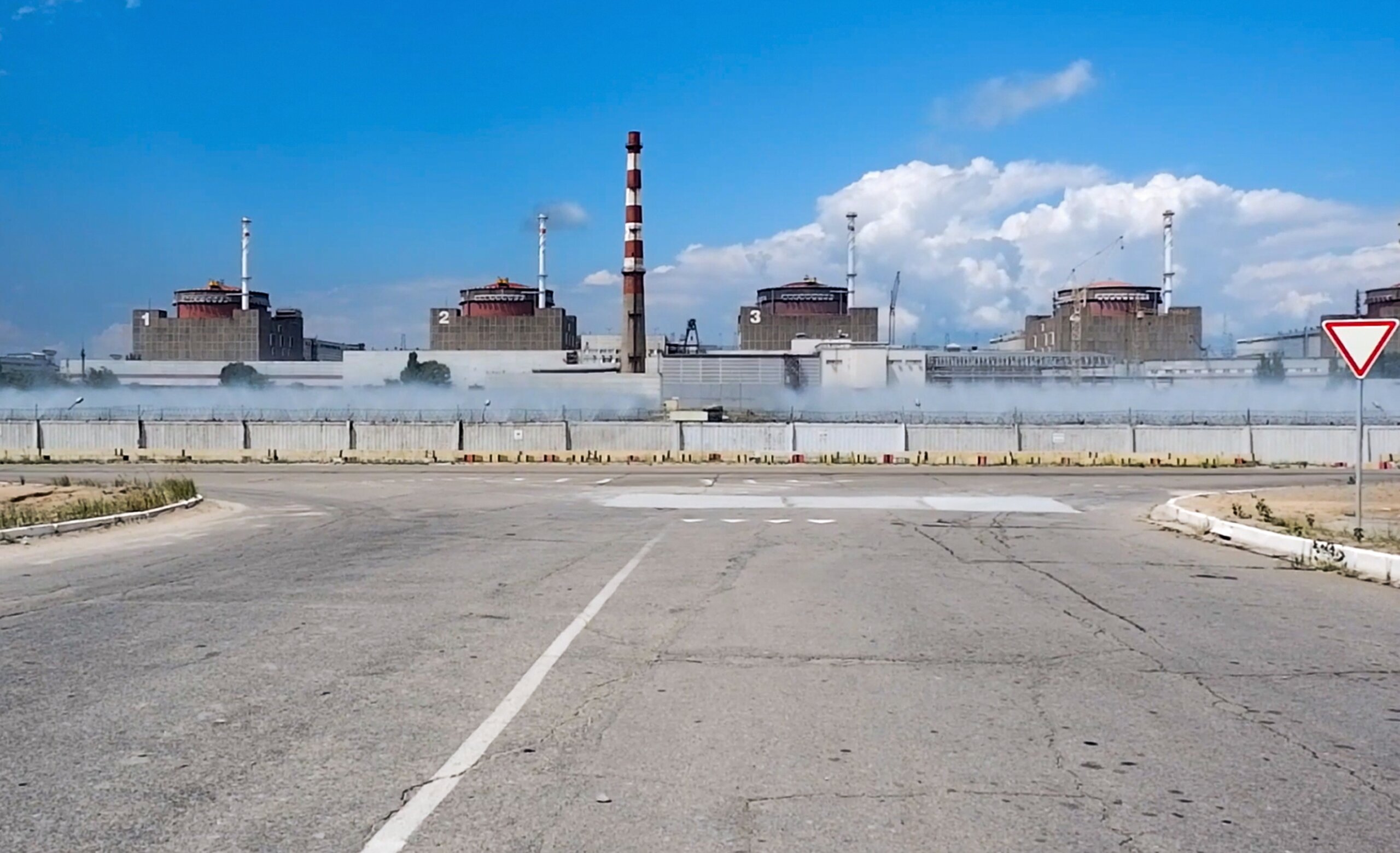