I was born in Texas and grew up on smoked breasts, rodeos and square dances. I don’t invent the latter. In fact we needed to learn square dance and linear dances in elementary school! My family moved to Rocky Mount when I was 12 and I lived in North Carolina much longer than I lived in Texas, but I will always consider myself a Texan, even if it’s only a small part of me.

But since we are honest with each other, I have to admit that I feel ashamed, embarrassed, and angry because of what came out of the Texas governor’s office toward transgender children. I understand that some people believe that religious people should never have an opinion on political issues. I reject this thought with all my being. The clergy should not use their public voice to support the candidate and the party, or engage in party politics. However, we must be prepared to oppose evil and injustice every time we see it, especially when it comes from legislators who have the power to destroy lives with a single stroke of the pen.

Make no mistake: Governor Abbott’s legislation regarding transgender children will ruin lives. It is legislation that deprives parents of the opportunity to support their children in recognizing their own identity. In addition, it deprives children of their freedom and prevents them from claiming their identity in a community or environment of love and support. One can argue about the merits of hormone replacement therapy in adolescents, but the creation of legislation that effectively identifies child gender change as violence is unwarranted and psychologically inconsistent with modern understandings of gender and sexuality. What’s more, it creates space in order to view transgender children and adolescents as problems that need to be fixed, rather than whole people to be noted.

I’m not a trance, so I can’t speak from that perspective. I write as an ally of the trans community, especially those in Washington who have been affected by the Church. I can’t change my mind about the governor or anyone at all. However, I can offer a counter-perspective. There is the courage and bravery shown by trans people I don’t have. Our society does not care about differences, no matter how much we like to say that we value diversity. It is the nature of systems to rule out what is different. But those who are in a trans-community are willing to be brave themselves, despite the fact that they will face bias or discrimination. Very often people hide, fearing that they will not be accepted and loved. Even small, insignificant things can be an obstacle to self-disclosure if we even catch a breath of judgment in the air. Trans people embody openness and self-awareness in a way that I can only hope to embody once. Although you don’t need to hear this from anyone, let alone from a priest, I would be indecent if you didn’t say unequivocally that Jesus Christ stands with you and affirms your dignity and sacred worth.

Chris Adams is the pastor of St. Peter’s Episcopal Church in Washington 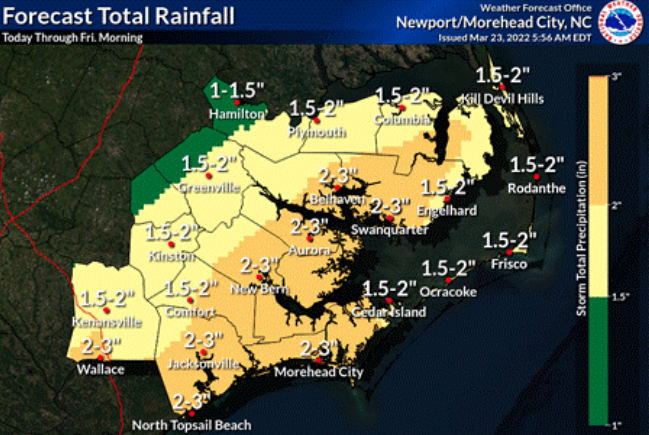