This is a big week for Kenny Logins, as “Danger Zone” is featured in the box office blockbuster № 1 “Top Gun: Maverick” along with his new book “Still Alright: A Memoir”.

This is a great week for Kenny Logins as “Danger Zone” appears in the box office blockbuster № 1 “Top Gun: Maverick” along with his new book “Still Good: Memories.”

This is also the theme of his new concert tour “Still Alright: Intime Evening of” Stories & Songs “, which arrives in the capital in Warner Theater next Tuesday, June 7th.

“I tried to do it in a different format,” Loginers told WTOP. “The show will be partly an interview, then stories with that interview, then subsequent songs with those stories. We talked a lot about how the hell are we going to build this thing? This is not the norm. … You should come to the show “Stories and Songs” because it is unique. It will never happen again. “

Born in Everett, Washington, in 1948, Logins discovered music at an early age.

“I have two older brothers, but one is four years older than me,” Logins said. “He was very influential in that I started making music and taught me to sing harmony when I was about 5 years old. … Thanks to him I learned a lot of music as a child. … My dad was a big fan of Bing Crosby. He turned me to Crosby when I was on my knees. ”

Loggins wrote some of his first songs for the Nitty Gritty Dirt Band.

“I wrote four songs for their album‘ Uncle Charlie ’and met these guys,” Logins said. “These were the loudest recordings of my material to date.”

“Jimmy Messina produced Buffalo Springfield’s latest album and played it on bass guitar, so I tried to contact him to talk about co-creating the record,” Logins said. “At the same time, he changed the contract with Clive Davis and Columbia Records to a producer deal, so he was looking for performers to produce, and I was looking for a producer.”

Together, their hits included “Song of Danny” and “Your Mom Don’t Dance.”

“We were at rehearsals waiting for the band to show up,” Logins said. Jimmy had this idea of ​​the line, “Your mom doesn’t dance and your dad doesn’t rock and roll,” and he approached it as early as Elvis or “Kansas City.” [by] Wilbert Harrison. We wrote this song, just like we were waiting for the guys to show up. ”

Logins left Messina to record “Whenever I Call You Friend” with Stevie Knicks before winning “Song of the Year” at the Grammys with Michael MacDonald on “What a Fool Believes” by The Doobie Brothers (1980) and then another ” Grammy ”for“ This Is This ”(1981).

“It’s very difficult for artists to come out on their own from successful duos,” said Logins. “When I did ‘Whenever I Call You Friend,’ which I originally wrote for Michael, but Michael passed it on, so I co-wrote it with Melissa Manchester, we got it Stevie and did it as a duet, but it was before any movie.” right at the beginning of my solo career. ”

However, his greatest success was the creation of soundtracks to films, from the song “I Believe In Love” to the remake of Barbra Streisand’s “Star Born” (1976).

“It was Barbra Streisand and John Peters, her boyfriend,” Logins said. “Barbra called me. … She met with the authors of pop songs, asked if they had anything unfinished … if she could write a song for a certain scene. We sat together for two days firmly. I had most of the album “Celebrate Me Home” at work, so I had “I Believe In Love.”

When Peters left Streisand, the first film he produced was the golf comedy “Caddyshack” (1980), in which Logins wrote the song “I’m Alright” for the soundtrack.

“I saw a rough expression, there was no gopher in it, there was no end to it, but I laughed, I thought it was really funny,” said Logsins. “I wrote three things for the film. One of them was “The Love Theme from Caddyshack”, which was a tune I showed Barbra two years ago as a ballad tune for “A Star is Born”, but she already had “Evergreen”.

He then created the title track for Kevin Bacon, which was nominated for an Oscar in “Footloose” (1984).

“Dean Pitchford wrote the script [and] we wrote songs for the stage in the bar for 1/3 of the mark, where children sneak up and go to dance in a nearby town, ”said Logsins. “Footloose was the tune for this scene … but when we went to the premiere, I saw that the director liked the song so much that he opened the film with it, tapping his feet.”

However, his most iconic tune remains “Danger Zone” for Tom Cruise in “Top Gun” (1986).

“This song was first written by Giorgio Marader and Tom Whitlock,” said Logins. “I got a call from Georgia and said we have to rewrite this thing in a movie in three days and we don’t have a singer. … I jumped out of the studio, went down and met Tom … the next day I was in the studio with Georgia. … I went in, sang, two days later it’s in the movies. “

He was recently delighted when Cruz thanked him for the soundtrack.

“Six years ago we did it with him [Jimmy] Kimmel happened to be together, ”Loginans said. Behind the scenes, I said, “I heard you were filming Top Gun. He said, “Yes.” I said, “Danger zone” will be in it? He said: “It wouldn’t be ‘Top Gun’ without ‘Danger Zone.'” He stuck to it.

“It’s a great movie,” Loginz said. “The new‘ Maverick ’just impressed me. In my opinion, it is definitely high-octane because we have new technology, we have new planes, now women are also pilots. It’s just brilliantly written like “Star Wars” and “Indiana Jones”, this kind of cool excitement, one after another, very well done. “

How is it to sit in a movie theater and listen to your song?

“Have you ever had an orgasm?” Logins said. “It’s like that.” 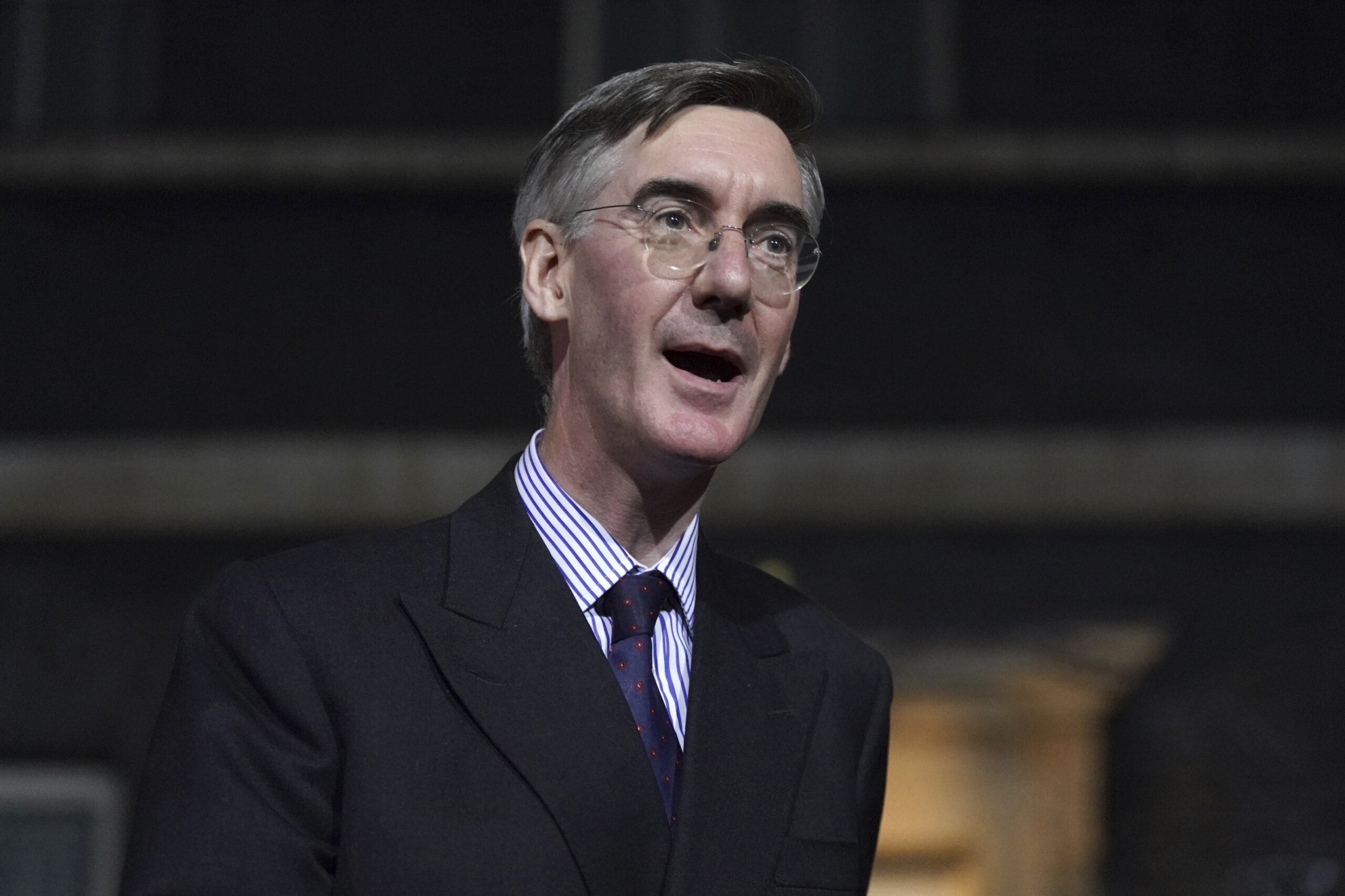 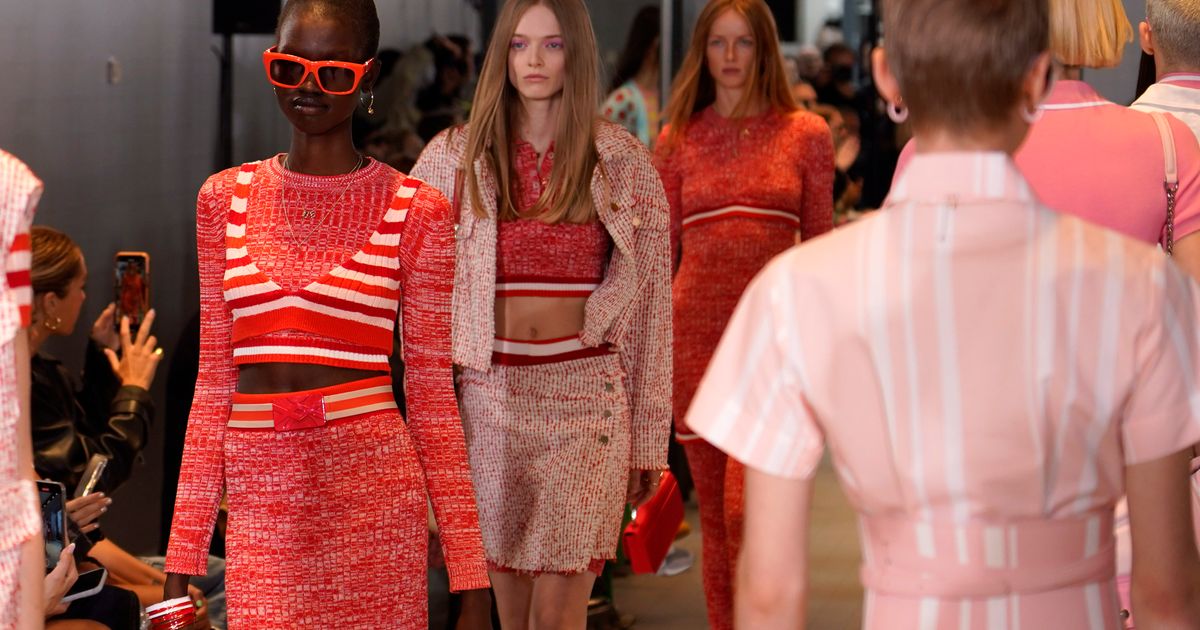 1 Oct 22 user
Dorothy Wilhelm Today marks the end of my first month of living with COVID. In…
Entertainment
0
Go to mobile version