Chelsea Gray scored 20 points to lead the Las Vegas Aces to their first WNBA title and the city’s first pro title in a 78-71 Game 4 road win over the Connecticut Sun.

Gray went 9-of-13 from the floor and was named Finals MVP after averaging 18.3 points in the series.

Vegas finished 8-0. When the buzzer sounded, league MVP A’jah Wilson, who had played every minute of the game, grabbed the ball and stomped the floor before being mobbed by her teammates.

Wilson hopes this is just the beginning of the franchise.

“You see. You can see it,” Wilson said during an on-court celebration. “This is what we are building. This is what we do. That’s all. I’m so happy right now.”

“When you get close, it really hurts,” Sun coach Curt Miller said. “But it means there was something important and something special among that group of players.”

For Aces coach Becky Hamman, who did not win a title during her illustrious WNBA career, the ring capped a decades-long quest. She left an assistant coaching position with Gregg Popovich and the San Antonio Spurs to take the position in Las Vegas. The move paid off.

Hamann also paid tribute to former Aces coach Bill Laimbeer, who was on the floor during the ceremony: “He put this team together and saw the pieces.”

Aces owner Mark Davis, who also owns the NFL’s Las Vegas Raiders, was not with his football team on Sunday. He was in Connecticut to receive the trophy. He picked it up, then passed it to the jubilant players, who did the same.

The Aces led by two points at the half and four points after three quarters. They had a six-point lead in the fourth when Plum was flagged for a flagrant foul after she ran into Bonner while the Sun guard attempted a 3-pointer and sent her to the floor, holding her right ankle.

Bonner made all three free throws before Jones’ short jumper cut the lead to a point. The Suns then tied the game on Courtney Williams’ 67 free throws and took a 71-70 lead after two foul shots by Breonna Jones.

But Las Vegas had the answers.

Rikun Williams’ 3-pointer put the Aces back on top and Gray made a step back to extend the lead to 75-71 with less than a minute left. Ajah Wilson then stole a pass and Plum made a short jumper to seal the win.

As you’d expect, it was a physical game — fittingly, it was played on an NFL Sunday. The Sun had a scare when Bonner inadvertently elbowed Gray in the stomach late in the first quarter and was left on the floor for several minutes before being helped to the bench. She returned to the game later in the half, apparently without any ill effects. Natisha Hideman and Plum got into a short scramble in the second quarter, drawing technical fouls for both players. That was until Plum’s outrageous performance in the fourth.

THERE ARE NO GRAY AREAS

Gray did not play in the JNBA All-Star Game this season, nor was she selected to the All-League First Team, and expressed her displeasure about it. After scoring 21 points in each of the first two games of the Finals, she was held to just 11 points in Game 3, but bounced back. Way back.

“They can keep that All-Star game and the first team,” Gray said. “I got a ring.”

Before the game, both coaches reflected on the composition of the organizations in the final. Aces is led by Hamman and two black female executives: CEO Natalie Williams and Nikki Fargas, president of business operations. The Sun are owned by the Maghegan tribe, have Jen Rizzotti as their president, and are coached by gay Kurt Miller.

“Women’s basketball is such a story in terms of diversity and inclusion. I mean, our league defines that, and I’m very proud to be a part of it,” Miller said, adding that he hopes to be an inspiration to any gay kid “who wonders if they can make a career in sports.”

Hamann said she believes the diversity in her team’s office has made her stronger.

“You can make a much better drawing with a box full of crayons than you can with just a pencil,” she said.

The start of the celebration was shown on video screens at Raiders Stadium during the NFL game against Arizona on Sunday, with fans cheering loudly.

In a few more days, they can cheer up: a parade on the Las Vegas Strip is planned for Tuesday evening.

“What a team, what a talent, what a victory! You have made Las Vegas so proud!” This was announced by the mayor of Las Vegas, Carolyn Goodman. “Thank you for your efforts, discipline and attention. We can’t wait for the festivities and the wonderful parade!”

Wilson said after the game that parade goers should be ready to party: “When you come to the parade, you better be four shots. If you’re not four shots away, don’t come.’

The Aces improved to 4-0 in this year’s playoffs with two days of rest. … Vegas is the fourth WNBA team to win a title, with the league MVP and coach of the year … The Sun find themselves in the underdog after being among the last four WNBA teams to appear in each of the last four seasons, returning to the Finals for the first time since 2019 year.

This story has been corrected to show that the name of the Aces general manager is Natalie. 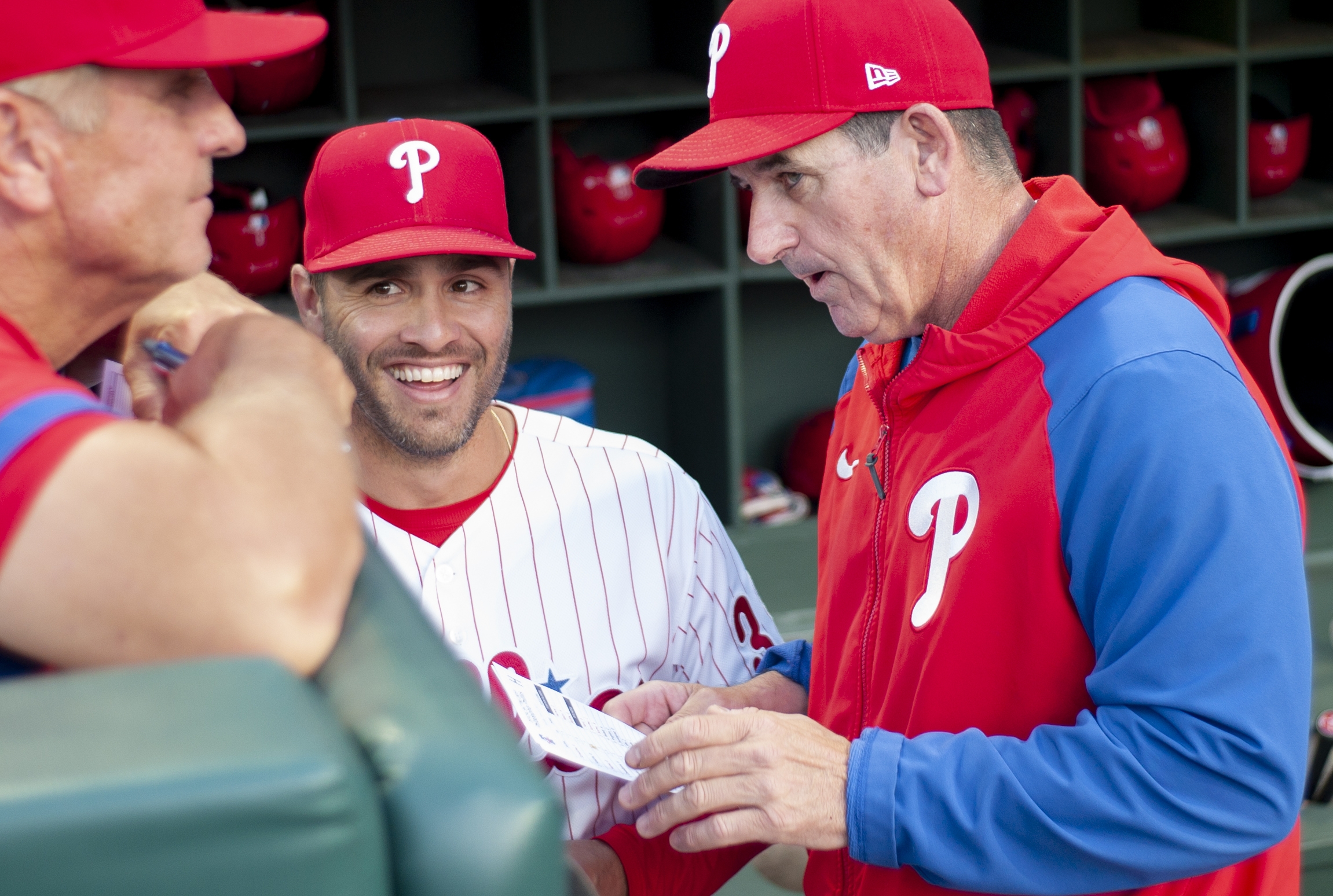 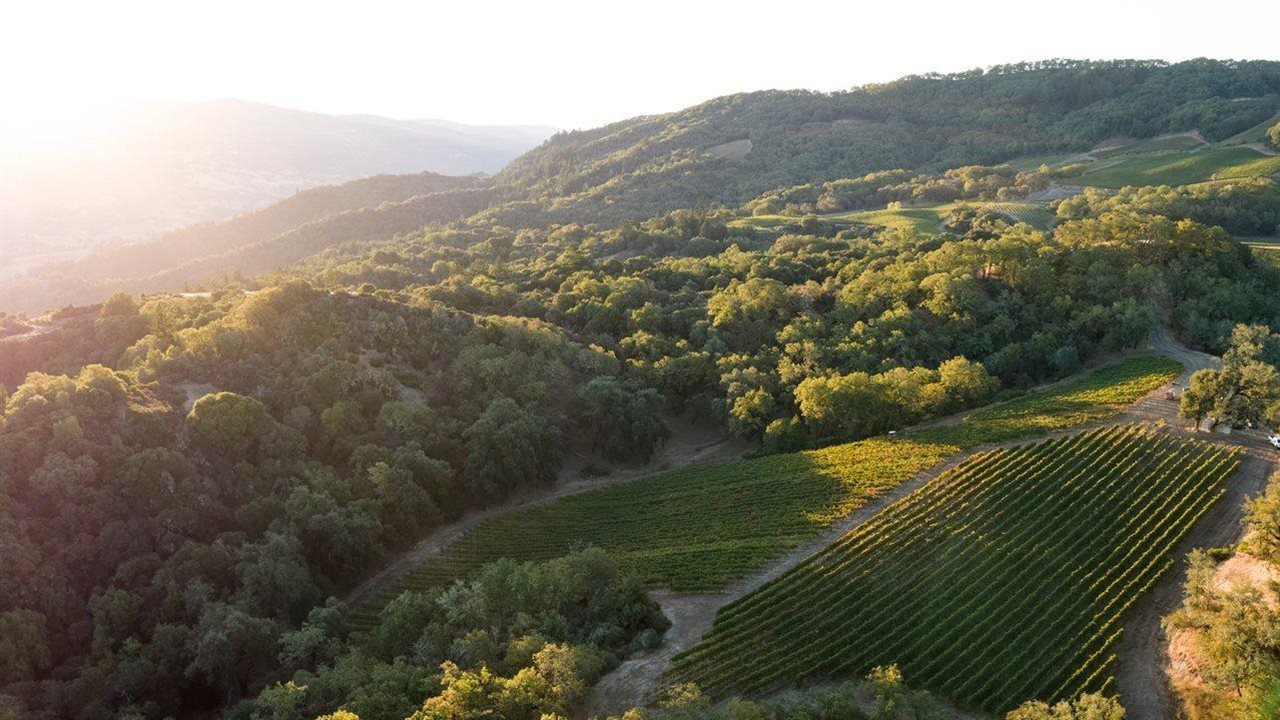 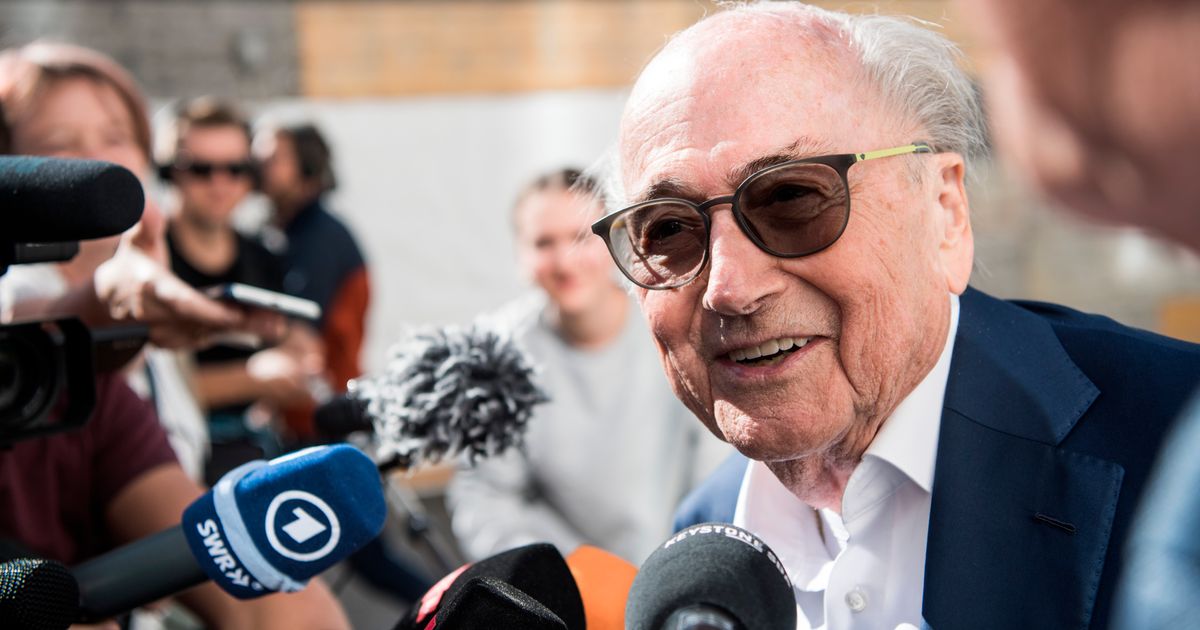