If you’re planning a trip to Europe, consider the following tips to save money and have the best experience.

Tourism resumed this summer in Europe — and Europe was not ready. Pandemic-related staff shortages have led to massive queues and flight cancellations at many airports; meanwhile, hotel and taxi prices have soared.

Then there were the record-breaking temperatures that caused roads, airport runways, and railroads to warp, leading to further disruptions.

Our family of three visited Europe this summer—our first trip there in three years—and had a great time, despite the challenges. However, climate change, growing crowds and the lingering effects of the pandemic have changed the way we travel. If you’re planning a trip to Europe, consider the following tips to save money and have the best experience.

The capitals of Europe are Paris, Amsterdam, Vienna, Rome, etc. — are hugely popular for good reasons. But you can often get a better feel for a country’s culture in one of its smaller cities for lower prices.

For example, France’s third largest city, Lyon, has a beautiful old town, impressive Roman ruins, world-class museums and wonderful restaurants. Even in peak season, I’ve found a room in a three-star hotel for less than $100 a night, and I’ve never encountered the mind-numbingly long lines to attractions that can make Paris an ordeal.

Europe’s capitals are still worth visiting, but adding alternative destinations can save you money and stress.

Spring and fall are usually cooler, cheaper and much less crowded. If summer travel is your only option, try to go as soon as possible after Memorial Day, as crowds (and prices) increase in July and August. Scott’s Cheap Flights, a deal site, recommends booking international travel two to eight months in advance to get the best deals.

Early in our marriage—unaware that many old European buildings did not have elevators—we rented a top-floor apartment for a week on the Île Saint-Louis in Paris. Our little loft had a great view, but it wasn’t fun to be faced with six flights of stairs after walking around Paris all day.

These days we also provide air conditioners, which are still not as common in Europe as they are in the United States. Hotels and apartments with air conditioning usually mention this fact in their online listings, but if there’s any doubt about air conditioning or elevators, ask before you book.

Hear me out: Disney sites like Undercover Tourist and Mouse Hacking recommend arriving for the “rope descent” — when the parks open. You can then return to the hotel in the afternoon when the crowds and temperatures are at their peak, and return in the quieter and cooler evening hours.

Consider a similar approach when traveling in Europe in the summer: get to the most popular attractions when they first open, escape the heat in the afternoon, and head out again when it’s more pleasant. If you are booking an outdoor event, schedule it in the morning or after sunset if possible.

Find refuge from the afternoon heat in cinemas, old stone cathedrals and the many art museums that are equipped with air conditioning to protect the paintings. Don’t stand in hot lines to buy tickets for anything without first checking if you can buy tickets online.

Before the pandemic, we often tried to save money by buying non-refundable tickets. These days, we’re happy to pay more for flexibility.

For example, we had to fly out of Amsterdam’s Schiphol Airport just days after its baggage system malfunctioned, leaving thousands of travelers with their bags separated and forcing KLM Royal Dutch Airlines to briefly ban checked baggage on flights in Europe. Even after the baggage issue was resolved, passengers reported waiting for hours to check in and go through security due to understaffing.

Rather than endure the chaos, we decided to take the train to Austria. We didn’t get a full refund—Austrian Airlines charged about $70 for each ticket, or about one-third of what we originally paid—but the refund made up for some of the last-minute train fare.

We could pay a lot more for fully refundable airfares, but this refundable option has reached the ultimate in affordability and flexibility.

We also avoided apartment rentals or Airbnbs with onerous cancellation policies. Hotels usually have much more flexible policies and staff to make travel easier. For example, the front desk clerk in Lyon recommended a great restaurant serving traditional Lyonnais cuisine and organized my taxi to the train station after three Uber drivers in a row refused.

We also had — but thankfully didn’t need — trip interruption and delay coverage with the credit cards we used. In addition, we had a travel insurance policy that would pay for hotels, meals and rebooked flights if either of us were quarantined. The policy added about $100 a week to our travel expenses, which seemed like a small price to pay for peace of mind.

This column was provided to The Associated Press by personal finance website NerdWallet. Liz Weston is a NerdWallet columnist, certified financial planner, and author of Your Credit Score. Email: lweston@nerdwallet.com. Twitter: @lizweston.

LINK on the topic:

NerdWallet: Why You Should Consider a Second City Trip in 2022 https://bit.ly/nerdwallet-why-you-should- consider-a-second-city-trip-in-2021 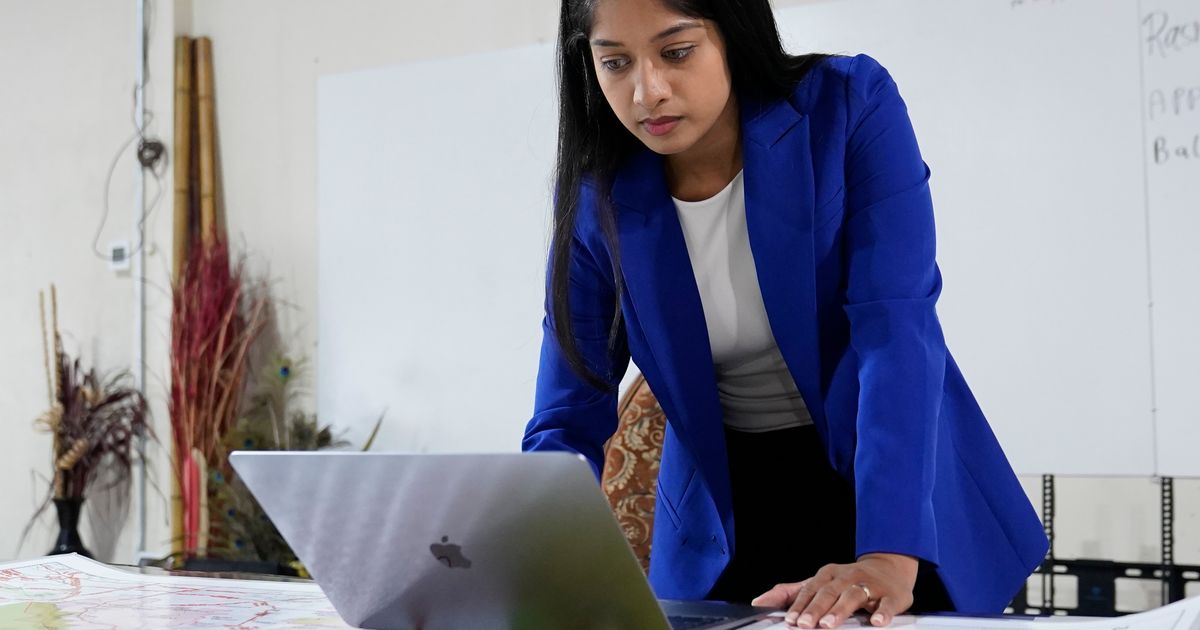