Arizona authorities say a man faces multiple charges after he drove 4 miles without flat tires before crashing into a car.

Glendale Police Department officers were dispatched to a call where a 35-year-old man had crashed into a vehicle after driving miles without tiresthe department said in a Facebook post.

The man was in a state of alcohol intoxication and was unconscious in the driver’s seat, according to the Police Department. Police said he blew out his tires before the crash.

During the incident, police recovered a handgun, a knife and two bags containing methamphetamine and 228 fentanyl pills, according to the release.

The man was charged with unlawful use of a weapon, possession of drugs with intent to use, two counts of indecent assault and tampering with physical evidence, police said.

Glendale is about 10 miles northwest of Phoenix. 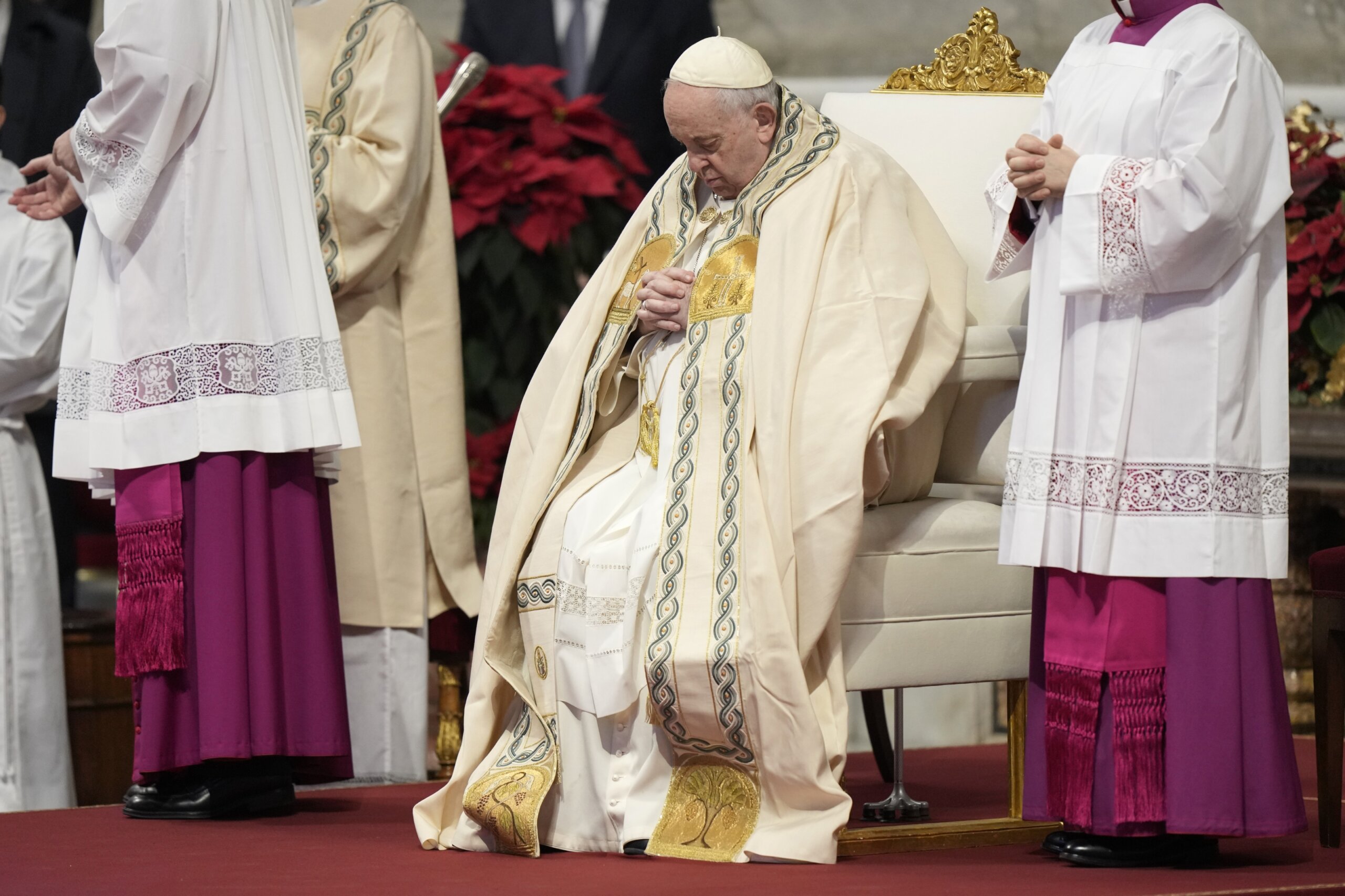 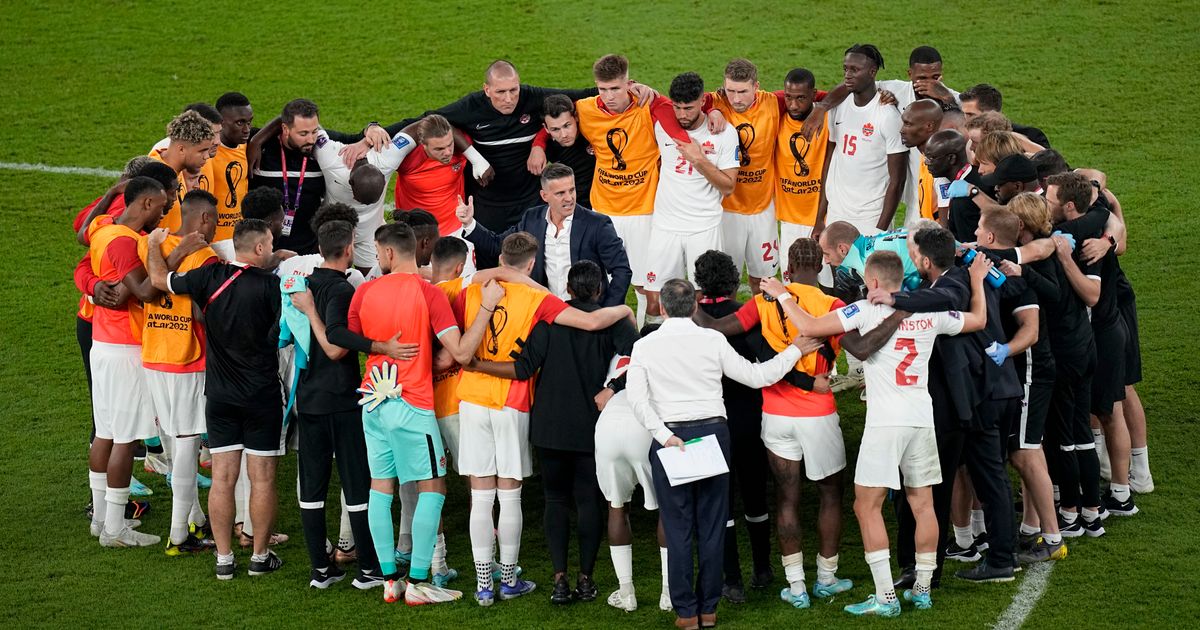