The Players Association said Friday that the fund will be run by the union and the AFL-CIO. It will be distributed among stadium workers and others who have caused financial difficulties due to the ninth shutdown of baseball, which occurred on the 92nd day.

The spring training games did not start as scheduled for February 26. Commissioner Rob Manfred on Tuesday canceled the first two series for each team during the regular season, which was due to begin on March 31.

“Many are not seen or heard, but they are vital to the entertainment experience of our games,” said Andrew Miller and Max Scherzer, members of the union’s executive council. “Unfortunately, they will also be among those affected by the lockout imposed by the owner and the cancellation of the games. Through this fund, we want them to know that they have our support. ”

The union listed broadcasting and concession crews, electricians, conveyors, security, transportation and janitors among those needed for MLB games.

“This fund is designed to support workers who have suffered the most from the lockout imposed by MLB, but whose livelihoods have been ignored by owners in their efforts to pressure players to accept an unfair deal,” union leader Tony Clark said in a statement. 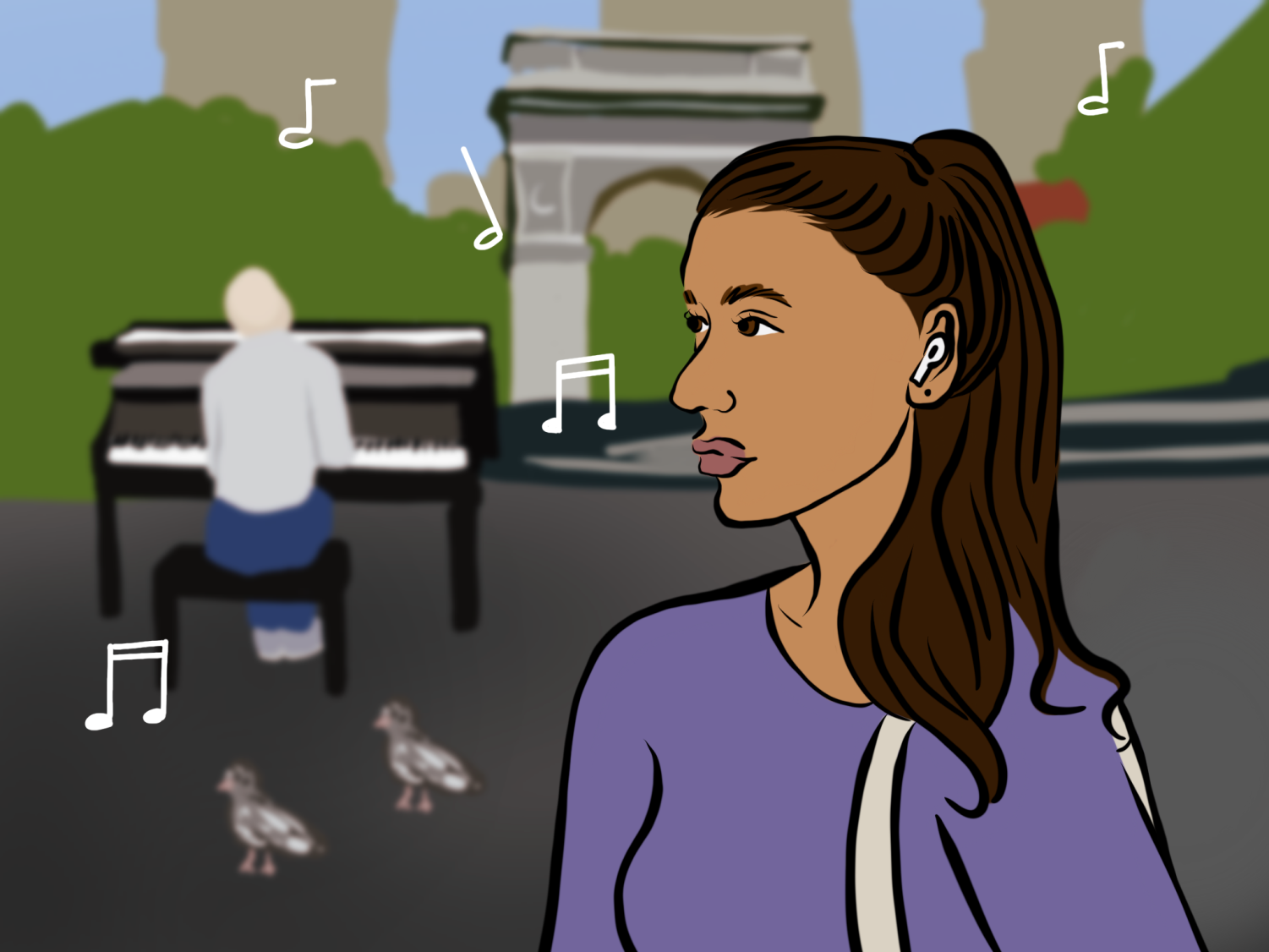