Major League Soccer says it will investigate allegations that DC United player Taxi Fountas used a racial slur against an Inter Miami player during their teams’ match on Sunday afternoon.

Major League Soccer says it will investigate allegations that DC United player Taxi Fountas used a racial slur against an Inter Miami player during their teams’ match on Sunday afternoon.

In the 59th minute of the game, Fauntos battled with Miami defender Damion Lowe for control of the ball. After Lowe gave the ball away, Fauntos clipped his ankle, causing the Miami player to react by raising his elbow.

Both players began shouting and shoving each other before Lowe – who is Jamaican – approached his penalty area. Inter Miami coach Phil Neville said this his post-match press conference Fountas used a “racist comment that is unacceptable” during the altercation.

“As soon as I heard what he said, I got really emotional, too,” Miami guard DeAndre Yedlin said, adding that he and teammate Aimee Mabiko spoke with Neville and were prepared to sit out the game “until something will be done with this player. »

After the confrontation, head referee Ismail Elfat stopped the game for a few minutes and spoke to both players. Elfat then spoke to DC United head coach Wayne Rooney and Neville.

Rooney said after the game that Elfat had told him there was a complaint that would “probably be investigated” but could not comment further.

Three minutes after the alleged incident, Elfat showed both players yellow cards. Fountas was substituted in the 66th minute for Miguel Berry.

In a statement to WTOP, MLS said it takes all allegations very seriously and “does not tolerate foul or offensive language.”

“The investigation into this case will begin soon. Additional information will be provided after this investigation is complete,” the league said in a statement.

Yedlin, who spoke on racism in and out of footballsaid his eyes will be focused on the league and DC’s response.

“Now they have to take action, take a stand and show that this has no place in the game or in society,” he said.

In response to pool journalist questionsElfat said Lowe and Fauntas were shown yellow cards for “disrespecting the game during the initial altercation” before the alleged racial incident.

“No official heard any racist or abusive language,” Elfat said. “VAR and AVAR have not heard such a language either.”

Fountas did not speak to reporters after the game. Journalists were informed that his translator was not available.

In previous years, United was actively involved in Black Players for Change, an independent organization that brings together the league’s black players and coaches. Former DC United players Earl Edwards Jr. and Quincy Amarikwa joined the executive board of the organization when they were with the team, as was current goaltender Bill Hameed. 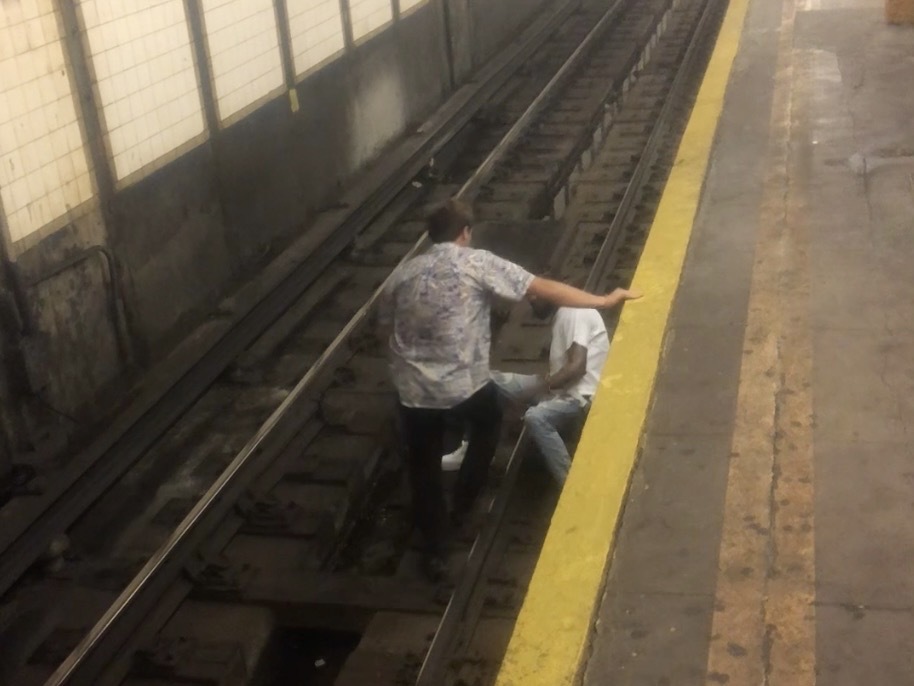 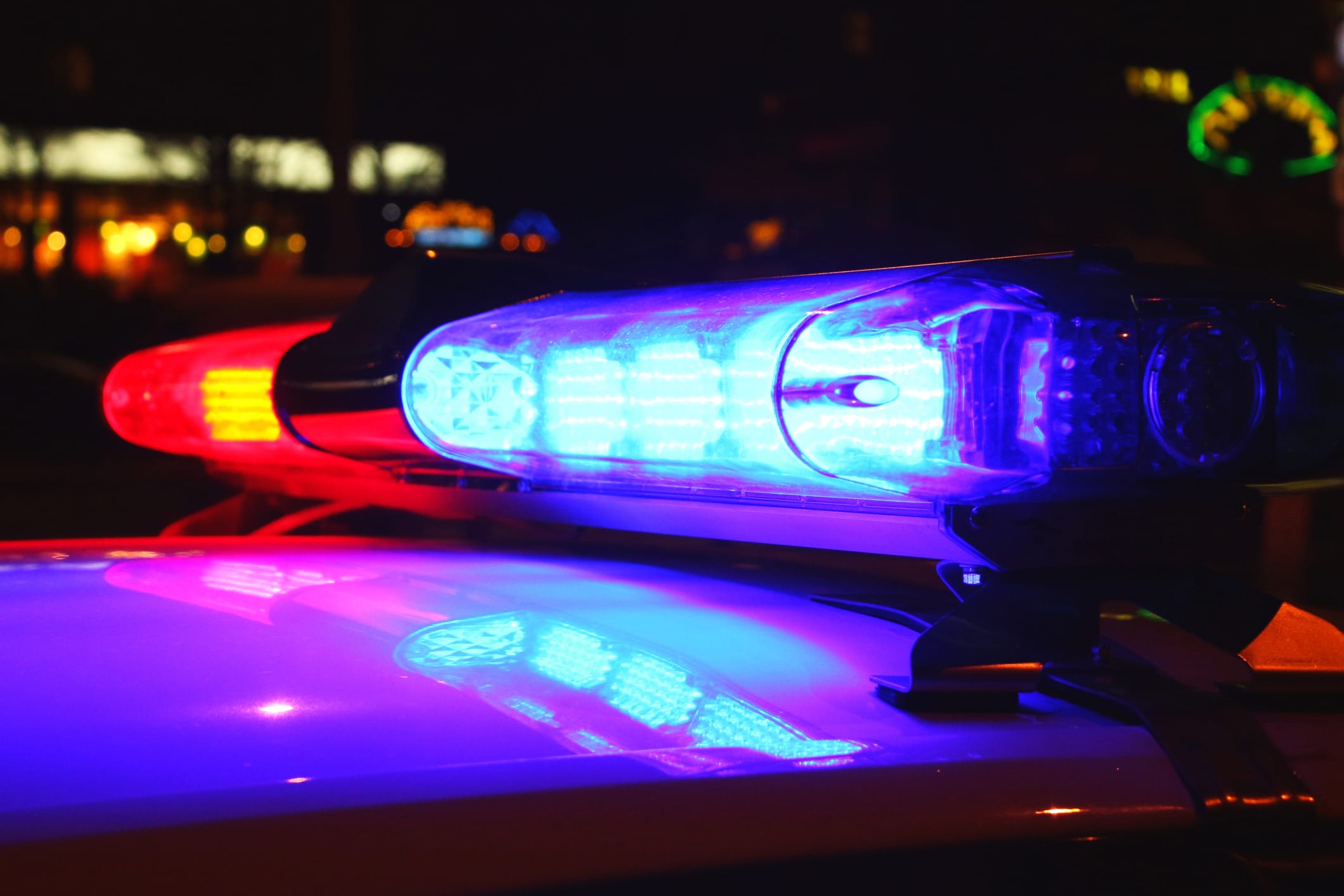