Authorities in Texas confiscated 133 roosters and chickens from a property in Dallas after receiving a tip-off about a “cockfight,” officials said.

The Dallas Police Department confiscated birds from the property on Feb. 12 with the help of the Texas SPCA, according to a release from the animal protection organization.

Police and SPCA officers rescued 123 roosters and 8 chickens, the release said. Also confiscated were two roosters found at the scene.

“Roosters have been found all over the territory,” the SPCA release said, tied to poles with threads around their legs and in cages housed in horse stables.

According to the SPCA, several dead birds were found on the site.

In the back of the house, the authorities placed a plywood pit inside the barn, where the fighting was likely to take place.

Police also found “gaffes” – small blades that are attached to the legs of a fighting bird. Participants in cockfights, although relatively small, were killed by their own birds when wearing sharp blades.

“Many of the roosters looked lethargic and badly wounded with multiple wounds,” the SPCA said. “Other birds were found already dead, who died from injuries in combat.”

The surviving birds were taken to the Russell E. Dilly Animal Rescue Center in Dallas, “where they will be evaluated by medical staff and cared for until a civil custody hearing is held,” the release said.

Rooster fights are illegal in all 50 states and the District of Columbia, according to the National Conference of State Legislators. 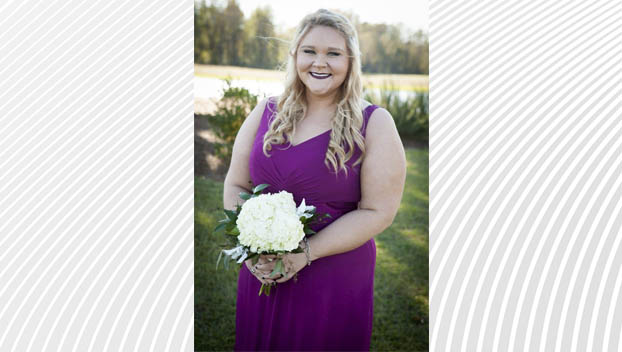 31 Aug 22 user
Whitehurst will open the boutique in memory of her sister Posted at 15:12, Tuesday, August…
USA News
0 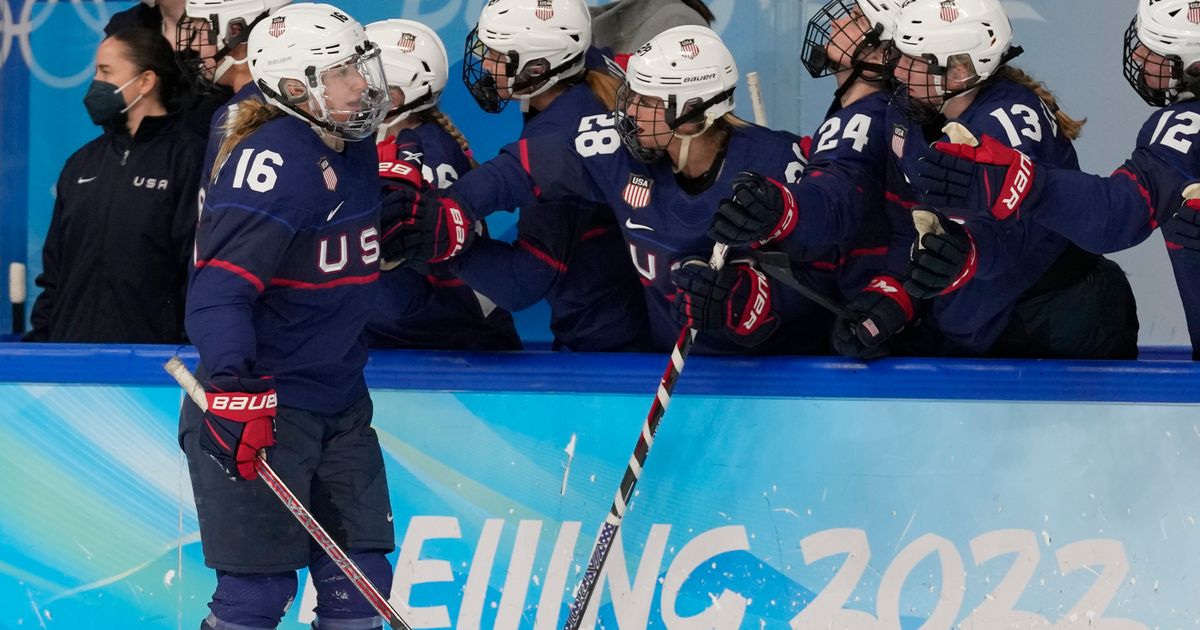