Employees of the Seattle Art Museum voted 38-4 on Tuesday to form an independent union.

In a Zoom call, an agent for Region 19 of the National Labor Relations Council publicly counted each of the ballots submitted by security officers called Visitor Service Officers (VSOs). There were about 57 voters. One ballot was challenged, but its outcome will not affect the vote.

“It’s a really big relief,” union leader Josh Davis said. “The biggest problems of these companies are just sitting around with the uncertainty of what will happen next at work, and the chaotic things that have happened since we started the campaign. So it really confirms and it’s interesting to see that it’s still with us. “

The union, to be called the SAM VSO Union, is the result of an effort that has worked for nearly a year and is part of a national movement of museum workers seeking to unite, including members of the Fry Art Museum in Seattle. which merged into a union in 2019.

Both the union and the museum may object to the June 7 election, which the union does not intend to do. If there are no objections at this time, the regional director of the NLRB will issue a certificate of election results, and the union will be formed. In the event of an objection, there may be hearings or briefings that require time and money, says Kelly Skahan, an assistant lawyer representing the union.

A SAM spokesman did not comment on whether the museum would object to the election.

“We will monitor the NLRB process and wait until the NLRB approves the election results, but as we supported during this process, we respect the decision of the majority of voters,” the SAM said in a statement.

This vote was the result of the work of security officers a second attempt to unite in an alliance since January.

The first attempt, in which the guards wanted to join and be represented by the International Union of Painters and Allied Local Professions 116, was unsuccessful. A legal requirement of the National Labor Relations Act prohibits the NLRB from certifying a union as a representative of security guards if it also represents hazardous workers, as IUPAT does.

Security officials also demanded that SAM voluntarily recognize their union, which eliminates the need for an NLRB vote, but SAM did not do so, citing legal demands.

In this second attempt, security officials voted to create an independent union and represent themselves, not to join an existing union.

After confirmation of the vote, the union and the museum will begin negotiations on the contract. The union’s goals include restoring the retirement plan, a mutually agreed process to strengthen discipline, a payroll system, raising wages and a planned increase in Seattle’s cost of living.

“In a way, it doesn’t seem real because we’ve been working on it for so long,” said union organizer Ryan Dar. “It’s also the beginning of a long road ahead with the next things we need to do.” 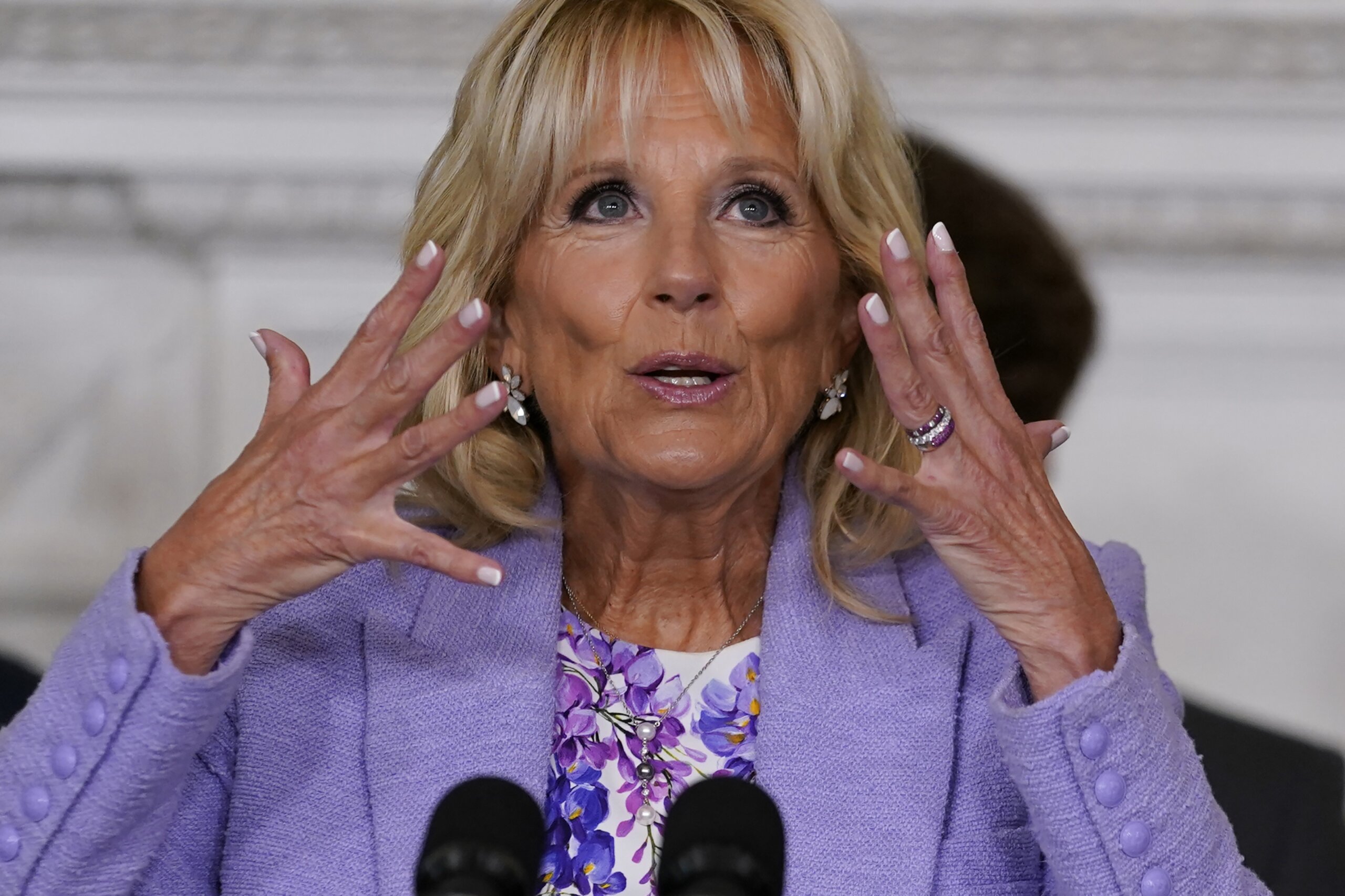