A Maryland-based member of the MS-13 gang was sentenced to life in prison Thursday, according to federal prosecutors.

The U.S. Attorney’s Office for the District of Maryland said Brian Contreras-Avalos, 28, of Langley Park, Md., was sentenced to the maximum term of life on charges related to his role in MS-13, also known as La Mara Salvatrucha. He was also sentenced to five years in prison for conspiracy to distribute drugs.

Contreras-Avalos was convicted in a three-week trial in October along with co-defendants Luis Flores-Reyes, 42, of Arlington, Va., and Jairo Jaco, 40, of Langley Park.

According to prosecutors, Contreras-Avalos and Flores-Reyes were the leaders of the Sailors Clique MS-13, an affiliate with locations in Maryland, Virginia, New York, New Jersey, Texas and El Salvador. Yacam was the highest-ranking member of the Langley Park Salvatrucha clique, or “LPS.”

The three were found guilty of participating in at least three murders, including four minor victims, while they were involved with MS-13.

Prosecutors said most of the people they attacked were members of rival gangs, except for one of their victims.

Two such killings occurred in June 2016, when Contreras-Avalos was part of a group of MS-13 members who stabbed two homeless men to death in Hyattsville because they mistakenly thought the homeless men were members of the 18th Street gang.

Prosecutors said Contreras-Avalos also approved hitting a survivor of the attack, but the target’s associate did not.

Prosecutors said Contreras-Avalos extorted businesses in and around Langley Park, charging them “rent” for MS-13 activities. He and Flores-Reyes also trafficked marijuana and cocaine and sent the proceeds back to the gang’s leadership in El Salvador. 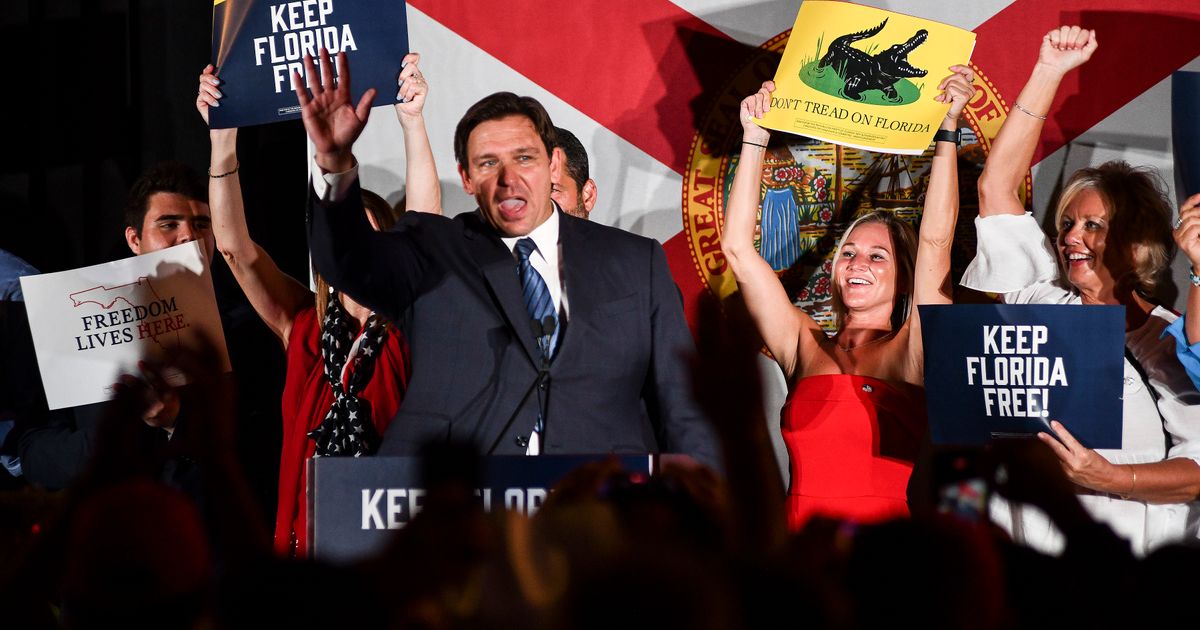 24 Aug 22 user
Florida Gov. Ron DeSantis has learned who his Democratic challenger will be this fall. The…
USA News
0

22 Dec 22 user
Police are looking for a man they say grabbed several women jogging in Seattle. The…
USA News
0

18 Jun 22 user
According to the Washington Department of Health, the COVID-19 vaccine for children as young as…
USA News
0
Go to mobile version