This morning, MP Greg Murphy observed a minute of silence on the floor of the US House of Representatives to honor the memory of eight victims of the Carteret County crash and their loved ones. Murphy was joined by members of the North Carolina Congressional delegation to honor the memory of those killed in the crash on Sunday, February 13, 2022.

Here are Murphy’s remarks as they prepared for delivery:

A small plane with eight passengers, including four teenagers, crashed into the Atlantic Ocean about four miles east of Dram Bay. Unfortunately, all eight North Carolina residents died in the crash.

There are no words to describe the pain and devastation that our community felt in the weeks following this tragic event. However, through this heartbreak, we were moved by the outpouring of love and support from the people of North Carolina.

We cannot thank our first rescuers, the U.S. Coast Guard, the Carreret County Sheriff’s Office, government agencies and community members for coming together in support of families affected by this emotional tragedy.

Members of our community have participated in many love honors to honor those we have lost. I am grateful to the volunteers, ministries, students, teachers, parents, grandparents, friends and classmates who are helping to help, support and comfort the people of Down East. Your dedication and commitment to others deserve gratitude, and I appreciate your service.

We will always remember the beloved North Carolina we lost:

Mr. Speaker, I respectfully ask you to observe a minute of silence in memory of those who died on that fateful day. “ 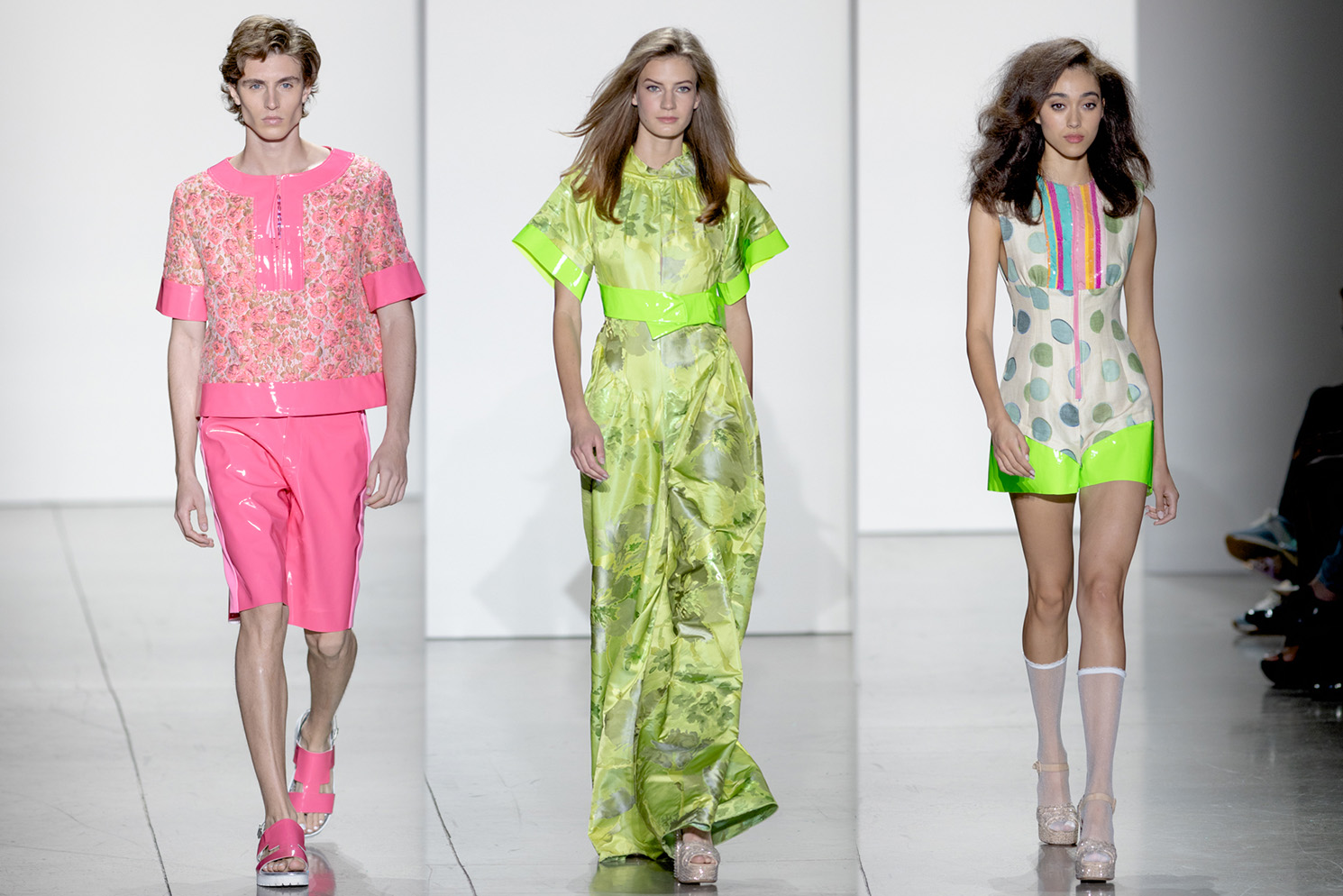