The Washington Nationals don’t have much to play for as they continue their streak into mid-September.

They’ve been out for a while and a 100 loss season is almost a certainty (you convince me they have a 12-4 finishing shot).

The team escaped embarrassment with their 50th win of the year. But the Nats can still work their way up to fourth place in the East of the Netherlands.

After Sunday’s loss to Miami, the Nets trail the Marlins by 8 1/2 games with 16 games to play. Before I start counting, let me point out that the Sons of South Beach have lost 16 of 21 to keep the division vault out of the open, and the two teams play three more times.

Miami also plays its last nine games against teams that are in contention (the Mets, Brewers and Braves). Fourth place isn’t something you’d hang a banner for, but it’s a carrot for a team that’s been in last place since late April.

Digestion Department: The NL East race to watch this month is the New York Mets (93-55) have won four in a row and Atlanta (91-55) have won three in a row. The Mets have a one-game lead, but the two teams are tied for the loss column. New York can clinch a playoff spot as early as Monday night with a win over Milwaukee, while the Braves’ magic number is four. Philadelphia (80-66) is rebounding from a win over the Mets and now leads the Brewers by two games for the final wild card. Miami (60-87) is the magic eight to avoid last place in the NL East, while the Nationals (51-95) see the dreaded century mark in losses staring them in the face.

O’s Woes: After defeating the Nats in the midweek Interleague miniseries, the Birds flew north and dropped two of three in Toronto. At 78-69, Baltimore is four games behind Seattle for the third wild card spot in the American League. The Birds have series with Detroit and Houston this week, but even if things start to unravel, the Orioles have shown a good eye for their future, with rookies Adli Rutschmann and Gunnar Henderson contributing down the stretch.

Last week’s heroes: Luke Voight, tights unbuttoned and all, batted .421 with two homers and three RBIs, while Victor Robles batted .375 with a homer and two RBIs. Patrick Corbin allowed one run in six innings in his only start, while Carl Edwards Jr. and Kyle Finnegan threw three scoreless innings in three outings.

Last week Humbled: Josiah Gray and Eric Fede didn’t get off to a perfect start, with Gray allowing four runs in five innings and Fede giving up three runs in four frames. Mason Thompson allowed four runs in 2.1 innings (15.43 ERA for those not ready to count). Ildemaro Vargas batted .176 and Alex Kahl batted .118.

Game to watch: The Nats open the series in Atlanta on Monday, and the Braves will start Kyle Wright (18-5, 3.18 ERA). Is rooting for a 20-game winning streak wrong in this era of bullpen overreliance?

Miss game: The Nationals visit Miami on Friday to play a bad team at a worse field, although their City Connection form may not be as bad as the Padres’. Also, a certain alma mater is trying to get off to a 4-0 start for the second time since 1991. 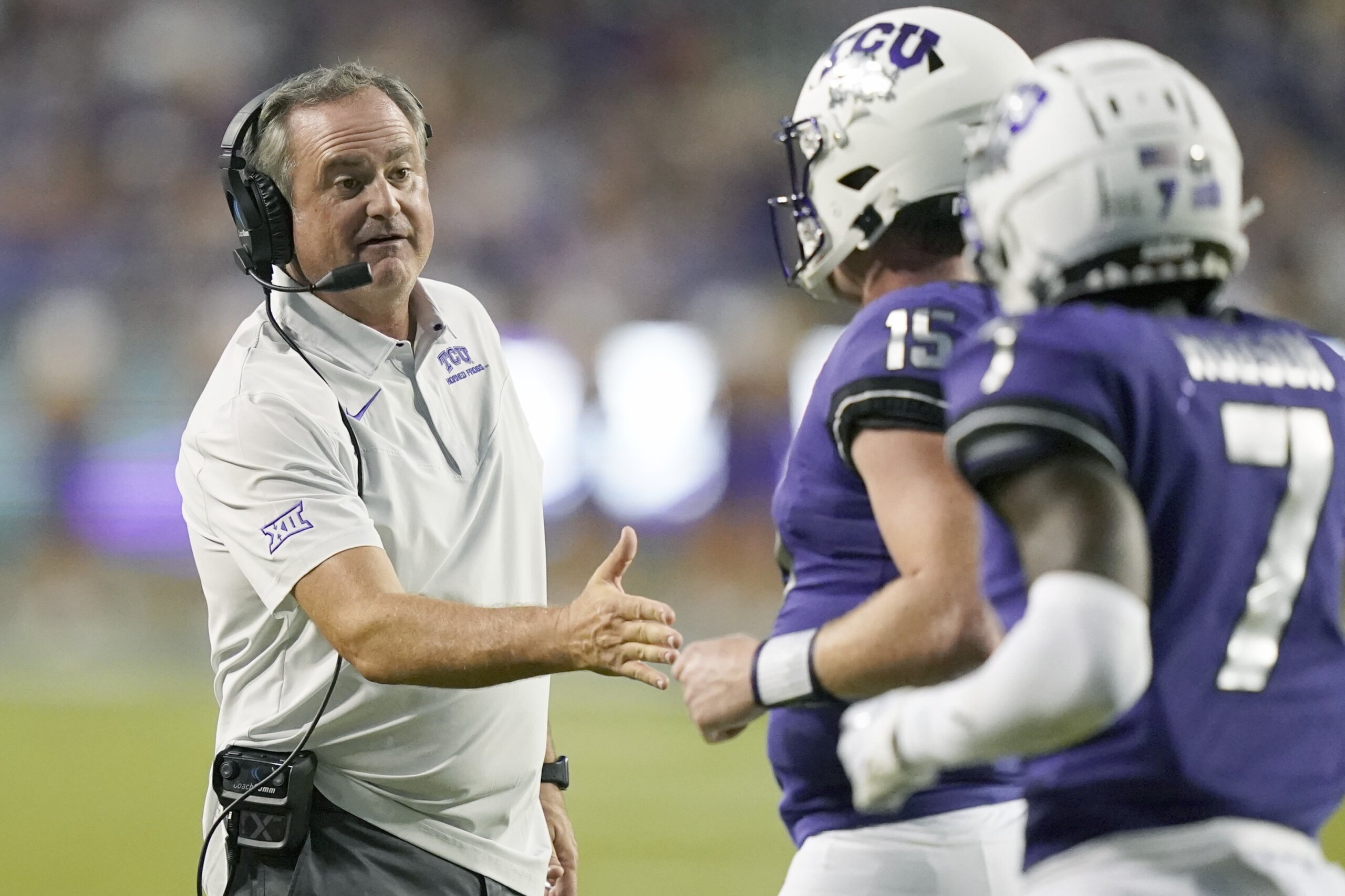 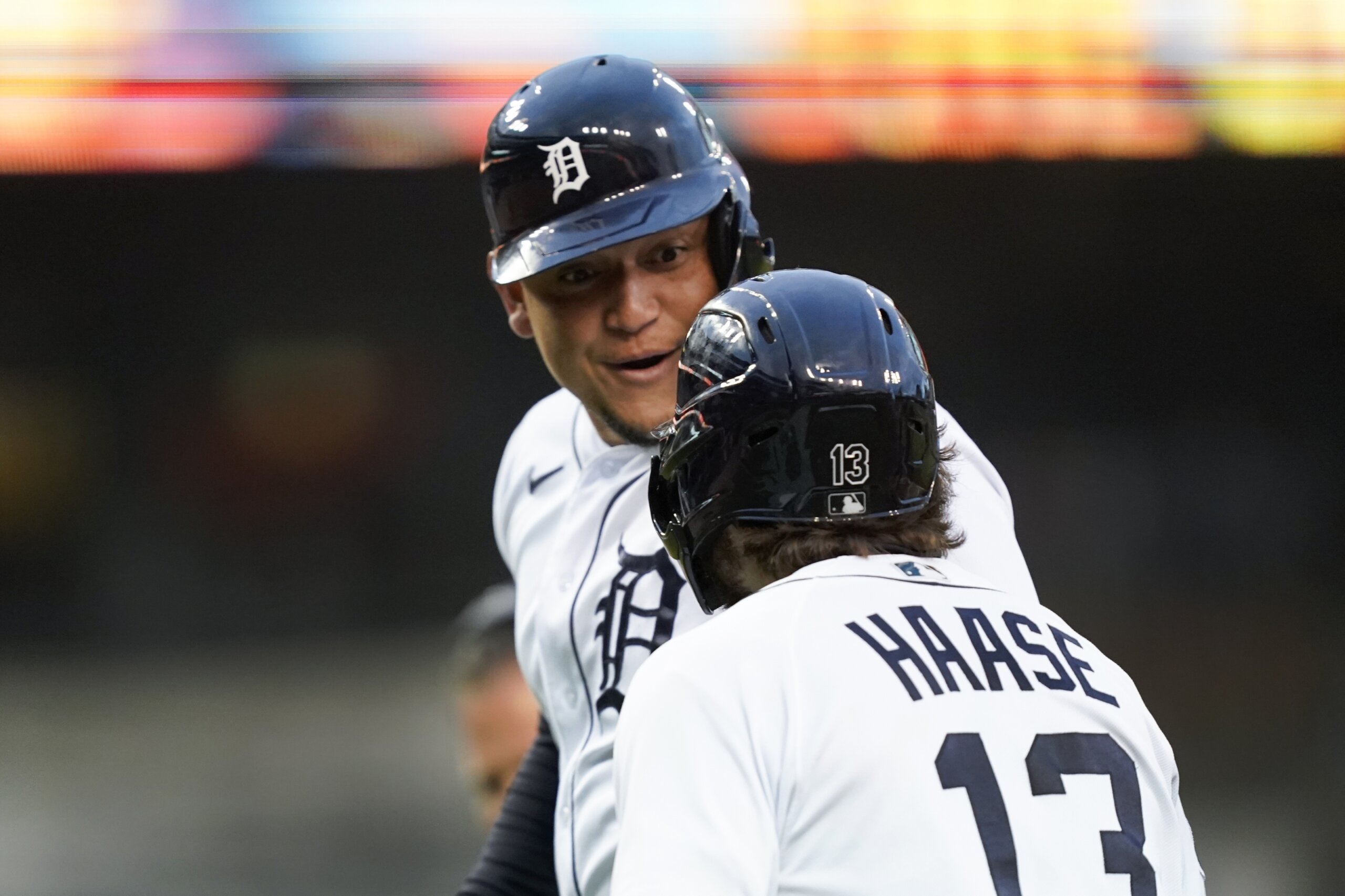